During the cold war, Eastern Europe became famous for its big blocks of concrete that shaped the cityscapes. Nobody would really want to live in those, but apparently some designers find these to be inspiring for furniture and toy design.

This project, titled Panelak, is named after the pre-fabricated buildings of communist Slovakia. It consists of a series of furniture that looks like those buildings. 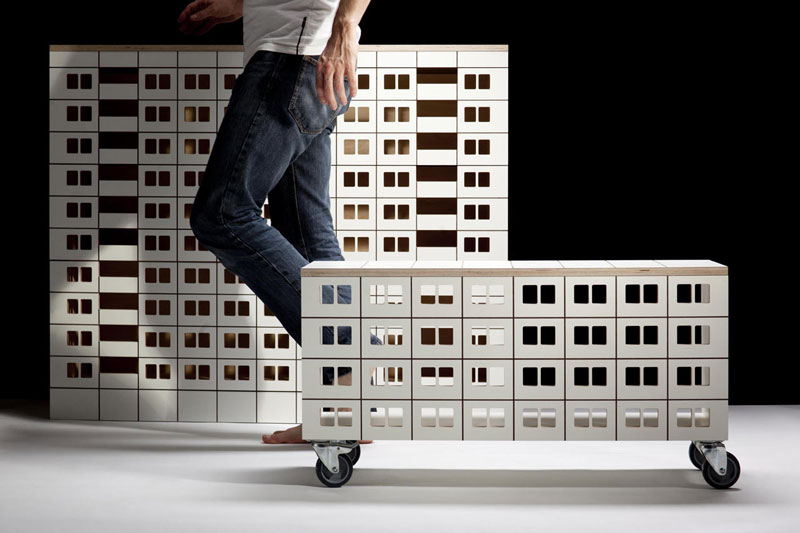 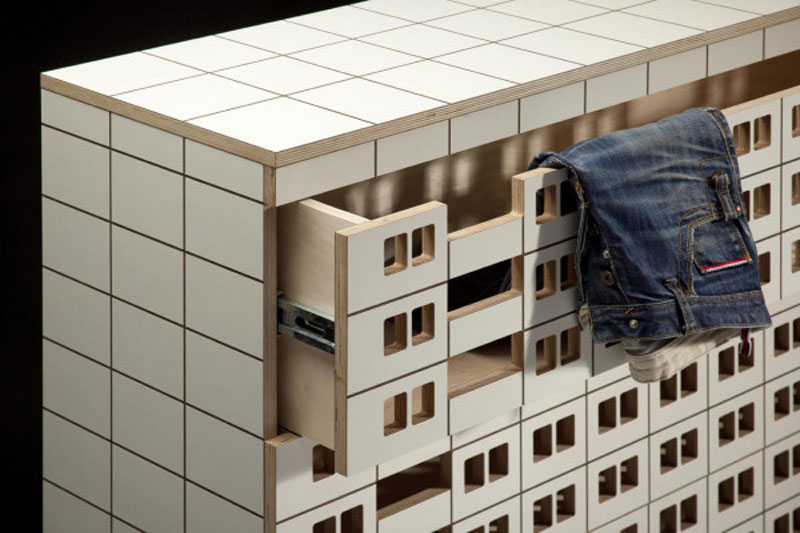 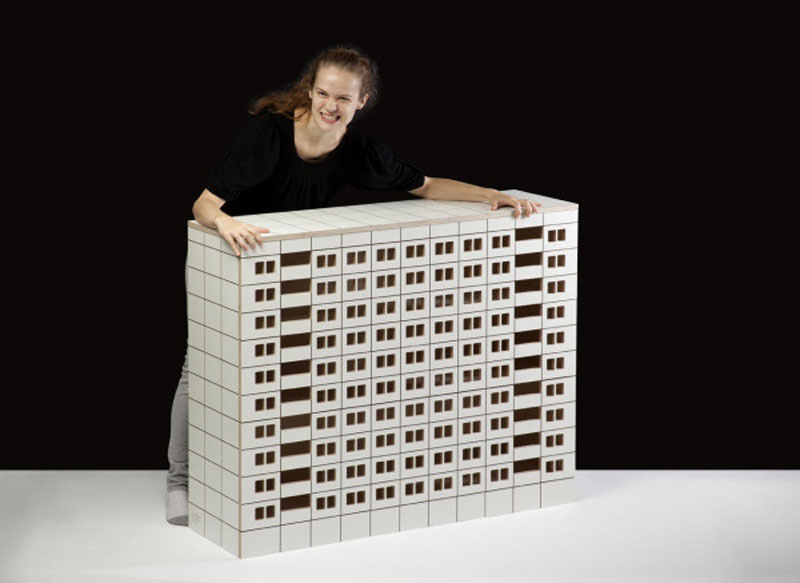 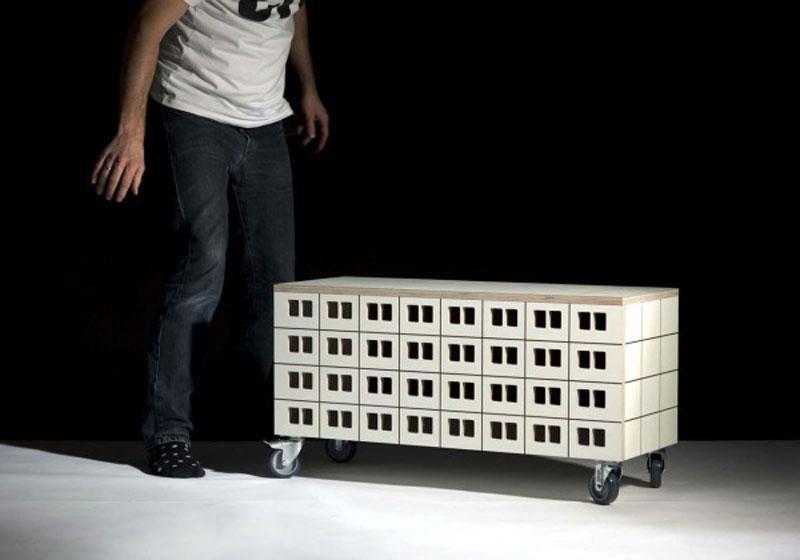 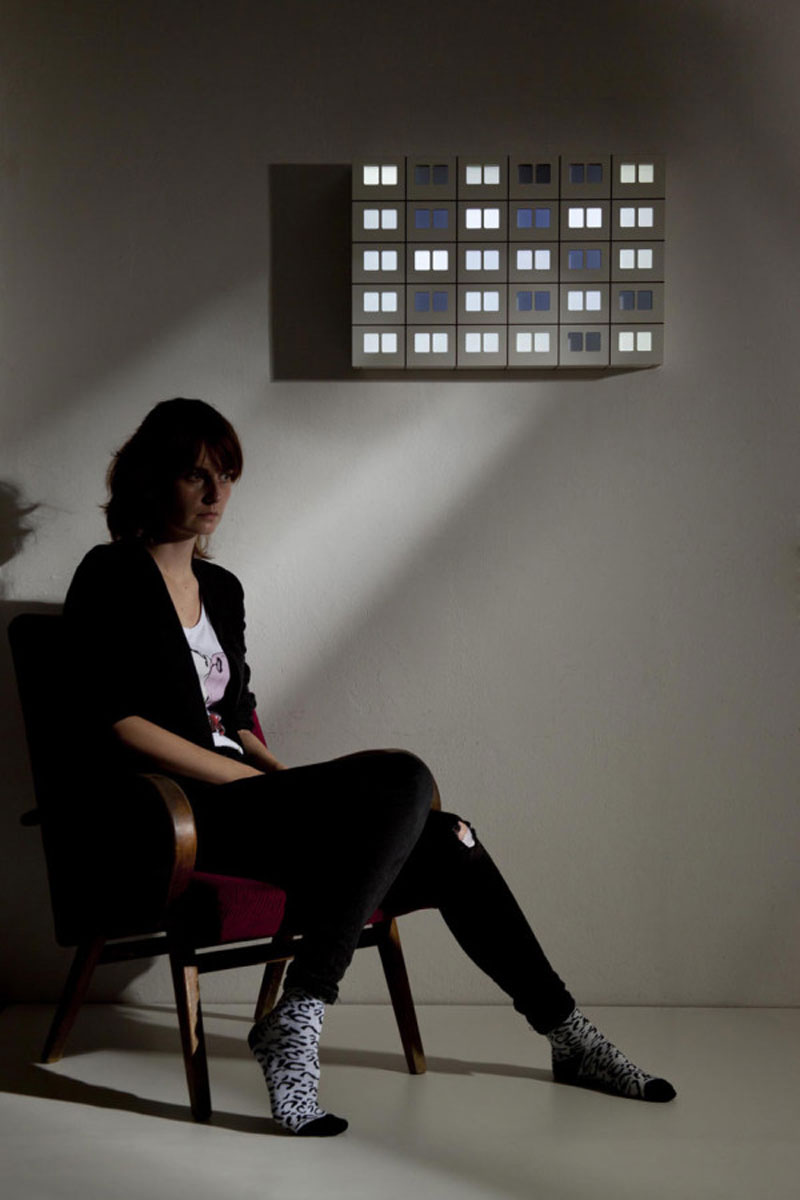 A series of matryoshkas that look like Eastern Europe buildings, created by the Poznan-based colletive of designers Zupagrafika. 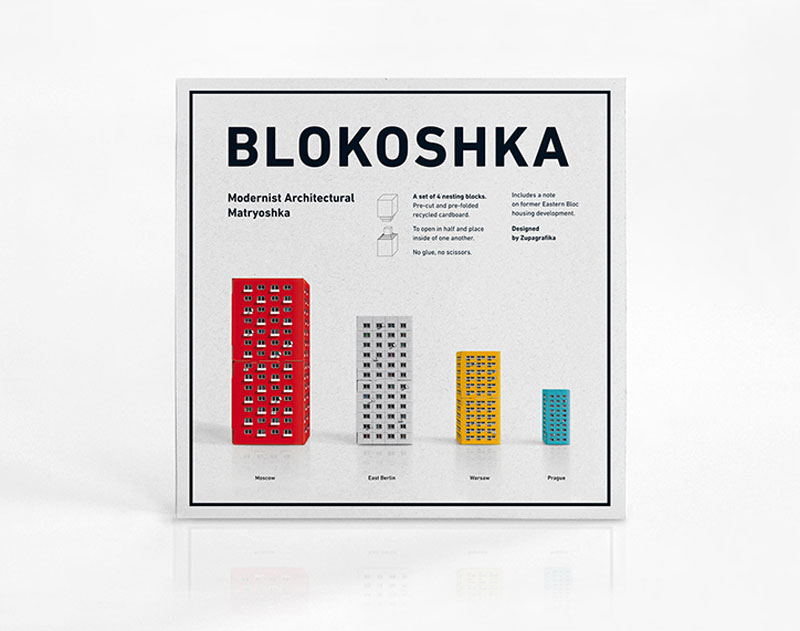 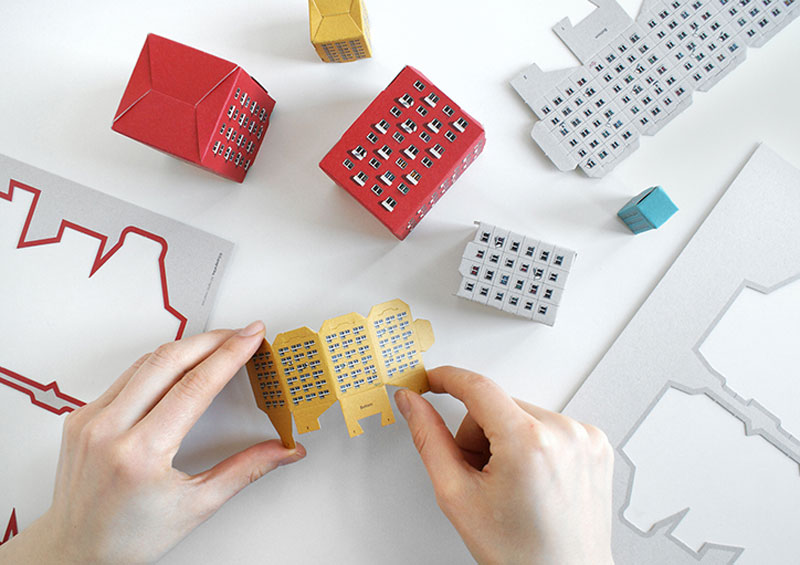 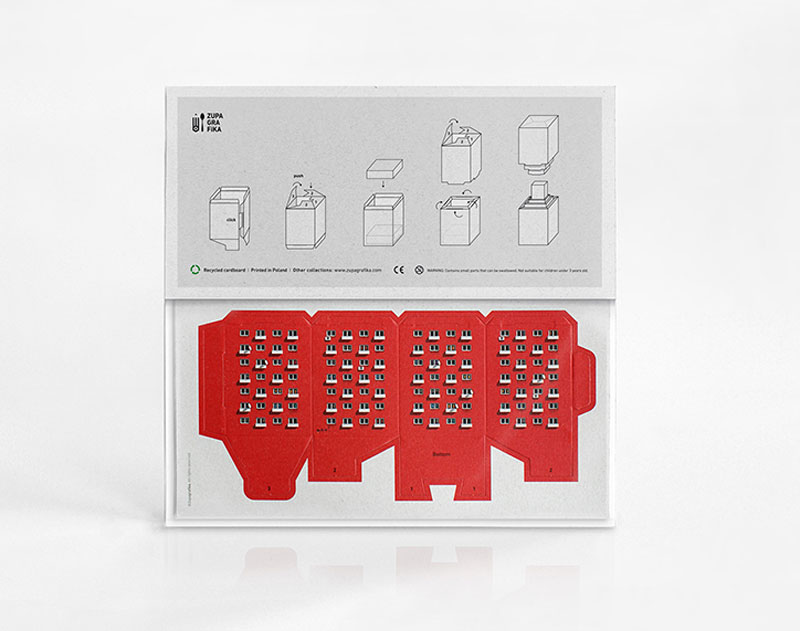