A round-up of awesome concept cars

Designing concept cars must be every industrial designer’s dream, you get to forget about the current technological limits and to create something that just looks awesome.

The concept cars you’ll see in this post are selected mainly for their designs, but they often combine their beautiful design with some awesome technological concepts.

A concept that gives you a cue of the design styles Aston Martin is working on this year. 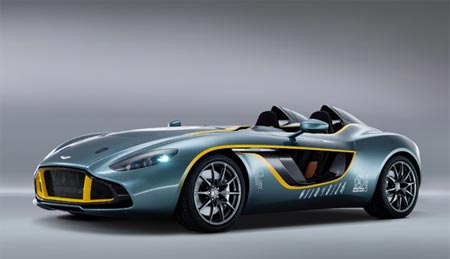 This image should be the first one that comes when you type “badass” in Google Images. This car does exist, at least virtually, as it will be featured in Gran Turismo 6. 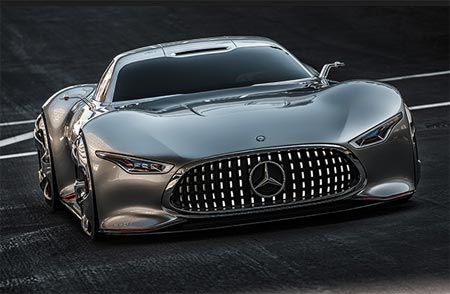 It’s finally here, the flying concept cars that you saw in drawings of the twentieth century is taken seriously by Audi.

With its trapezoidal design, the Nissan BladeGlider chose a radical shape. Nissan calls this vehicle a “proposal for the future direction of Nissan electric vehicle (EV) development and an exploratory prototype of an upcoming production vehicle from the world’s leading EV manufacturer”. 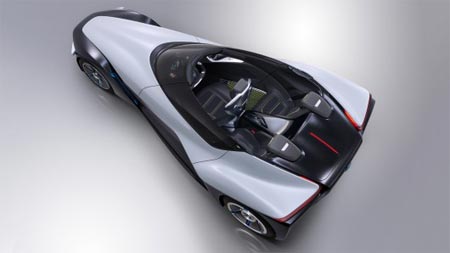 Not only this car gets a nuclear design, but it could also be powered with Thorium. I must admit I don’t really understand this article, but it seems that Cadillac’s concept car is plausible. 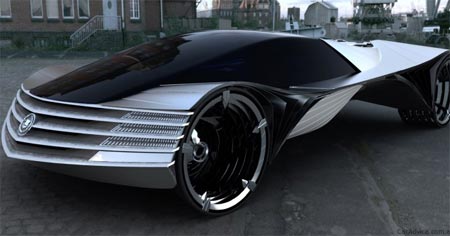 Created by students in the Turin university for design, this is one of the coolest concept cars you’ll see today. 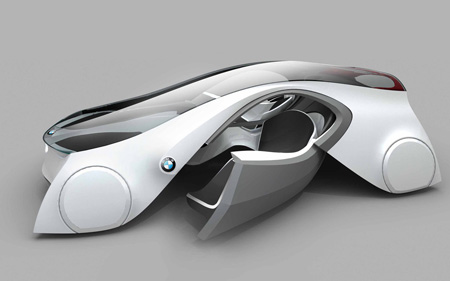 One of Jon Radbrink‘s concept cars best design, presented at the Royal College of Art Degree Show in 2008. 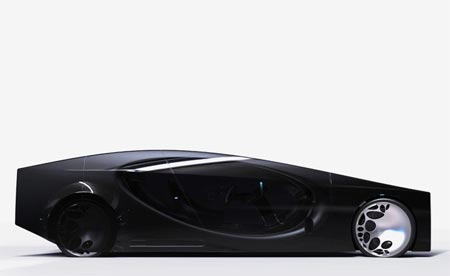 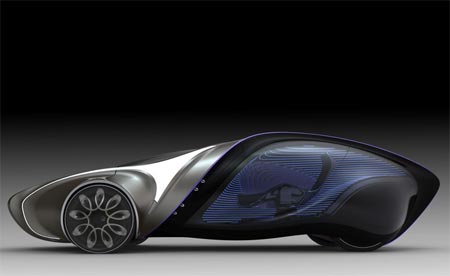