The evolution of graphic design in the gaming industry

As a gamer, you may not spend all that much time thinking about the components that go into making your favorite games, but were you to, one element that would spring readily to mind is graphic design. 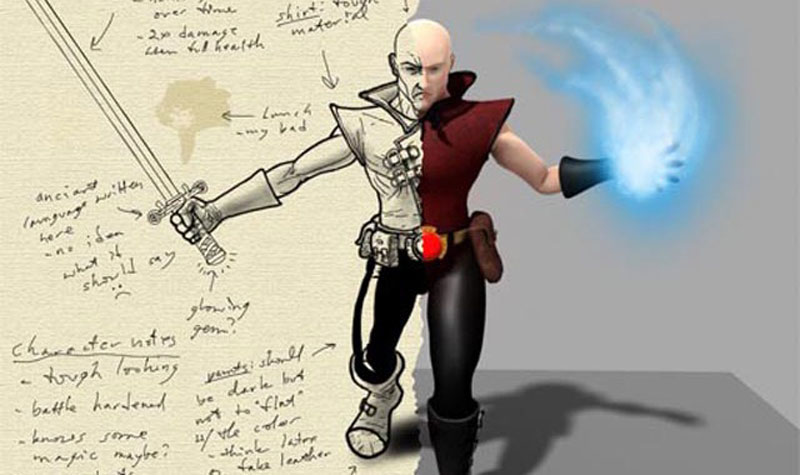 To get a better idea of how important graphic design has become to the gaming industry, it is worth considering how gaming has evolved. Limitations on random access memory (RAM) in the earliest computers meant that designers were limited to using text to create a gaming environment. Even when the transition to the use of visual-based gaming environments began, continuing limitations on processing power meant that graphics were very crude compared to what we are used to now. The Atari 2600, released in 1977 and seen as a revolution in gaming technology, had almost no RAM at all. In contrast, the gaming PCs and consoles you would use now have dedicated chips that render graphics into something verging on photorealism and provide plenty of RAM.

The 1990s became a golden age for computer games development. A large number of developers and publishers emerged, but the technology also became transformative, and the games consoles we have come to know and love started to appear. For example, Sony first introduced its PlayStation console platform in late 1994. Sony experienced a hugely successful launch, and games developed for the platform, such as Battle Arena Toshinden, were praised for their graphics and gameplay. By the time the PlayStation 2 was rolled out in 2000, the platform had better graphics than a PC. That the PlayStation 2 continued to be produced until 2013 is testimony to its quality.

If you think about what video games looked like when they first started becoming a source of home entertainment, then you are likely thinking of something with a few pixels on a screen. That games have evolved into complex works of art that can take years to develop is testimony not only to how computer processing has evolved but also to the vision of those designers who saw how increases in computing power could be used to the benefit of gaming. The extent to which character animation has evolved means that games are now almost on a par with animated feature films. The use of complex facial rigs and the introduction of motion capture technology have enabled this leap in realism.

The leap forward in technology means that character animation has become increasingly important. Animation brings characters to life and adds to the story of the game. In modern games, the graphics make characters feel more like real, living people, which has the effect of drawing players into the game and keeping their interest going for longer. The basic walk, run, and attack features of games in the 1980s and 1990s has been replaced with something much more realistic. Donkey Kong, which could be played on the aforementioned Atari 2600, was one of the most popular games of the 1980s, but by modern standards, its graphics were fairly crude. The animation was limited to a few poses, such as Donkey Kong’s famous barrel throw. In contrast, consider a modern game, such as Middle-earth: Shadow of Mordor, for the PlayStation and Xbox, among other platforms. Its graphics are so complex that each orc character in the game can have unique facial features. That increasingly complex games, in graphic terms, have also started to appear on smartphones – the phenomenally successful Angry Birds being a case in point – is testimony to the extent to which technology has evolved. 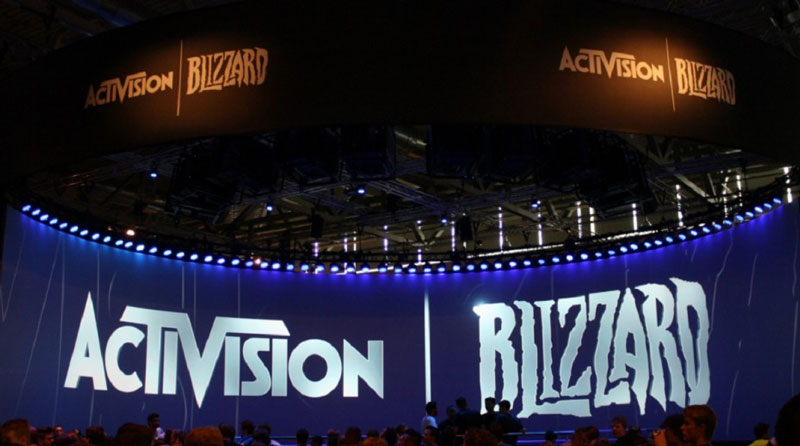 Some of the best-known games companies have benefited significantly from developments in graphic design and computer technology, creating games that are as immersive as you are going to get. Bobby Kotick, CEO of Activision Blizzard is an example of someone who has used technology to forge new paths in terms of games development. As CEO of Activision Blizzard since 1991, he has helped oversee the development and rolling out of such huge games franchises as Call of Duty, Candy Crush, and World of Warcraft. Without developments in graphic design for games, it would have been impossible for the likes of Activision Blizzard to create the games environment of such platforms as Call of Duty, known for its high level of quality in terms of gameplay.

Graphic design is a key component in gaming, allowing you as a gamer to immerse yourself completely in the gaming experience. The technology used in the graphic design component of games is something that we might take for granted, but it has been a long road of experimentation in line with general trends in computer technology to get to where we are today.