It’s often difficult to draw a line between regular or experimental typography. In this post I share some of the cool typographic project that I consider as exeperimental.

This is the latest iteration of the amazing “Evolution of type” series by Andreas Scheiger. 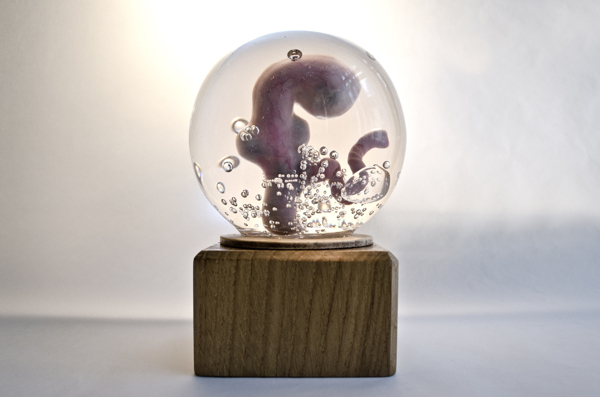 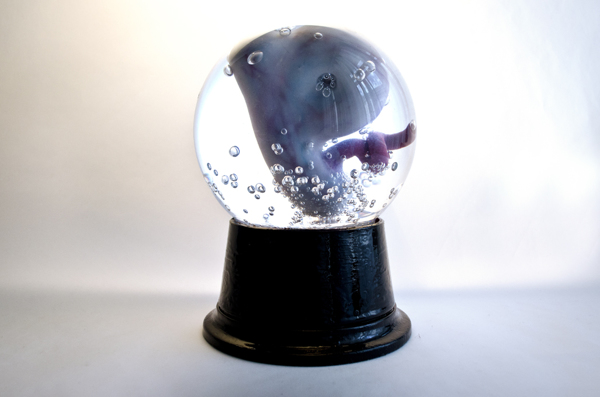 A Greek font that zips up. It was created by Antonis Margaronis. 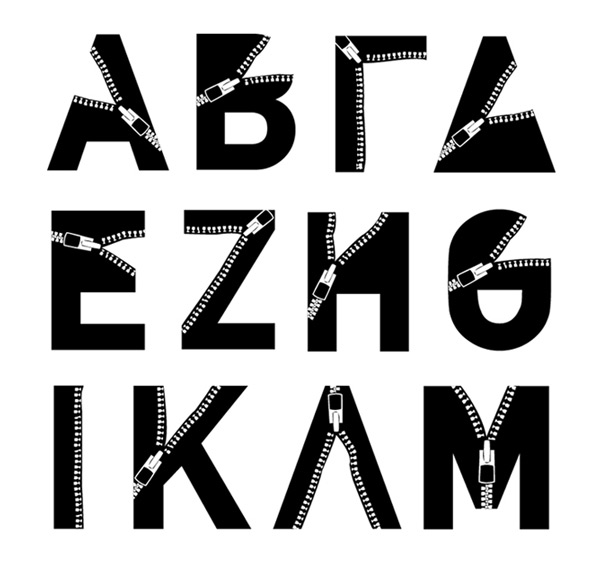 Typography made of paper, with nice little patterns on it. A project by Tsubaki Studio. 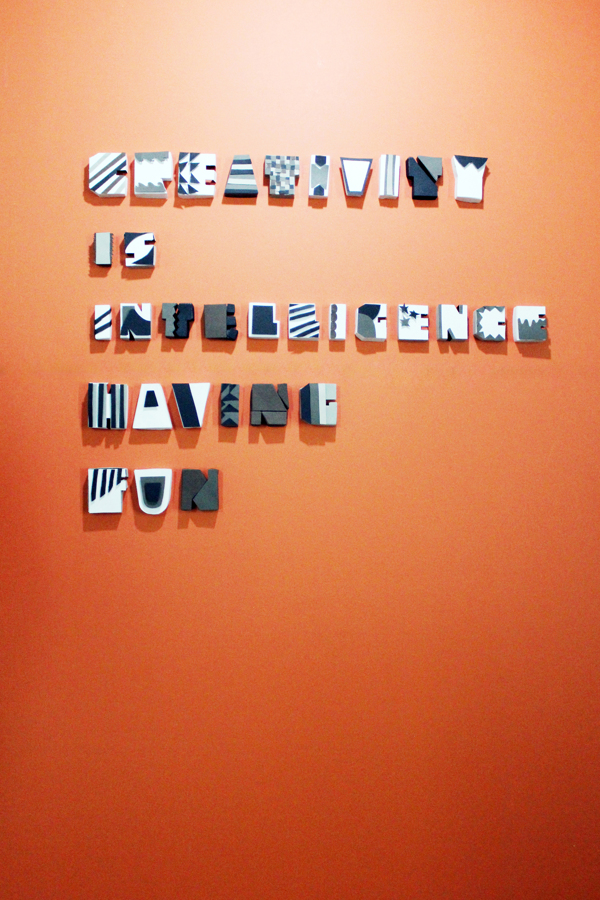 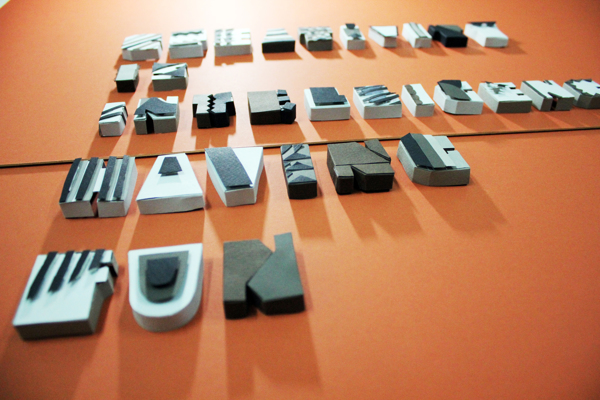 Poster artwork for a documentary film about Idaho’s wine regions, wineries, makers and tasters. A great project by Alex Rhodes. 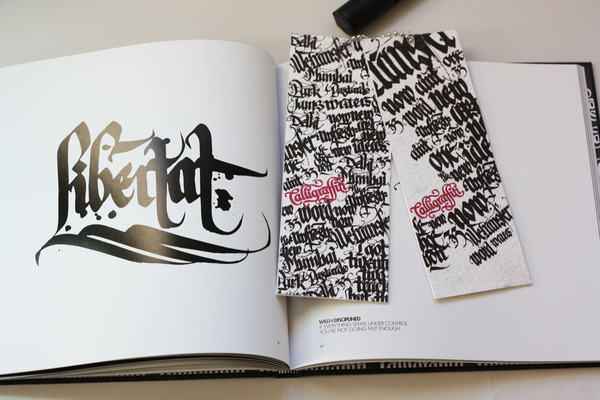 3-dimensional alphabet made from card-stock and peeled yew tree bark. By Rosie Gopaul. 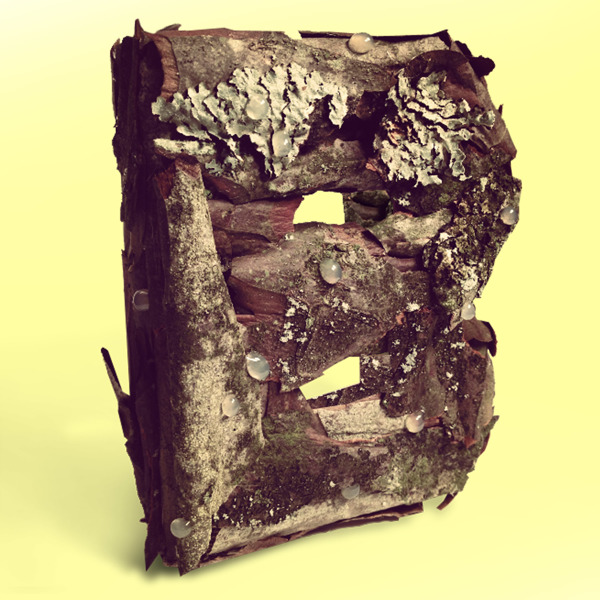 One of the many letters created for the 36 days of type project. An alphabet made of many things, great experimental typography. Play is a project based on experimental typography and purposeful play in the creative process. Some spectacular book covers with experimental typography. A concept project by Ben Hutchings. If you enjoyed those great examples of typographic experiments, make sure to drop by Typography Daily, our sister site about typography.