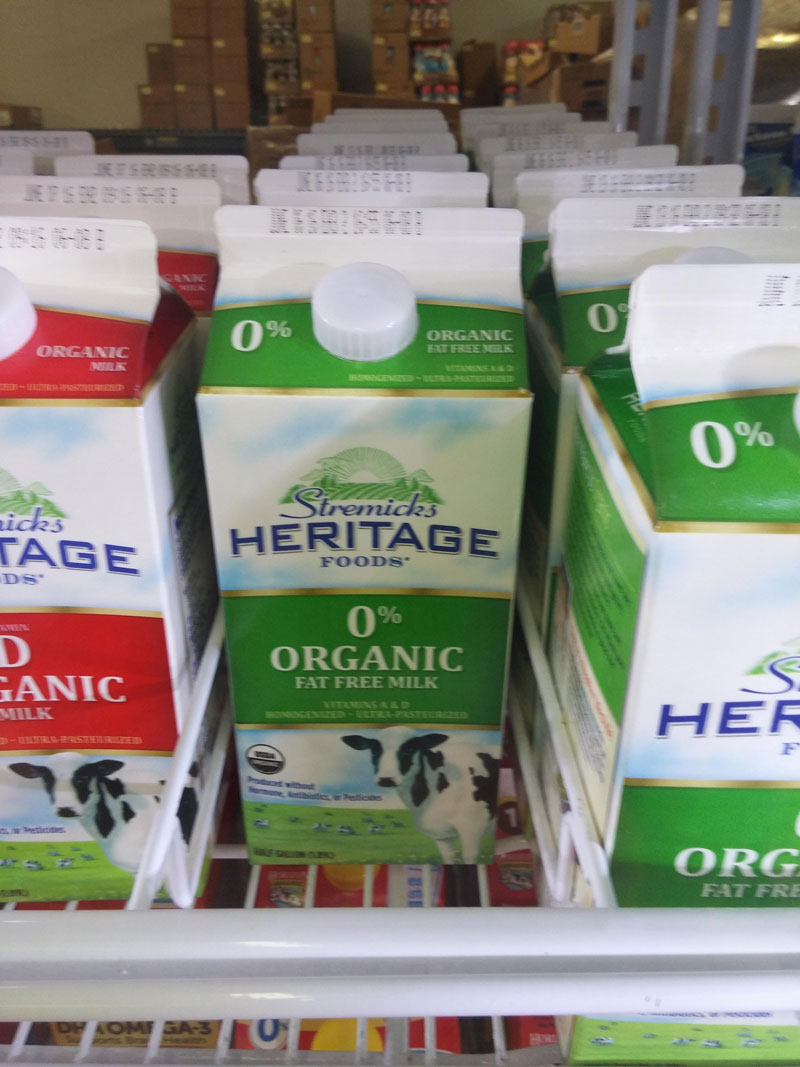 I don’t know where this picture was taken, I found it on the r/crappydesign sub-reddit. I found it was the perfect example of how bad handling of small design details could become a disaster.

In this case, it wouldn’t take much to improve it and turn it into a normal package design (although it would take more to make it a good-looking one). One way to do it would be to simply remove the 0% as it just repeats what the “fat free” the comes at the bottom. Alternatively, they could have written “0% fat” on the top and changed the font size to differentiate it from the word “organic”, which would have helped to ensure that people don’t read “0% organic”.

There could obviously be other ways to handle this, but it’s a bit scary to think that a designer did this and nobody noticed the problem before printing and putting the milk on the shelves of supermarkets.