A History of Business Cards

The business card is often something placed at the back end of your wallet or in your pocket. Deemed as a small inconsequential piece of paper that is part of day to day meetings with people, the card is seldom considered more than its face value. However, these cards have a long history and an evolution many of us don’t appreciate.

Business cards began in the 17th century in Europe, where they were used to announce the impending arrival of prosperous or aristocratic people to their local town or even their home. They were shaped and sized in a similar way to a playing card and became a staple of the elite by the middle of the century. In time the cards became engrave with gold and exciting typefaces and by the 19th century the cards were a must have by anyone, who was anyone in the middle class circles of the day. Houses even had card trays, ornate in construction, made so those visiting your house could leave their card in. 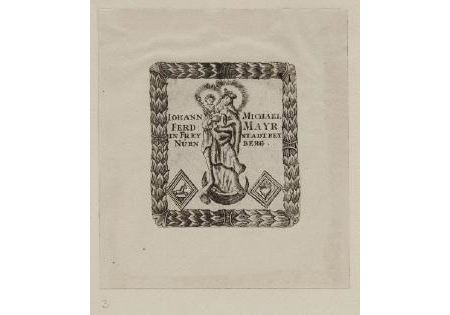 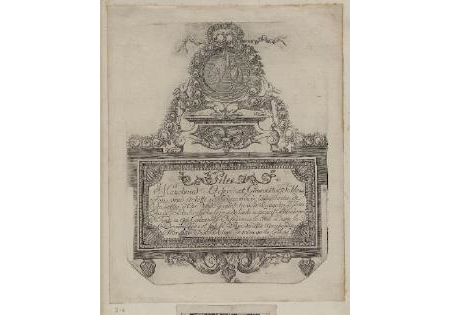 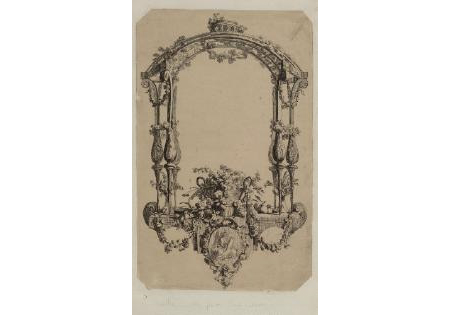 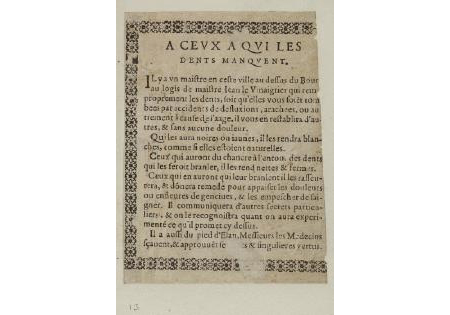 By the 18th and the 19th centuries these ‘social cards’ were taken from each lady upon her first visit to a house. People were offered the card tray upon the opening of the door to the door and had to place their card in it as a matter of etiquette. This card was then delivered to the lady of the household, who would examine it – in many ways it created the first impression of the person. 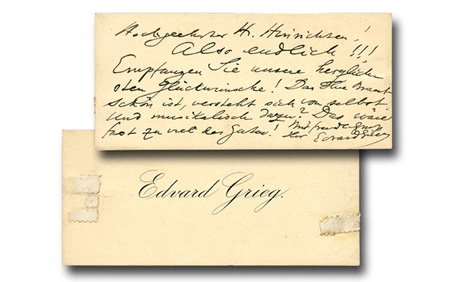 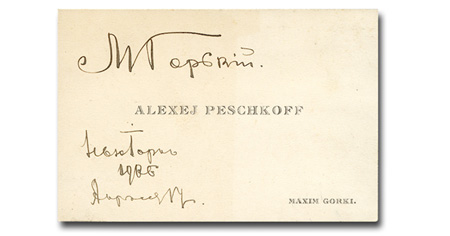 When the other person waited for those they came to see in the hall, it would have been unheard of for them to look at the other cards. Cards with folded corners had been presented in person, cards folded in the middle indicated the call was meant for all family members. There was also often lettering on the card P/F for a congratulatory visit, P/C for a condolence call.

Unlike in polite society – these cards were also used in the UK for trade purposes. These cards were handed out before or after work was done and included maps to get in contact with the person. Originally produced with wood presses, they would have been created with lithography after its creation in 1830.

The effects of the industrial revolution created a lessening of formality in the world. Exchanging of contact information became essential and the visiting card and trade card were merged and handed out on less formal occasions. The upper class still suffered an aversion towards their use on informal occasions, however they became widespread in the USA. There widespread use often created up turned noses when a US business man presented one at a upper class home in the UK.

Time has eroded much of the etiquette regarding business cards, however rules do persist. Cards should not be handed out by the left hand, should never be written on and should always be translated to the language of the specific country they are being handed out in on the rear of the card. They should never be carried loose and presented in the best condition.

These days cards should have the name of the card holder, their title, the company, their location, and relevant contact information such as address, email, telephone and anything else you feel the need to add. Cards are usually printed in black ink on white paper, though this varies by country.

Today, as every transaction is going digital and cryptocurrencies are believed as a potential investment, the businessmen who are into trading bitcoins rush to design innovative business cards made of metal to create a lasting impact.

Following this logical etiquette means you and your cards won’t have any issues and just think how much more hassle you’d have had handing them out 300 years ago. 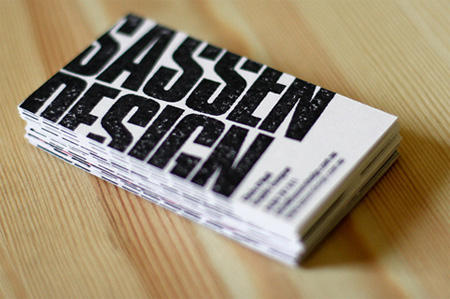 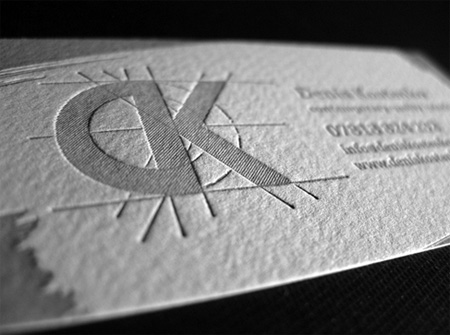 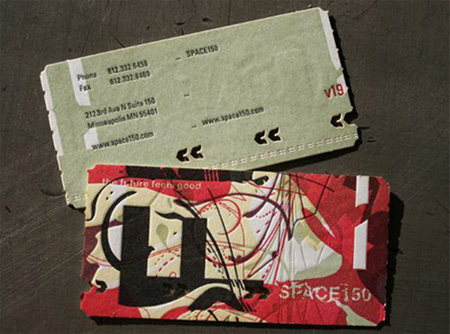 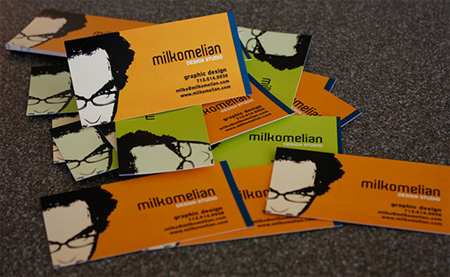 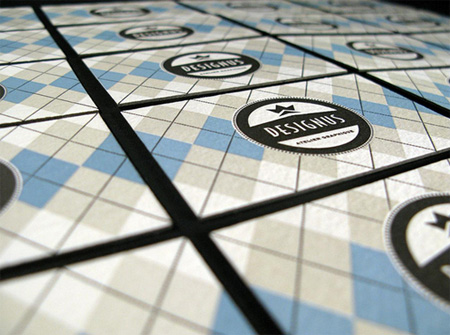 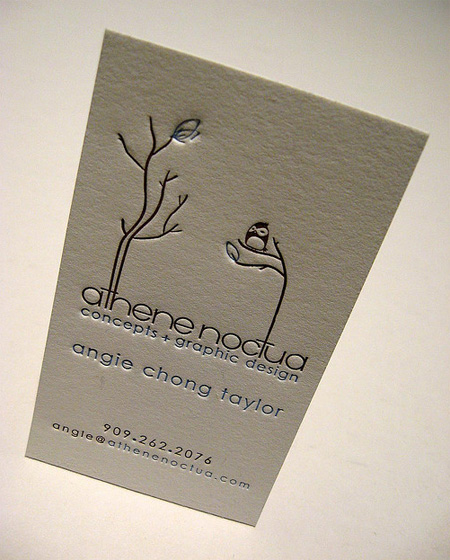 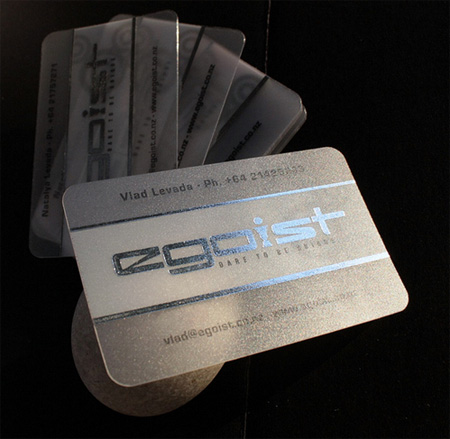 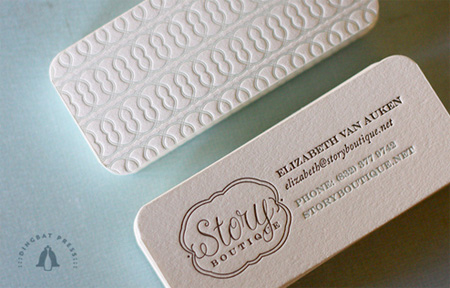 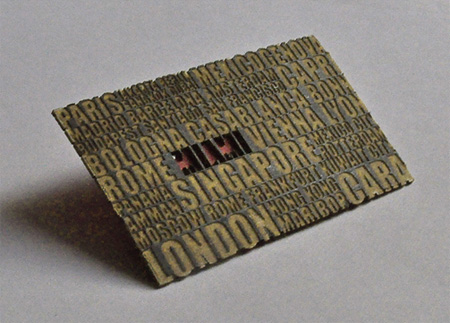 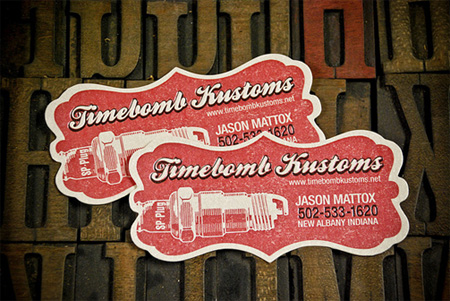 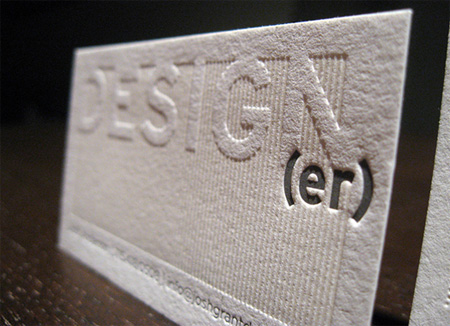 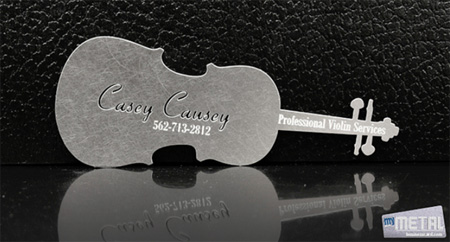