IX International Advertising Festival White Square, Belarus, one of the leading creative events in advertising and communications industry of Eastern Europe, has launched a campaign with famous advertisers shot in unexpected images. The key idea of Festival’s corporate identity this year has become the image of boxing ring. On April 27-29 White Square Festival will turn to a prestigious tournament and invites professionals involved in advertising, branding, design, communications activity to participate in this tournament, to show their best pieces of work and to challenge each other in this fair fight.

«Creativity Wins» – is the tagline of IX White Square. The idea of the campaign is to show advertisers in the images of fighters at the moment of victory. After all, advertising is a battle, an everyday fight for ideas and their realisation, for tenders and festival awards. White Square goes further and calls to the victory of creativity in all spheres of life. 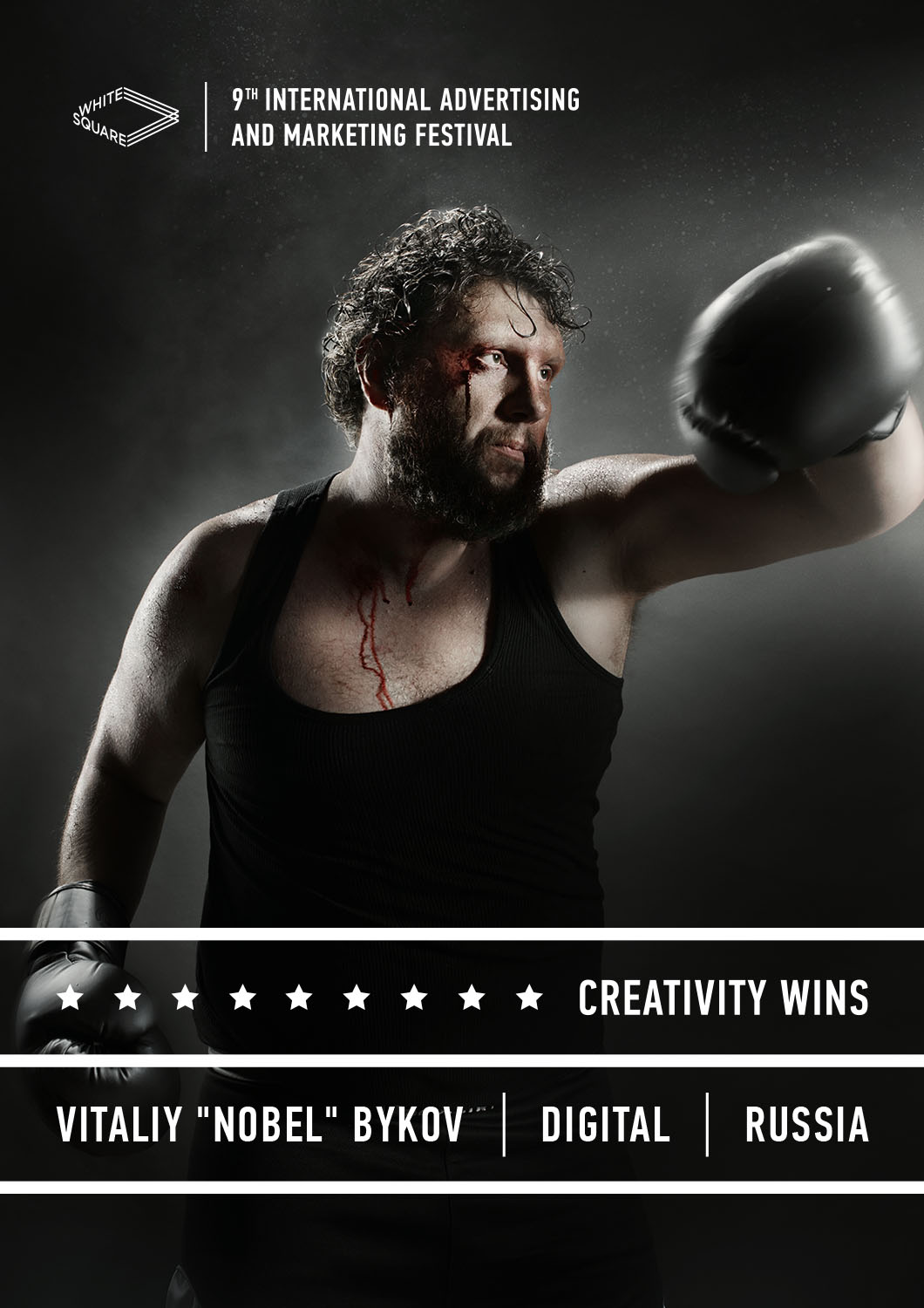 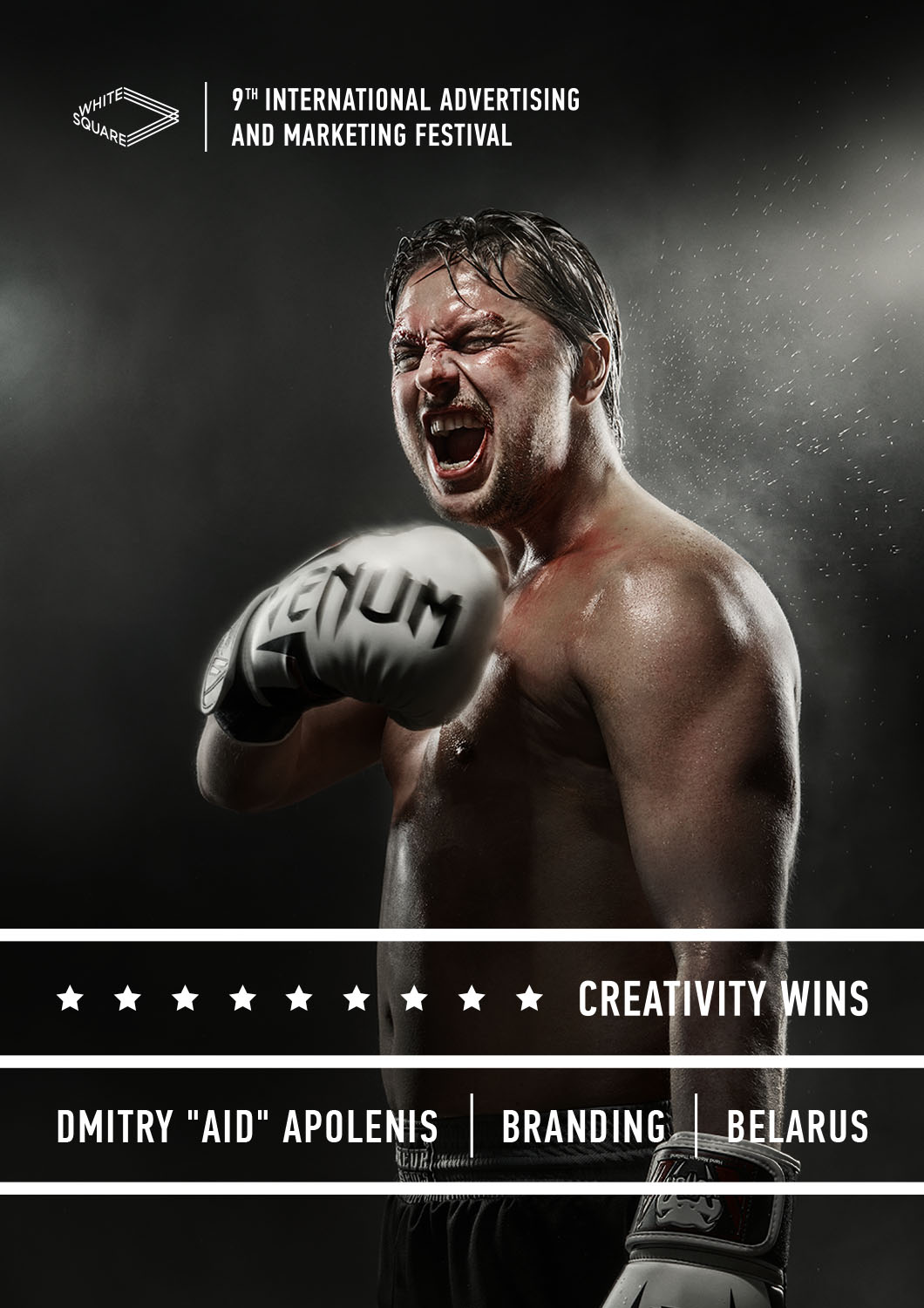 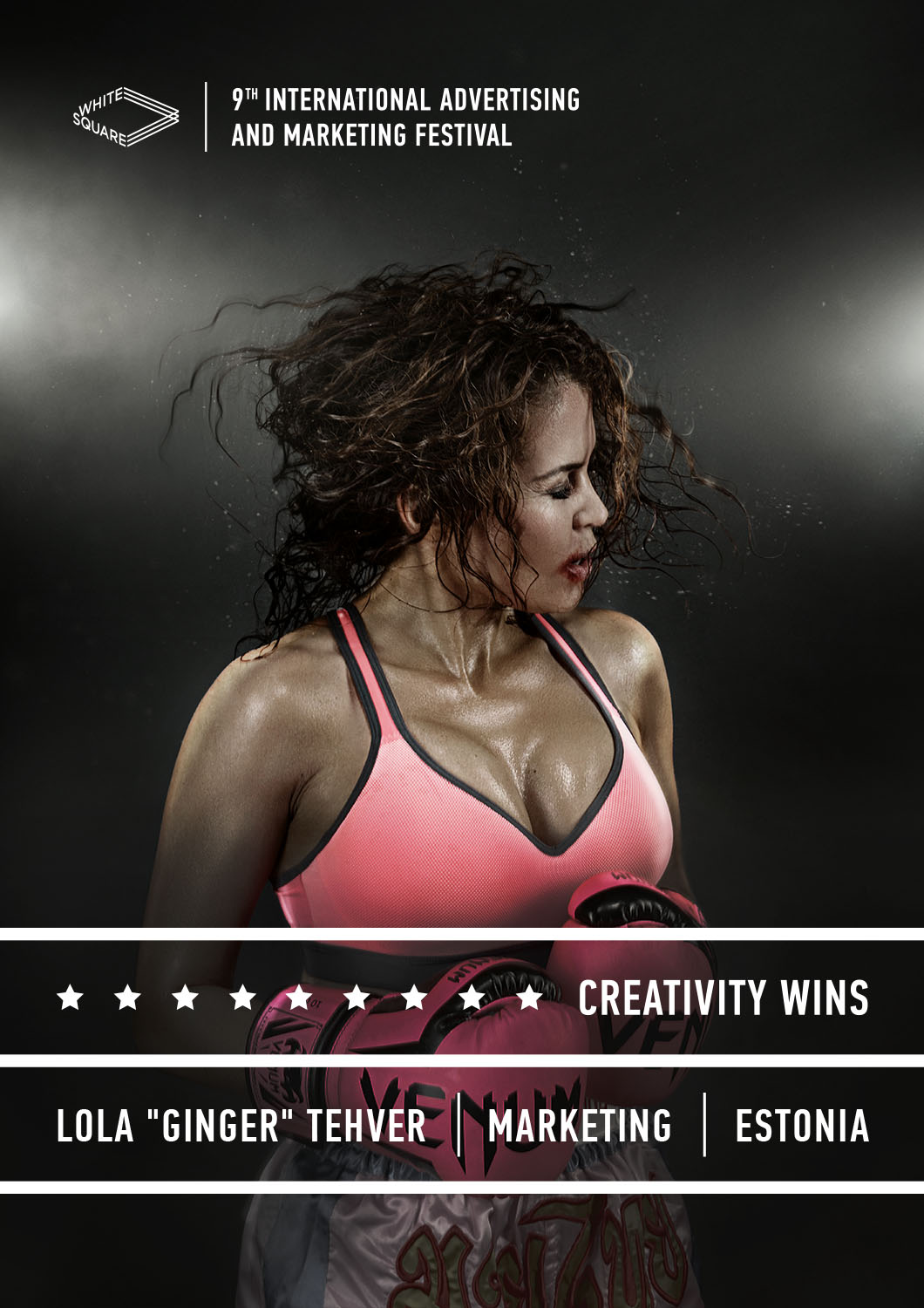 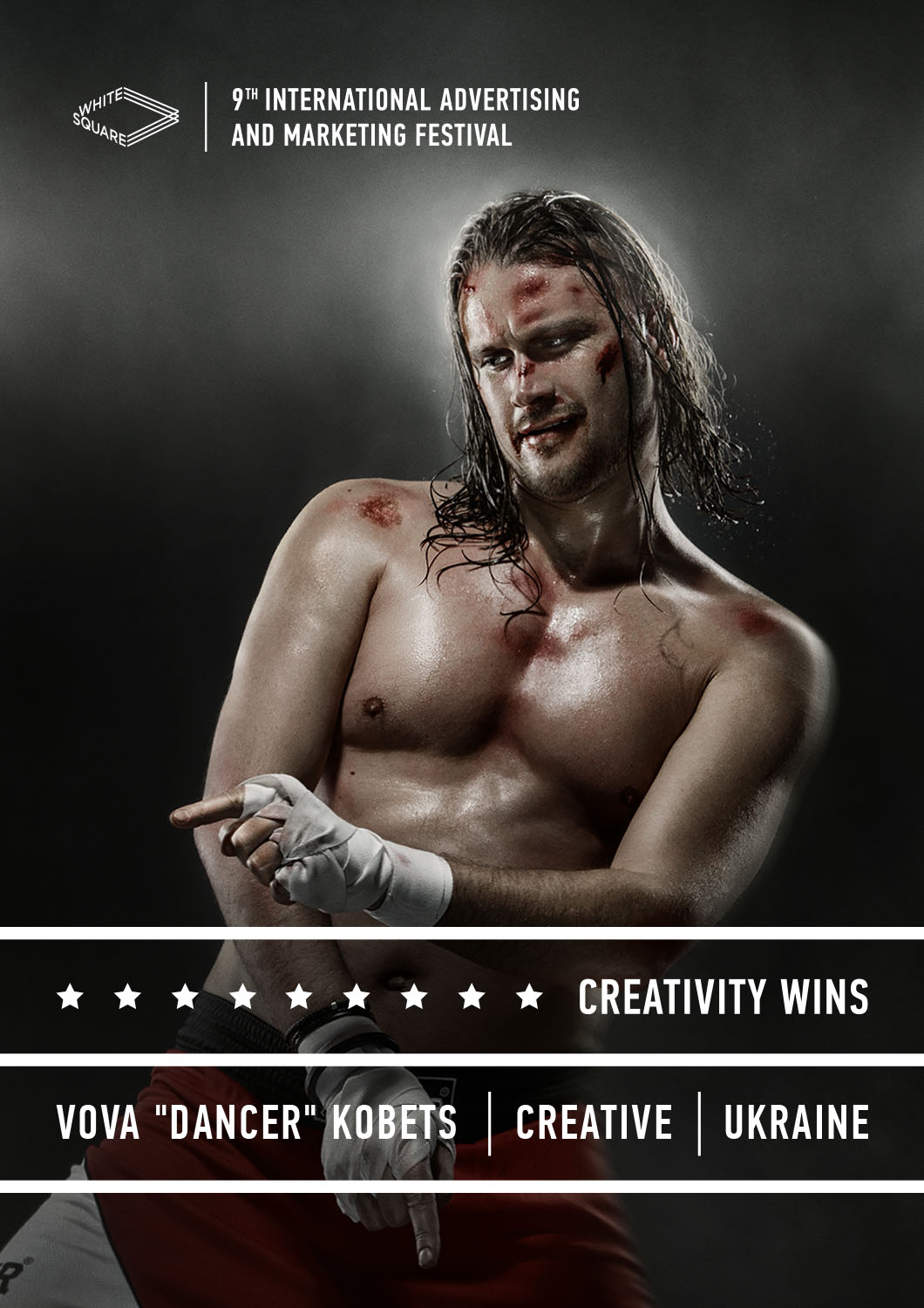 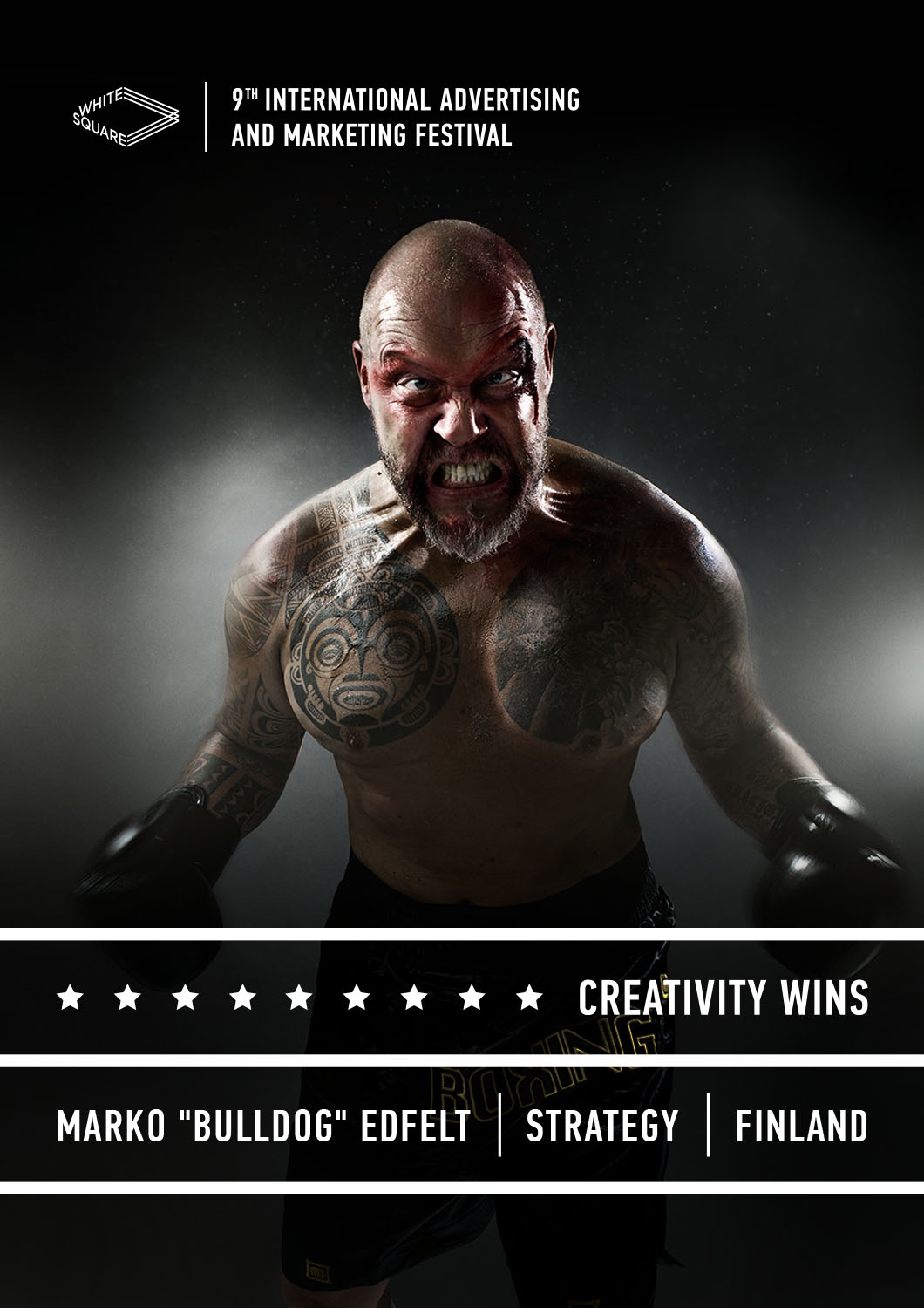 White Square is most ambitious and dynamically developing creative festival in Eastern Europe. In the year 2016 the representative of the global index The Gunn Report visited White Square and noted high organization level, professionalism of jurors and high level of entries, and called White Square one of the major festivals of the Eastern Europe.

Call for entries for 9th White Square is now open on the official website of the Festival adfest.by. Deadline is on April, 7. There are 5 contests at the Festival: CREATIVITY, BRANDING, MARKETING, DIGITAL, SOCIAL ADVERTISING.

The corporate identity and campaign of White Square Festival were worked out by AIDA Pioneer Branding & Creative. Photosession – altogether with a couple of famous Minsk photographers KANAPLEV + LEYDIK.