Designing for Smartphones? Here’s What you Need to Know

If you are making anything that will be consumed by end users in some way, then you have to be designing for smartphones. Everyone has a smartphone. The government gives out smartphones to welfare recipients. So even people who can’t afford to buy and maintain a data plan for smartphones have a smartphone. Practically everyone you want to read with your product or service will be doing so on a smartphone.

That means that designing for smartphones has to be the priority for whatever you are making. That includes hardware. If you want to build a great sounding speaker for music playback, you have to recognize that most of that music will be coming from a smartphone or streaming service triggered by a smartphone. No one wants to physically tether their phone to a speaker. So you have to consider various wireless standards that are smartphone friendly.

As great as smartphones are, they have some built-in weaknesses that are going to present problems to the user. You can be a hero to the end user by designing around those weaknesses and making them less pronounced. One example is the camera bump so prevalent on modern smartphones. While smartphones are getting thinner, cameras are not. They still need physical space to be any good.

The best iPhone X cases are a testimony to this principle. iPhones are among the most egregious examples of camera bumps. But a good case completely eliminates the bump.

That is not the only thing a good case does. Phones are getting more fragile as they are being made with glass on both the front and the back. A good case offers more protection from scratches and impact. Design with smartphone weaknesses in mind. And you will make the world a better place for smartphone users.

Although it might look like it from a distance, not all smartphones are the same. The iPhone X is an example of a smartphone with a design distinctive that makes it materially different from other smartphones. The Essential Phone is the same way. They both have notches at the top of the phone instead of traditional bezels.

Immediately following the launch of the iPhone X, the most popular apps were those that were redesigned to fit the new, curved contours of the screen, and used the notch for all it was worth. If some manufacturer completely loses their mind and designs a rounded smartphone, you need to be prepared to design round apps so that you find yourself at the top of the sales charts for the people with that device.

Even people without that device will note that you are a developer that stays on top of the latest trends. They are more likely to trust you over other developers that never update their apps to reflect the newest smartphones. 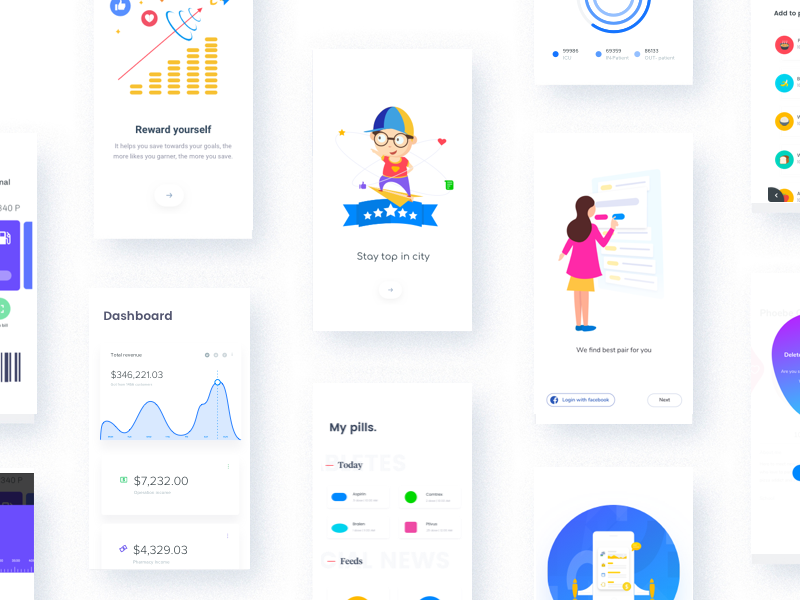 Even the biggest smartphone screens are tiny compared to laptops and desktops. So you have to be sure your apps and websites have fonts that are readable on small screens. You also have to account for information density. Humans need a certain amount of information at one time without being overwhelmed. You can’t cram the same amount of information on a smartphone screen as you can on a desktop or laptop screen. You have to design for humans using small screens.

If you are making a case, you have to design for the human hand. The case needs to be right-sized and somewhat grippy, as humans tend to drop phones. If you are making a charging dock, it has to be easy for humans to install the phone and not have to waste time fumbling around.

When designing for smartphones, you have to design for weaknesses of the product. Design for unique distinctions. And design for the people who will be using them.