Your business card is one of the first promotion material that you will give away when meeting people. It’s certainly the ultimate networking tool and it can make a tremendous difference if you can attract people’s attention by having a very cool business card. As a graphic designer, there is no better way to prove your worth than having great designs for yourself. Following you’ll find a round-up of inspiring UPrinting business cards.

The shippable business card, it folds into a small box. 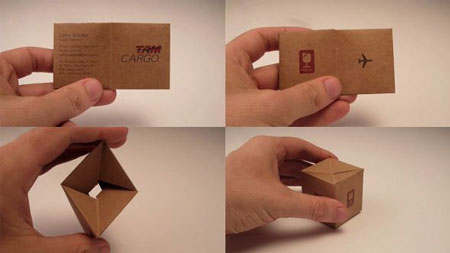 Via Ads of the World

A minimalist typographic card, comes in many colors. 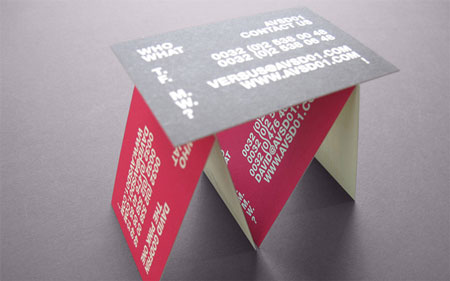 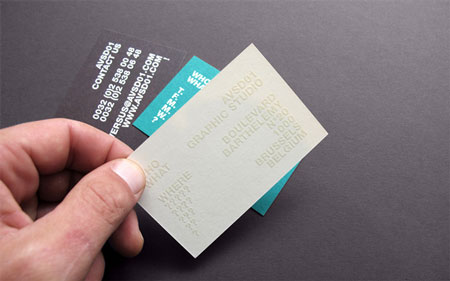 A quite playful card that reveals the important information once the card is inserted. 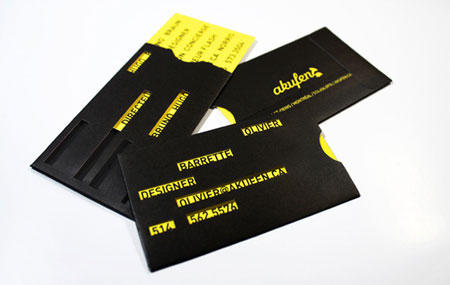 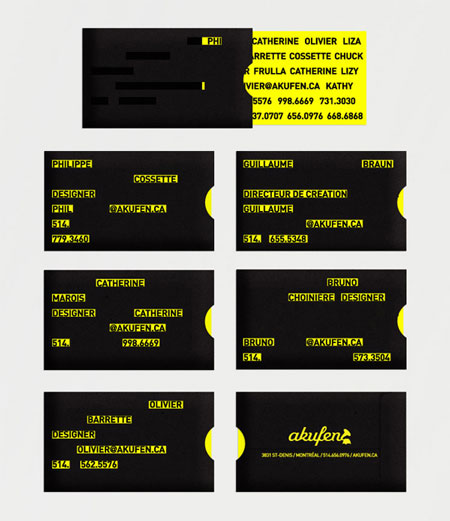 Via For Print Only

A typographic card, very simple, that puts a strong emphasis on the phone number. 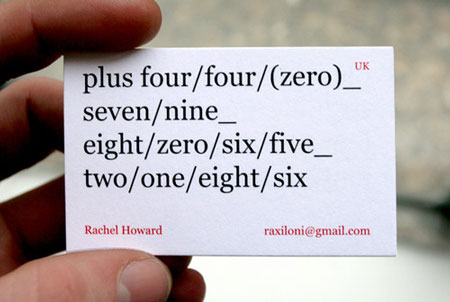 The best use of a two-sided business card I’ve ever seen. Each side promotes the financial services of Franco Caligiuri in another way. 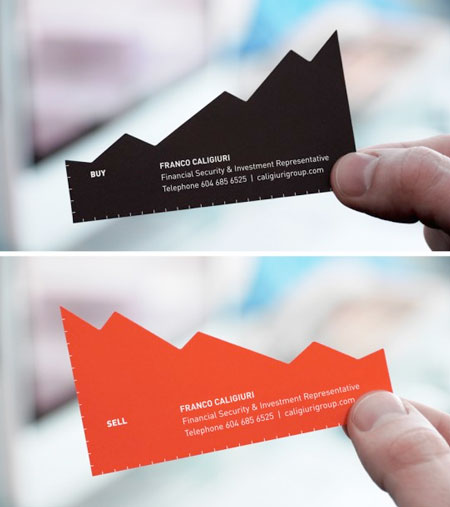 A multifunctional business card, at least if your client doesn’t like the card or doesn’t plan to contact you, he still gets a cool coaster. 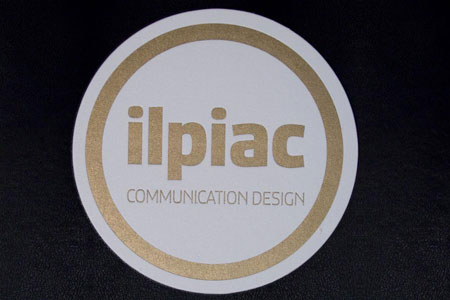 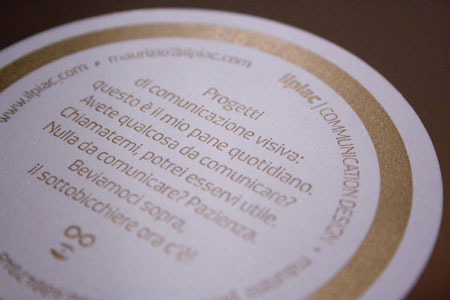 Simple card, love the logo and the paper used. 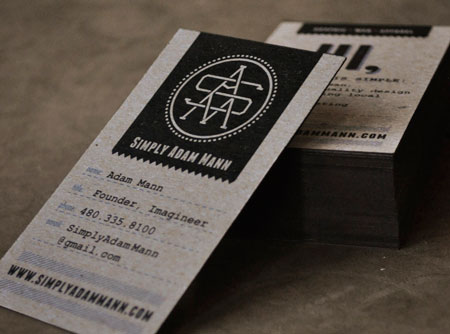 Another typographic card with a visible grid, cool. 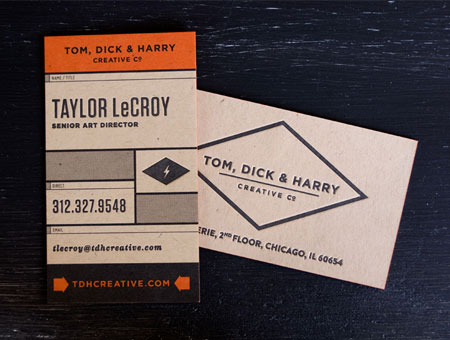 A little aperture in this cool two-sided card. 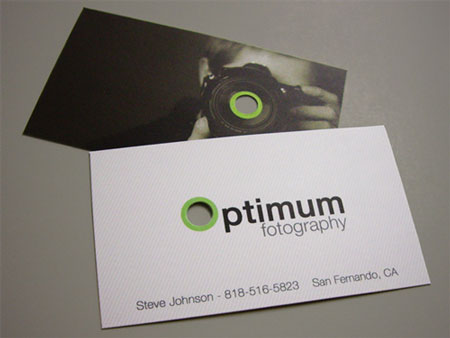 A card that gets out of the frame, great use of a stamp. 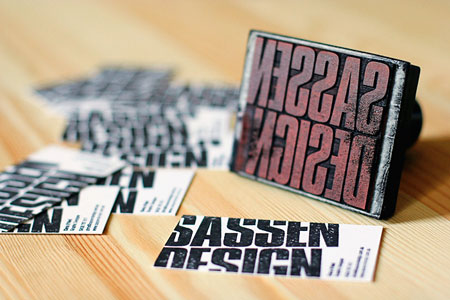