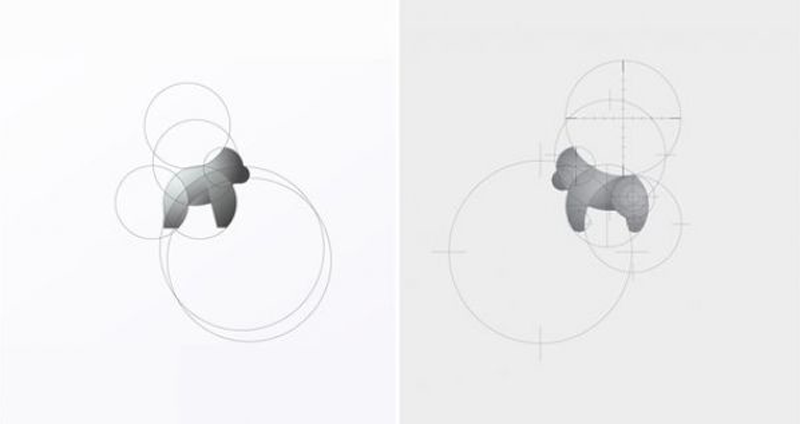 “Good artists copy; great artists steal”. This quote was ascribed to Steve Jobs, Pablo Picasso, and William Faulkner, among many other talented men. I cannot confirm whether these artists really said it or not, but I can verify that Malaysia-based design agency Dentsu Utama took this quote quite literally.

The agency just copied a logo published by a young and talented design student: Tom Anders. They used the design on an ad for the WWF, which is a pretty big client, and thought it would go unnoticed. Since the design is good, they thought that while they were at it, they could just submit it to some design competition.

The design received an award at the 4As Kancil awards, which is a pretty big deal for an advertising studio in Malaysia. Thanks to the Internet, Tom Anders saw this and noticed that the design looks pretty much like his own work, so he published a tweet about it. That tweet went viral for a good reason, and the agency got the award pulled away from them by the organizers.

The agency did try to react by publishing a statement on their Facebook page, but it’s hard to take them seriously on their strict IP policies after seeing one of their other designs was also pulled for looking dangerously similar to work by Swedish illustrator Erik Johanssen. Just see for yourself.