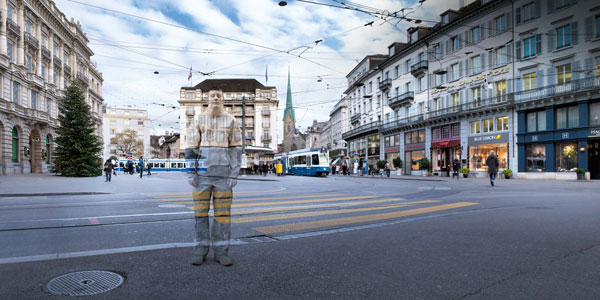 The Zurich Public Transport recently launched a campaign to promote their job opportunities. The jobs of public transportation don’t get much exposure despite often being held in public, so the agency behind the campaign thought it was a good idea to play with that.

They took employees from the company and painted them to blend into Zurich’s landscape, inspired to do so by Chinese artist Liu Bolin’s work. They executed the whole thing very well, so the campaign’s results are pretty cool.

This campaign is yet another example of advertising inspired by art, a trend that will probably keep on for a very long time. Via Newly Swissed. 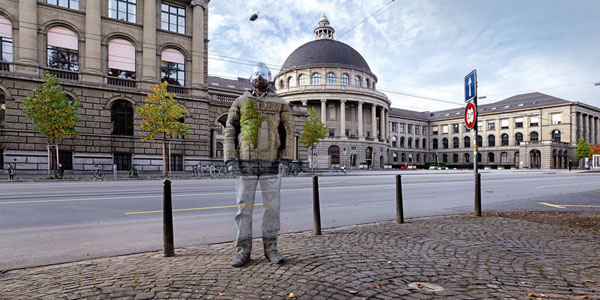 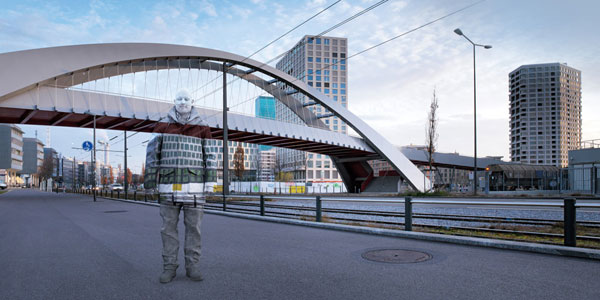