Krita, the open source painting software, get funded on Kickstarter 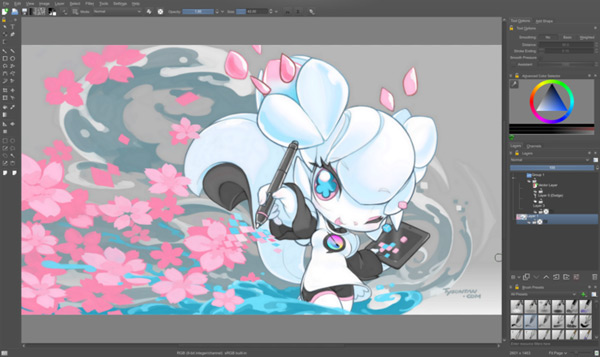 When you think of an open-source alternative to Photoshop, the first word that is usually pronounced is Gimp. Although Gimp is great software, I could not get used to it, even when trying out Gimpshop.

Thanks to a recent Kickstarter campaign, I downloaded and tested Krita for a while. It doesn’t do everything Photoshop does, but I’d go as far as saying that it is better if you are creating digital paintings. If you ever worked with image editing software, Krita is very easy to get your hands on, and a very powerful tool for digital artists.

The good news: Krita is about to get even better. Their fundraising campaign is not over yet, but they have already reached their goal. That means that a member of their team will dedicate some time to add new functionalities even quicker.

To make it quick, here are some of the new features that I’m really excited to see added on the software: cage transform, liquify transform, new layer styles, editable file layer, or shaped gradients. 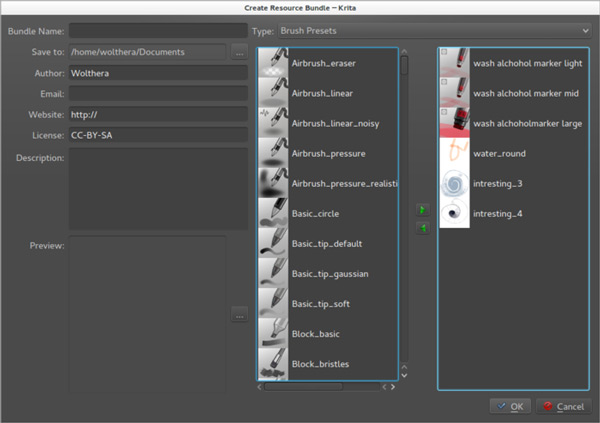 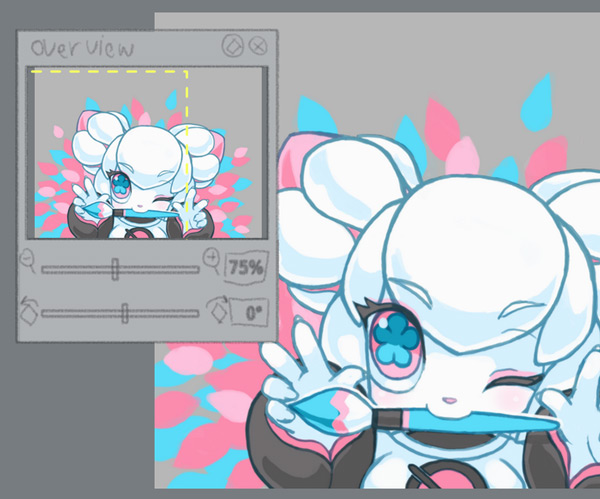