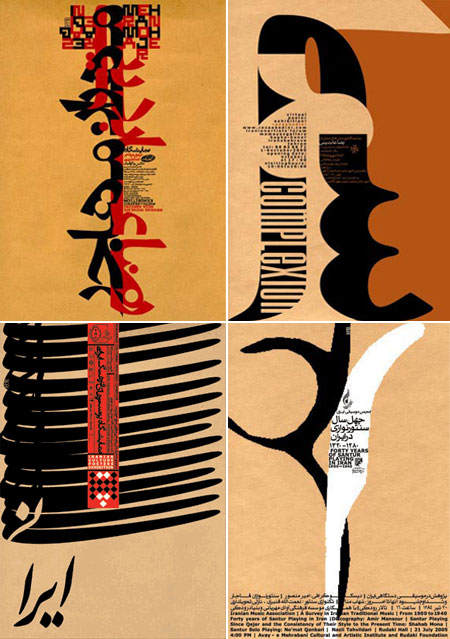 I had the chance to travel to some arabic countries where I discovered the beauty of calligraphy as building or object ornementation. However, I’ve been wondering how this free style could be transposed into movable types or glyphs. Well, after doing a little research I can say that I’ve not been disappointed by arabic or persian designers and font creators. There is some amazing talents in the Middle-East and it’s a sad thing that we don’t know much about them in the western world. 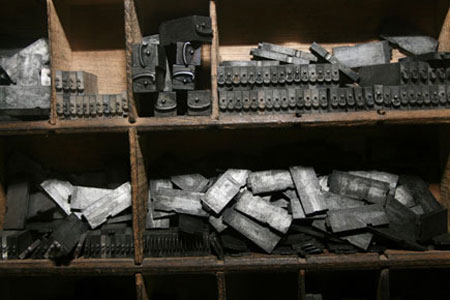 As you can see on the above picture, movable types for arabic languages look just as cool as latin ones and must be just as painful to use. 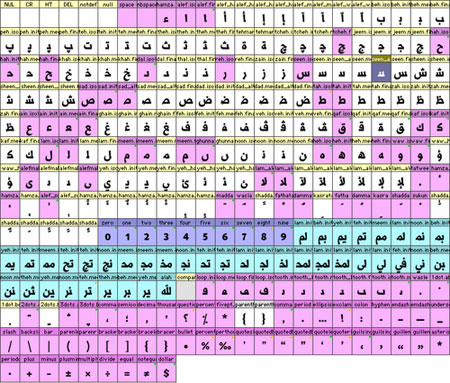 One big challenge for arab typographers is to adapt some latin fonts. This is important in order to offer a wider catalog of fonts for graphic designers. I wonder if we do that the other way around and adapt arab fonts to latin. Preview of Fedra Arabic and its common characteristic with its
Latin counterpart, by Tarek Atrissi.