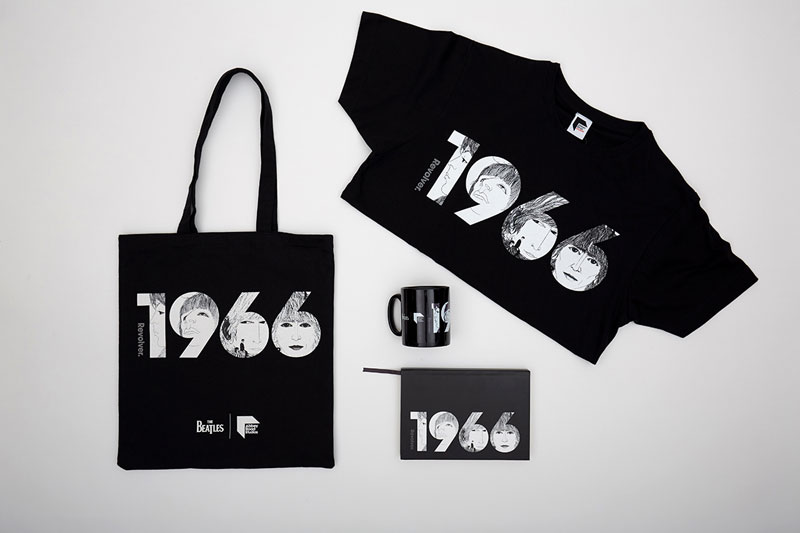 Recorded in Abbey Road, Revolver was a game changer for the Beatles. It featured some of the British bands most popular songs, like Eleanor Rigby or Yellow Submarine. It was released on the 5th of August 1966, which makes it the 50th anniversary this summer 2016.

Abbey Road studios decided to celebrate this anniversary by releasing some new merchandising that combines the iconic illustration of the album cover with some type that says “1966”. A simple design that all the Beatles lovers should love. You can purchase this merchandise on Abbey Road studios online store. 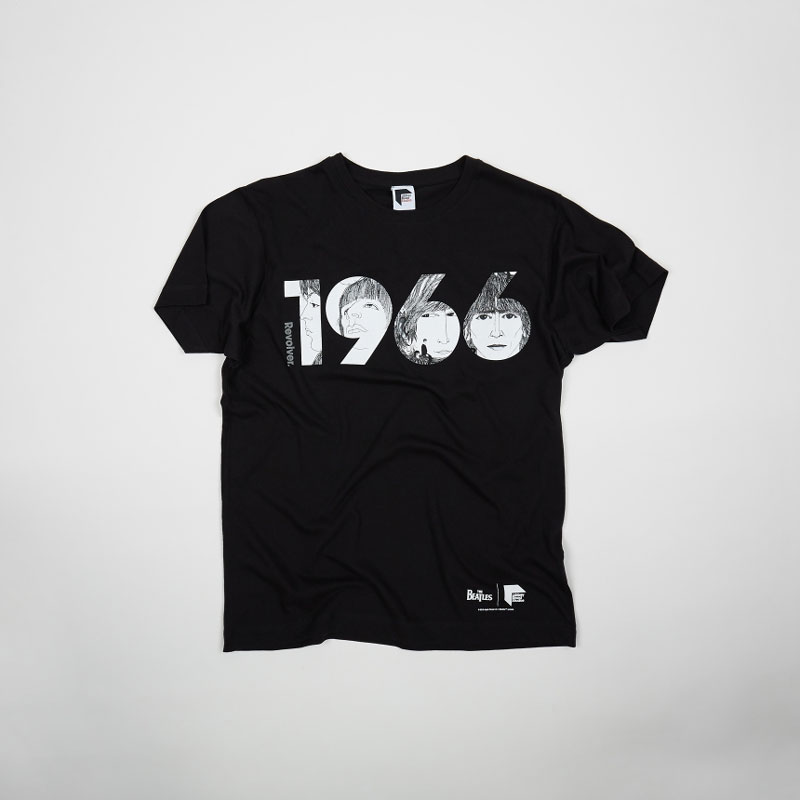 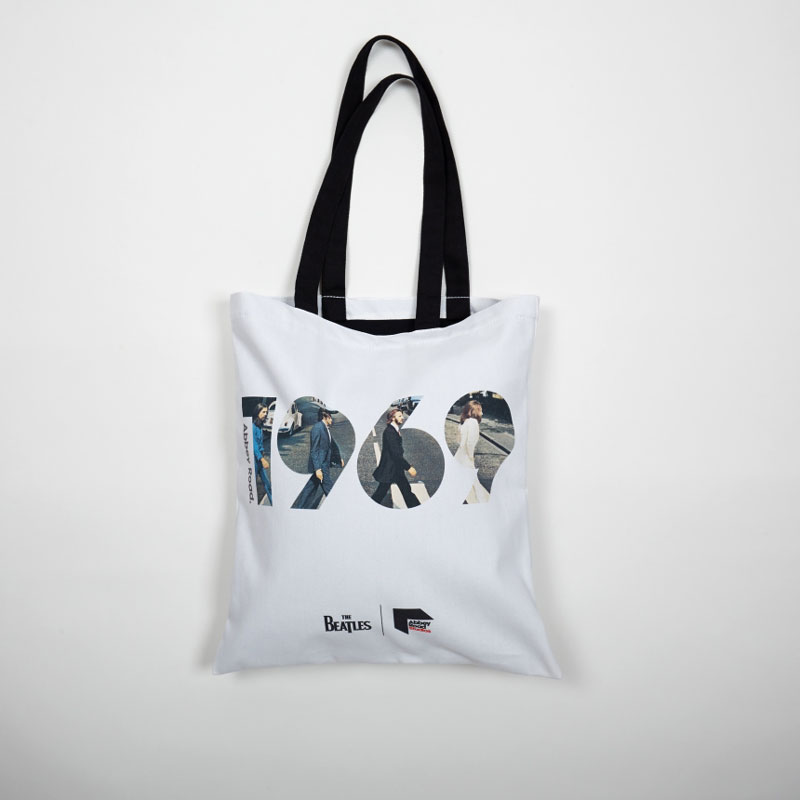 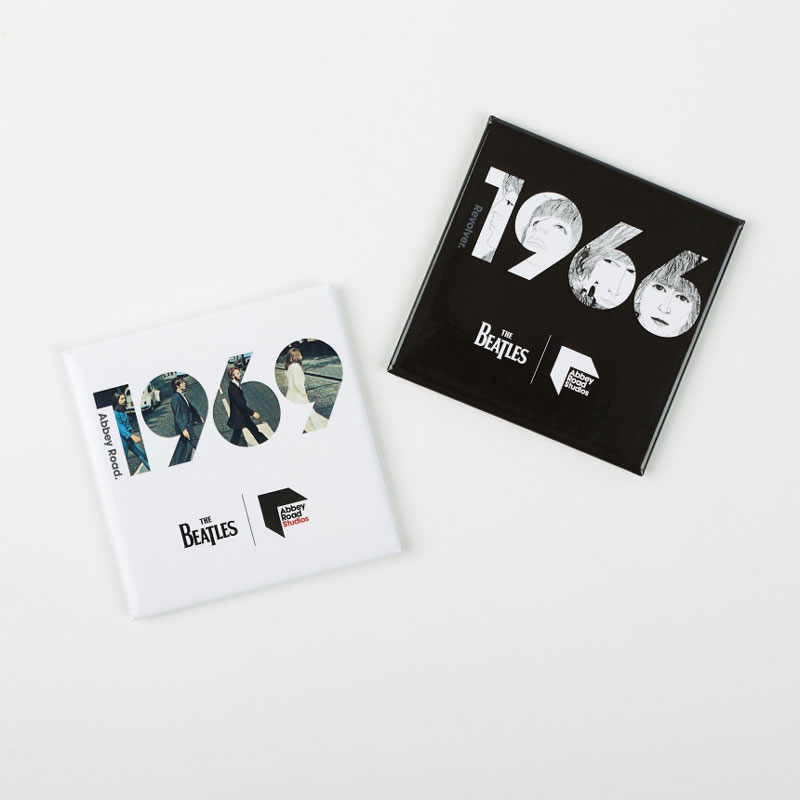 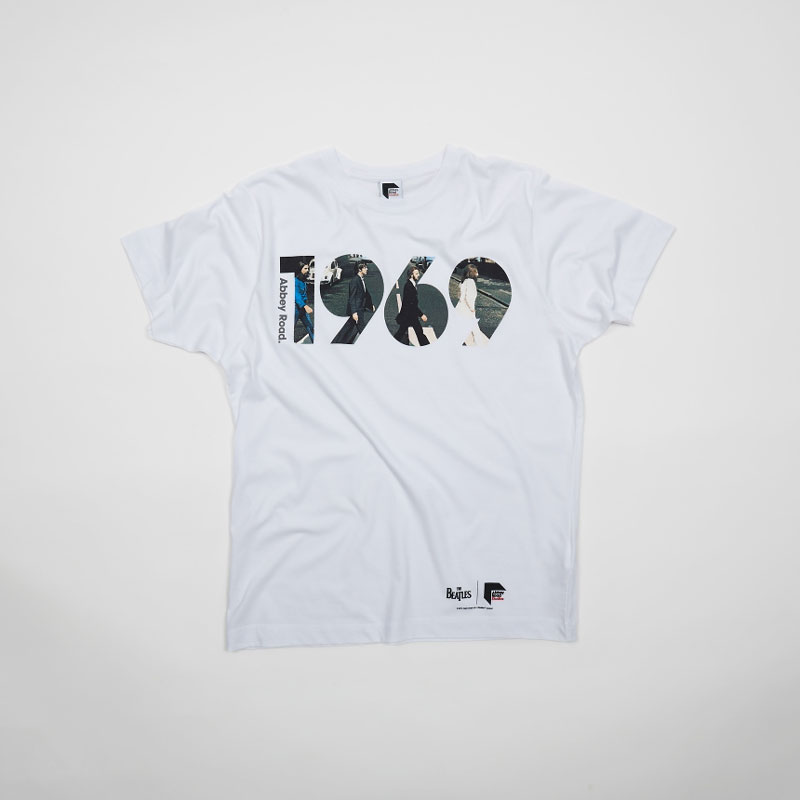 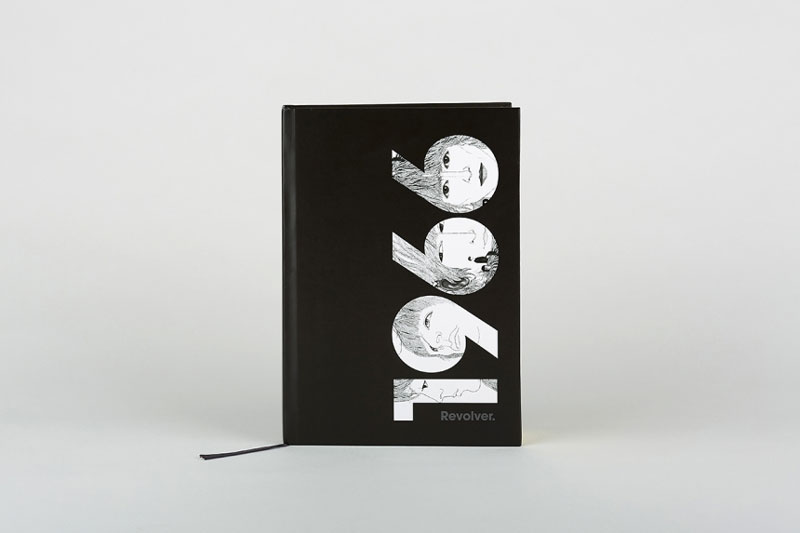 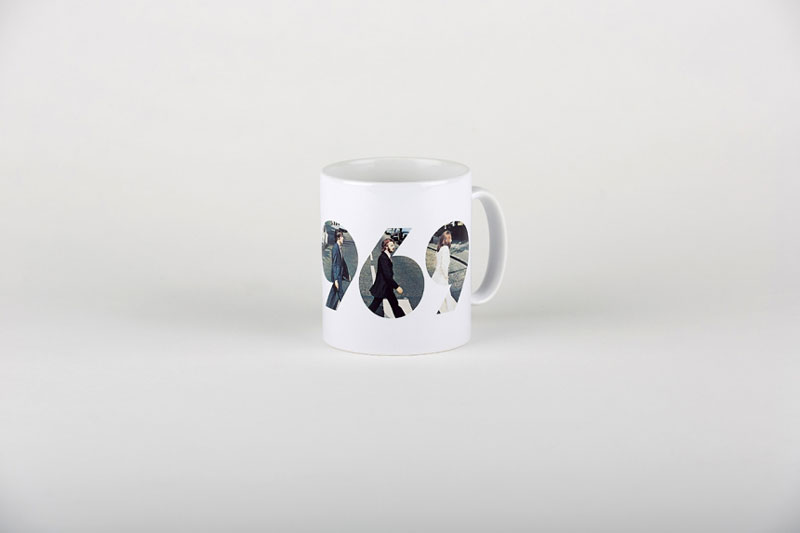 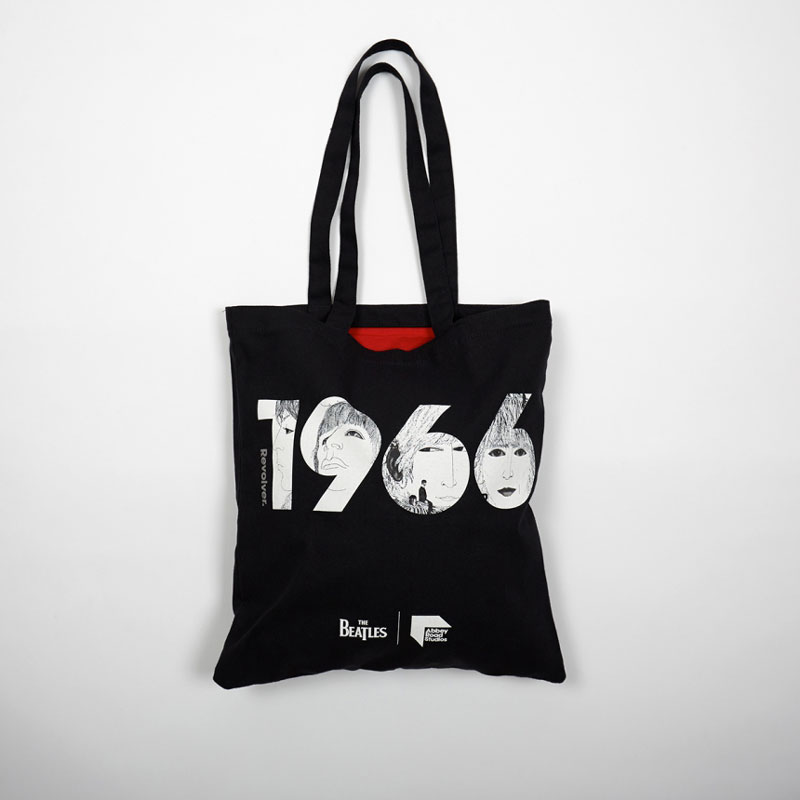 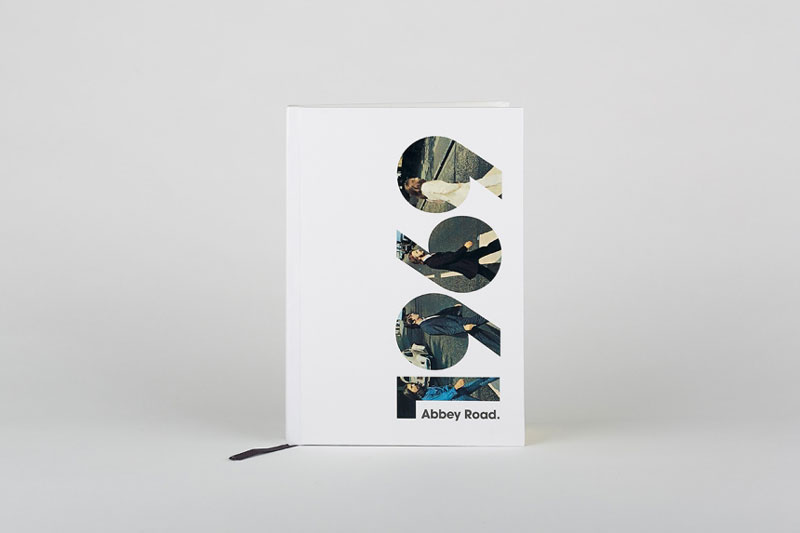 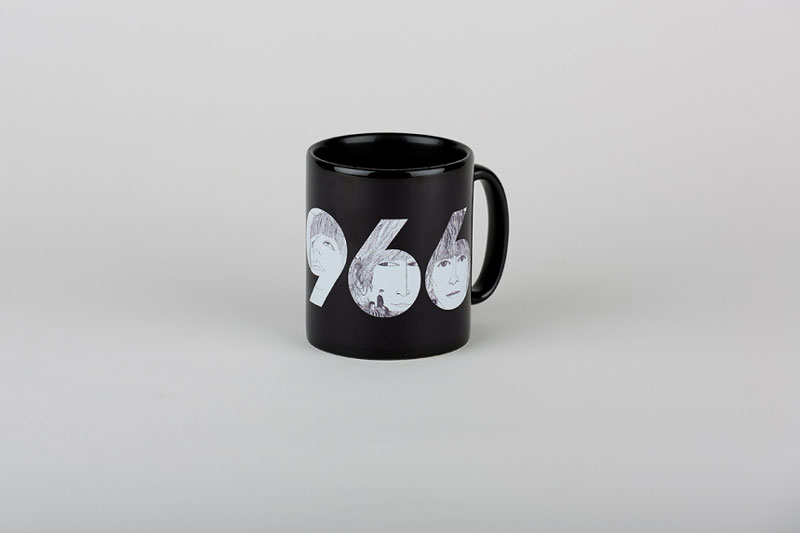 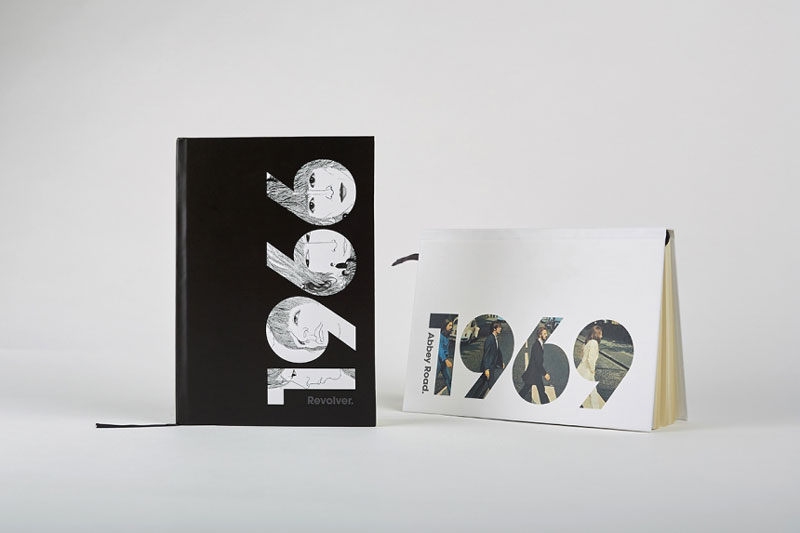