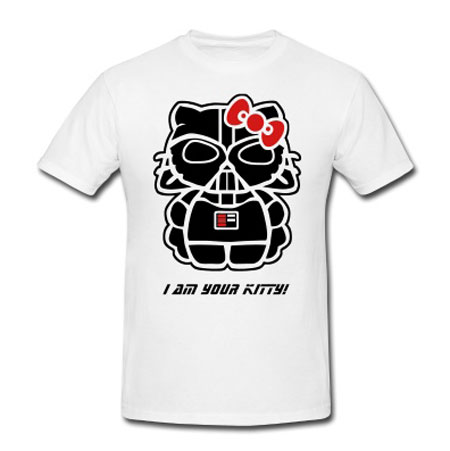 It’s no big secret that Star Wars is much more than a movie, it’s a cultural phenomenon. Like any other geek phenomenons, tons of designs are created around it. I collected a set of t-shirts that revolve around Georges Lucas’ movie.

You already knew Yoda as a master, now meet the family. 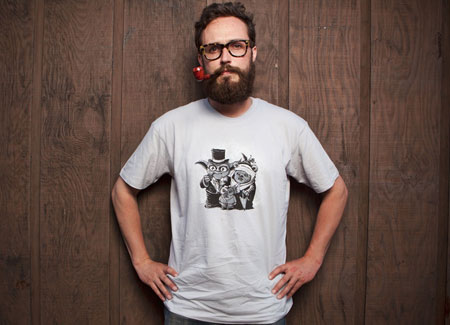 Probably not the best one visually, but an amusing play on words. 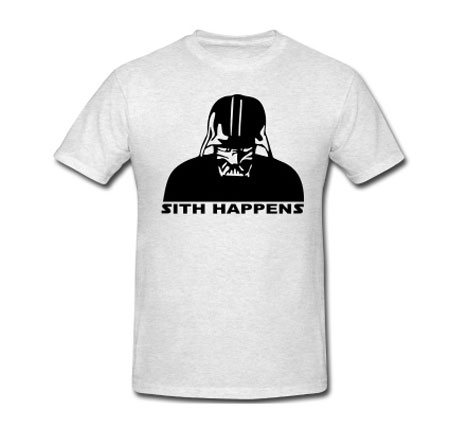 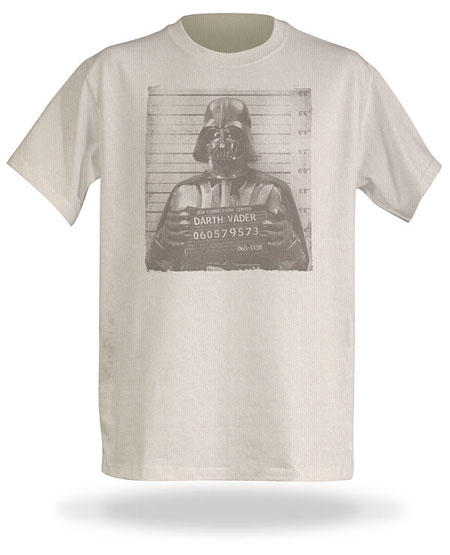 5. For sale by owner

Maybe a bit too remote, but this t-shirt definitly gives you a good real estate offer 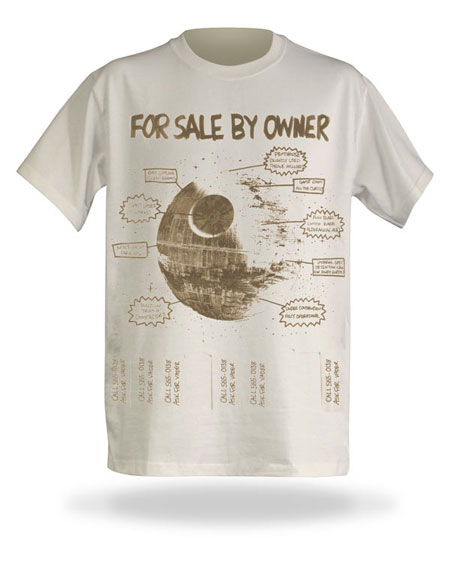 Another t-shirt where Hello Kitty meets Star Wars, as a trooper this time. 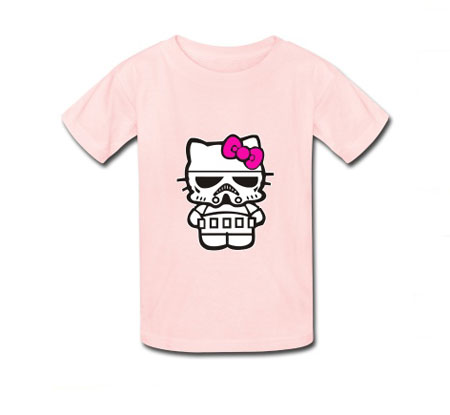 Want to feel like one of the bad guys? Just try this t-shirt. 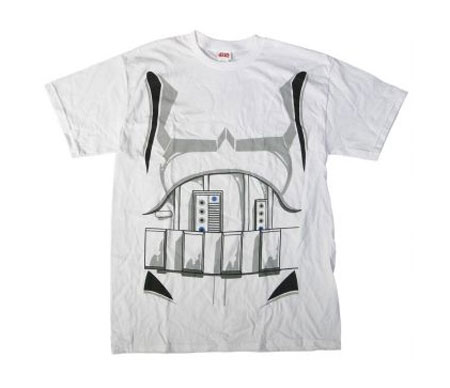 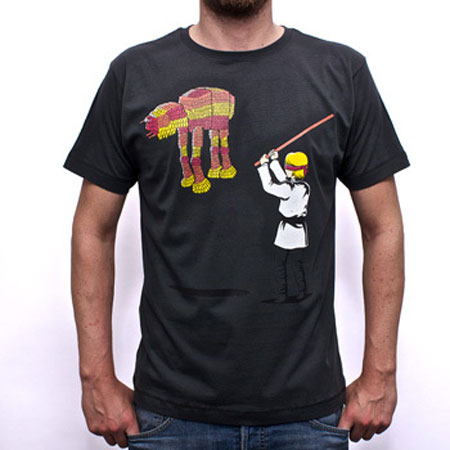 9. Wookie of the year

When a secondary Star Wars character becomes the main character of a t-shirt. 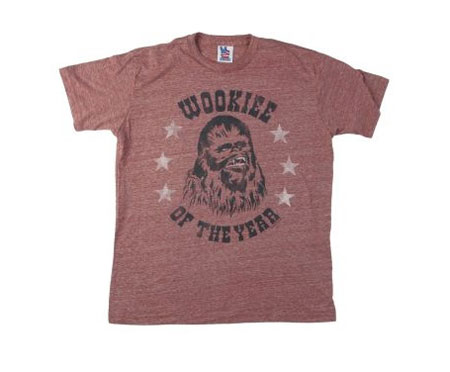 Display your love of Star Wars hairstyles on a t-shirt. 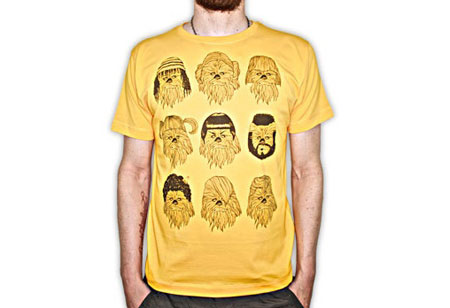