The Anglepoise lamp goes giant and leaves your desk 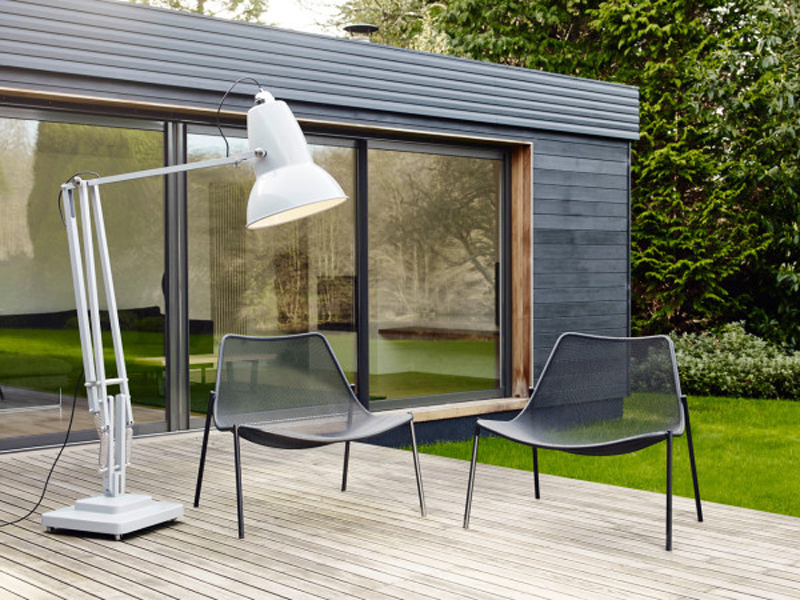 Created in the 1930s, the Anglepoise lamp has become a design legend in itself. Its design hasn’t evolved much since its creation, yet it remains a perfect example of design done right, and nobody feels that it’s old-fashioned.

It’s lesser know that the lamp got a giant version. So far, this giant version was only designed for interiors, but they recently released a version that’s suitable for outdoors. 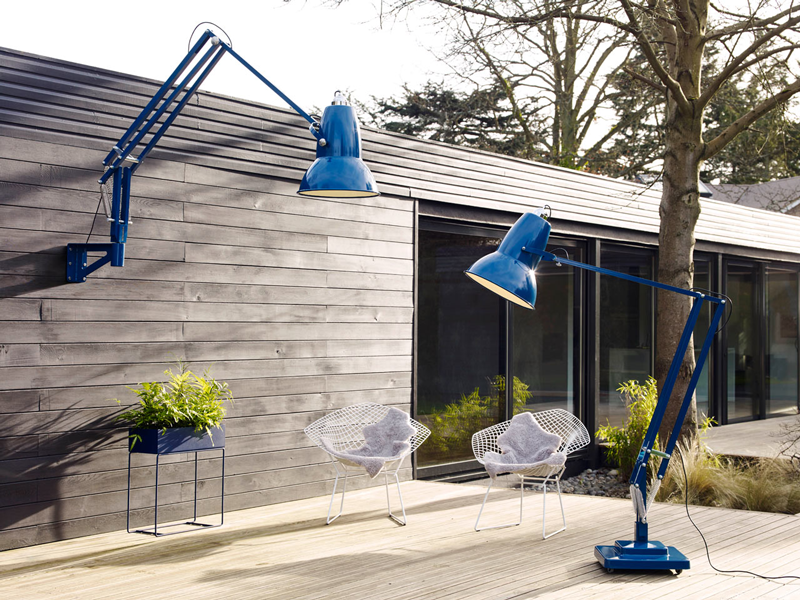 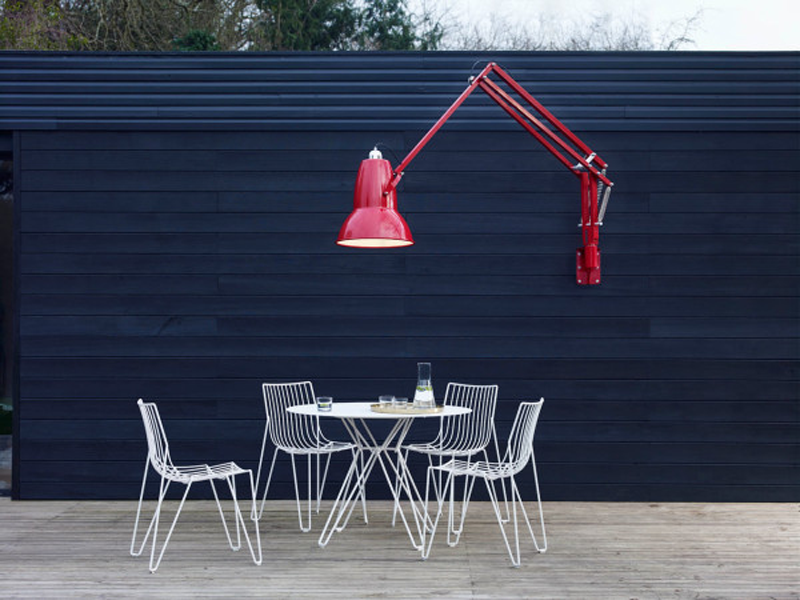