The Constructivist: play with architecture 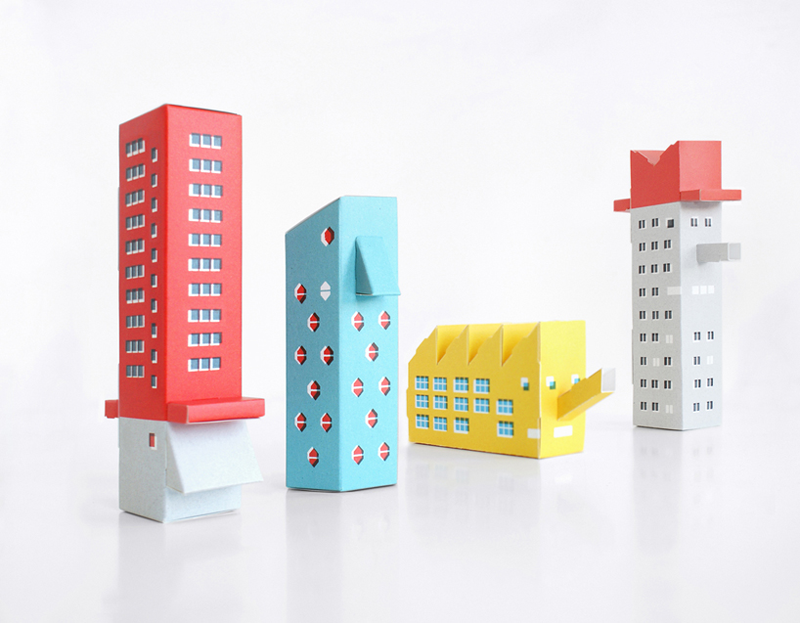 When you think of the ugly architecture that thrived in Soviet-era Eastern Europe, “playful” is probably not the first word that comes to mind.

Zupagrafika decided that commie blocks could be fun, and released a book, “The Constructivist”, that lets you play with cutouts of Eastern blocks. The Polish design studio sells the book on its online shop. 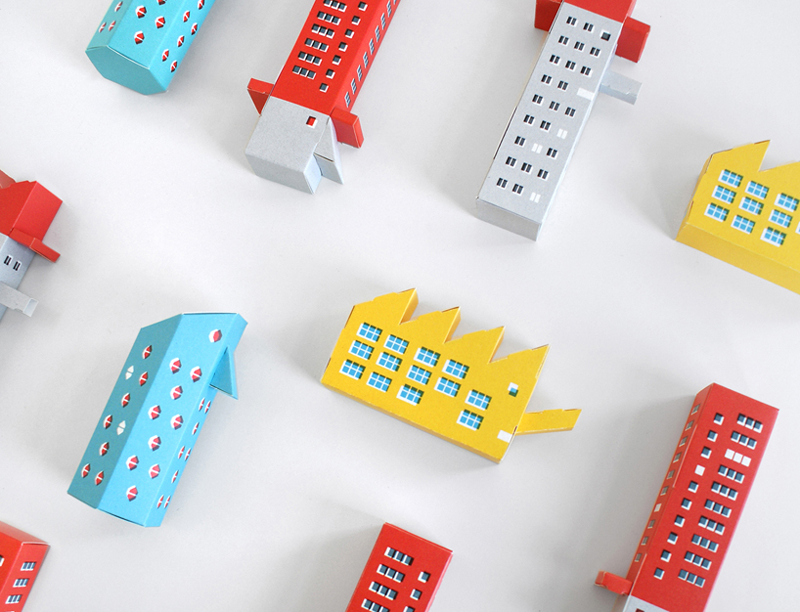 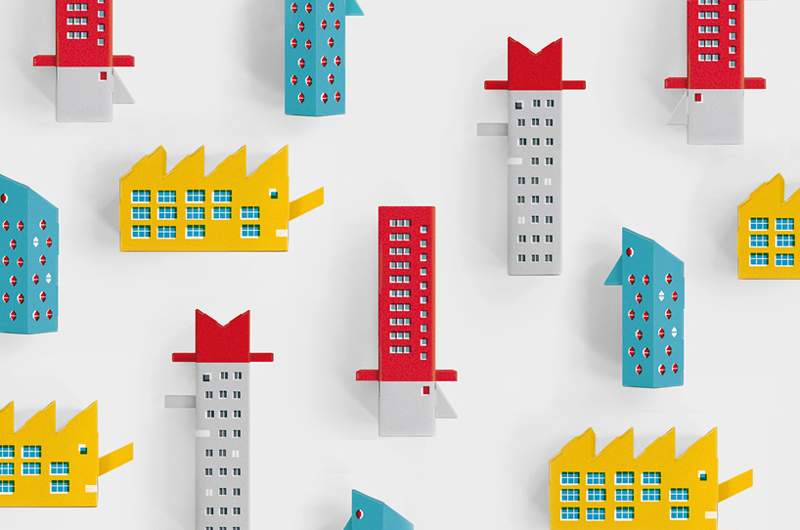 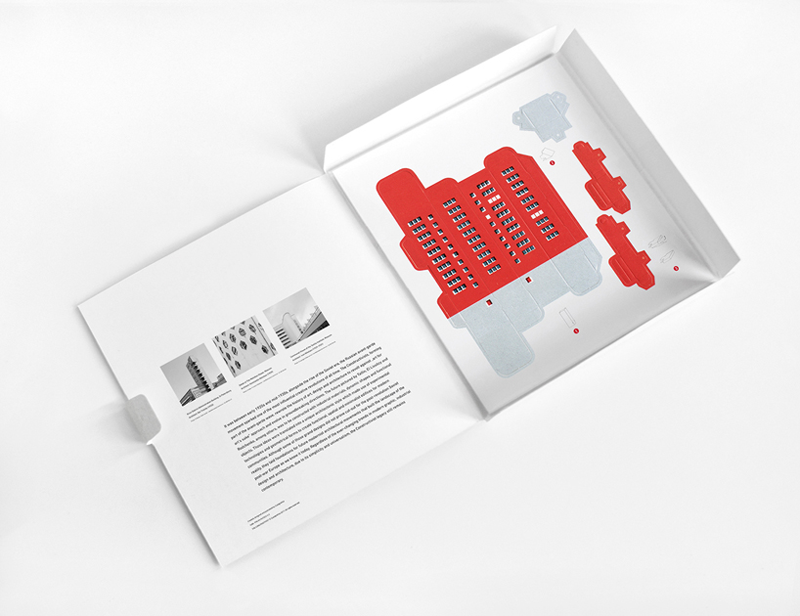 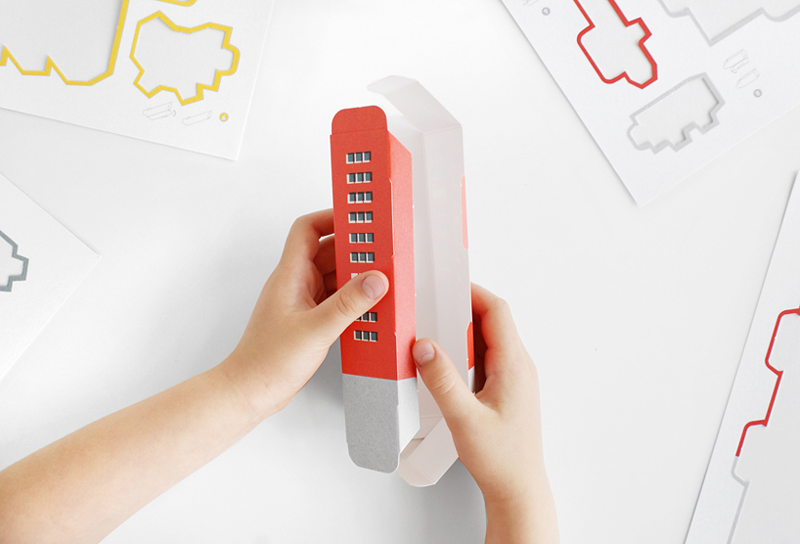 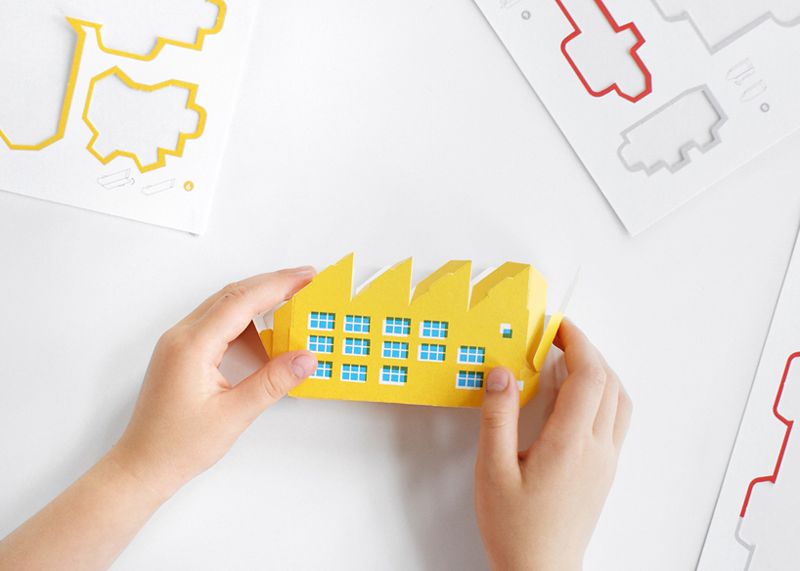 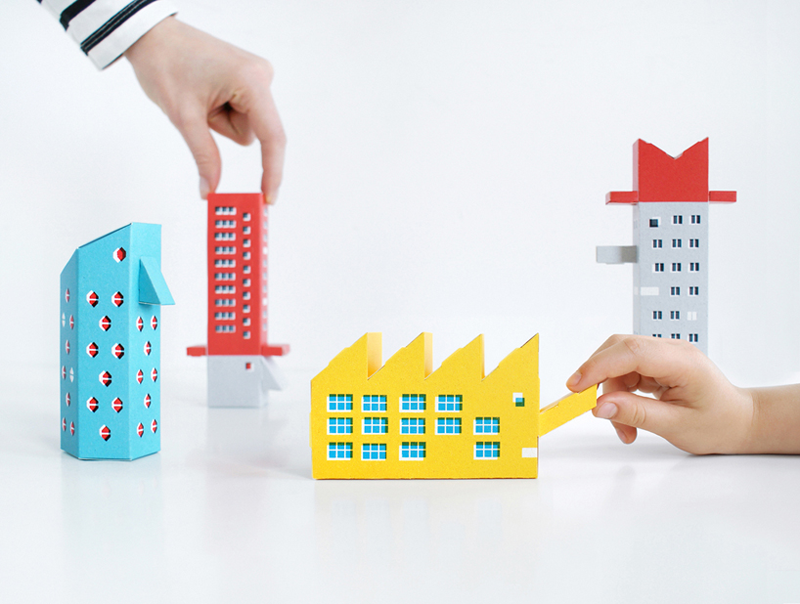 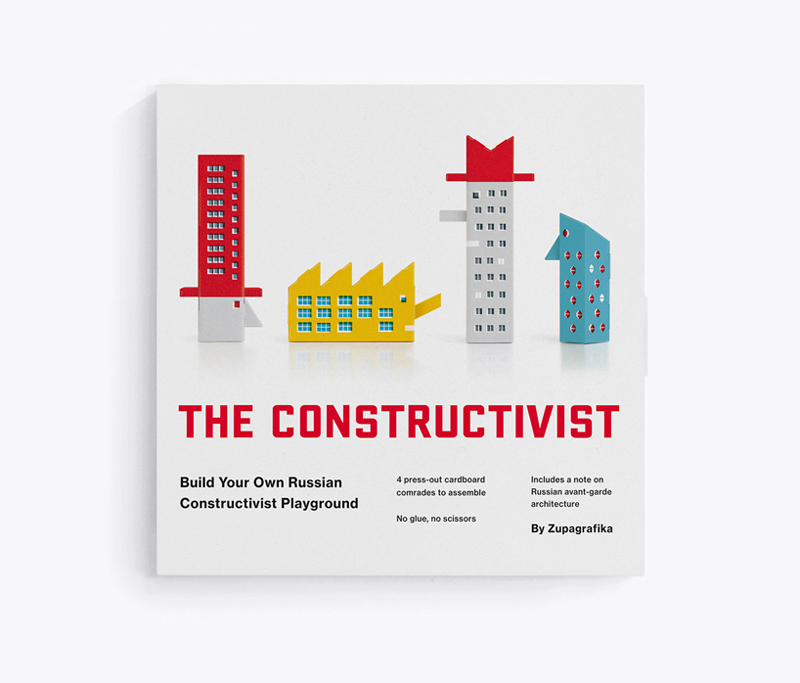 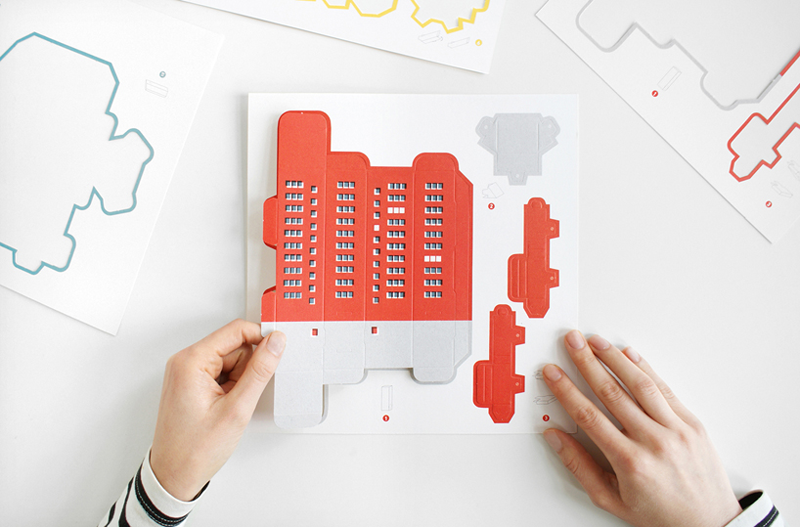