This drone ambulance concept has the potential to save more lives 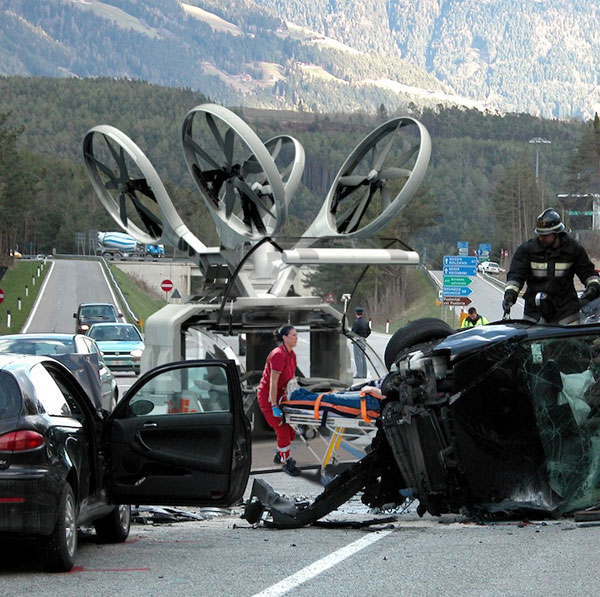 At first sight, redesigning the ambulance is a tremendous task. It has been around for so long, and even though it has some limits, it is still quite efficient. In the cities, the traffic can slow the ambulances down a lot, to the point that they might arrive too late. Outside of the cities, the distance can also become a crucial issue.

In Switzerland, we already extensively use helicopters for interventions in the mountains, as it’s probably also done in other countries for life saving in hard-to-reach areas. However, it’s only used for wild areas and not possible to use in the cities.

This drone-ambulance concept, imagined by Argo Design, seems like a good idea at first sight. It would make interventions in heavy traffic so much easier or allow the drone to land on top of buildings. This said, there are tons of practical issues that need to be fixed before even thinking of using it. For example, this concept is made to have only room for the injured person, which is a terrible thing. In many cases, the person will need qualified medical people to take care of him during the trip to the hospital, this makes it impossible. 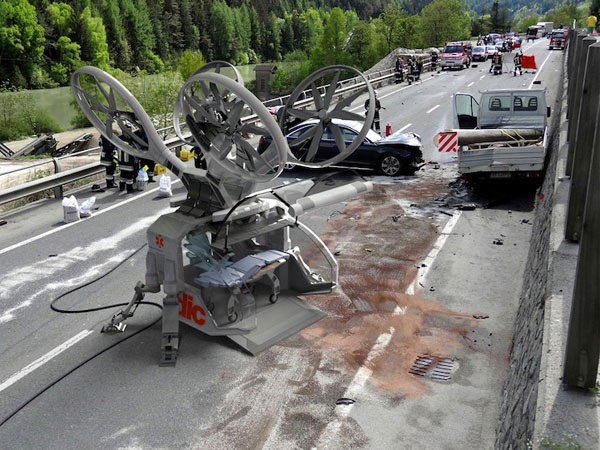 In city areas, there are also laws against flying big drones, so this would need to get reviewed and approved. There are definitely safety issues in flying big drones in a city environment.

To conclude, I’d say that this project is very futuristic and cool, but I don’t think it can be made this way to be operational. I do really hope see something along these lines to become a reality. 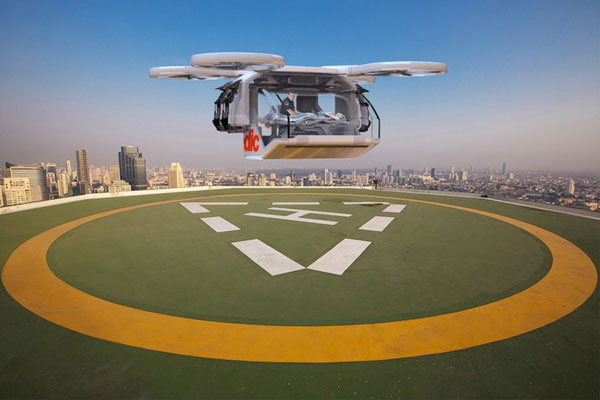 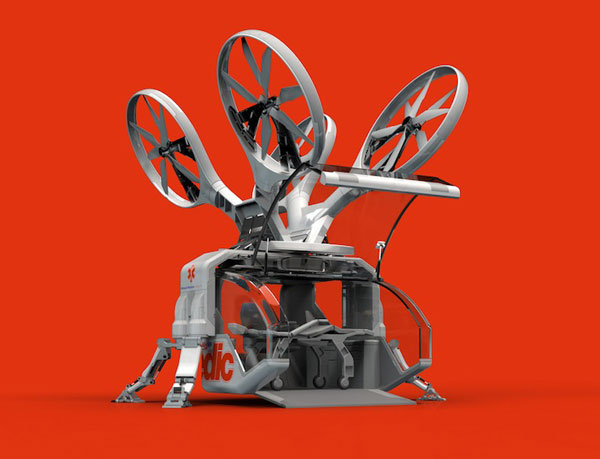