That’s right, folks, we’ve followed an amazing set of design trends through 2015, and now we’re selecting our pick to watch for 2016. And just as in graphic design and fashion, there are usually some developments over the course of the year which hint at what might rise in popularity the following year. But unlike many of these more artistic fields, web design is often influenced by developments in technology: particularly computing power, data gathering and analysis, and display technology. The internet always exists, but what servers and computers are capable of is something which changes from year to year– just like people’s tastes! 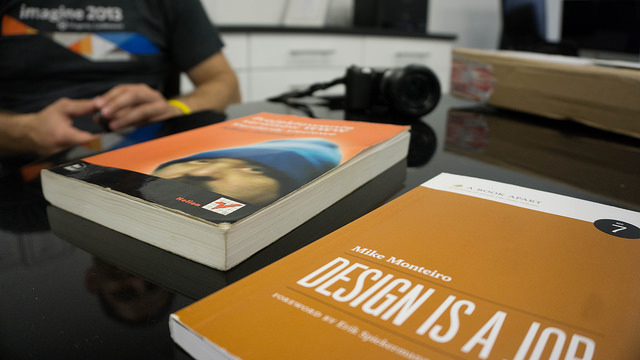 And 2015 has been a shake-up year, where web design is concerned. There were refinements which emphasized visual minimalism, a last rush towards responsiveness as Google slammed all websites which weren’t, a huge surge in the popularity of pop-style infographics, the return to flat design choices… it’s been an eventful year! And the available tech has also been changing, with retina screens and touchscreen capabilities proliferating throughout the world.

Believe it or not, there are already a spare few website builder platforms which design by A.I.: using data and decision-making machines to create the statistically most appealing web elements, with the most engaging website features. We expect that in 2016, this will only increasingly be the case. And we won’t just be using A.I to make design choices, but to tend to email drip campaigns, interact with clients, and undertake more daily tasks relevant to business websites. 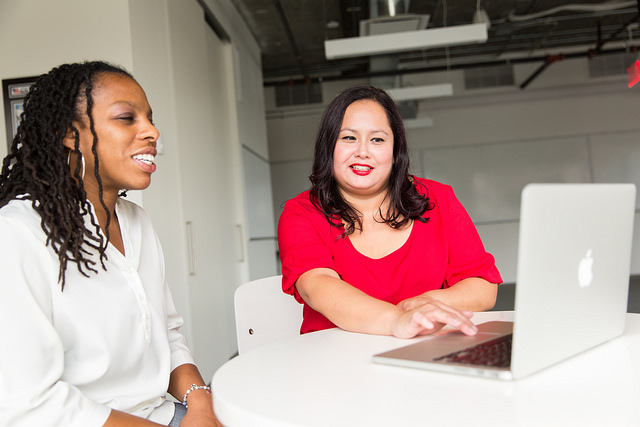 Designing In-Browser Instead of Offline

Sketch, Adobe, and many other products have all been made to design layouts for sites offline. But the shift is now simply to create website designs hard-coded and to test live on the web. This shaves off a huge pain in the neck with oldschool design: which was proofing web designs made in other products online, and then correcting the inevitable issues. And since more and more website developers have jQuery and other hard-coding skills, it’s becoming easier to simply overwrite existing pages as needed, or to create queries from scratch. Ultimately, this means that the focus is shifting towards the end user experience, rather than a design idea: the design is built to flow around the user experience. And that’s a big, fundamental shift of perspective. It’s allowed for such major developments as the proliferation of platforms which allow users to build a free website, using drag-and-drop toolsets. 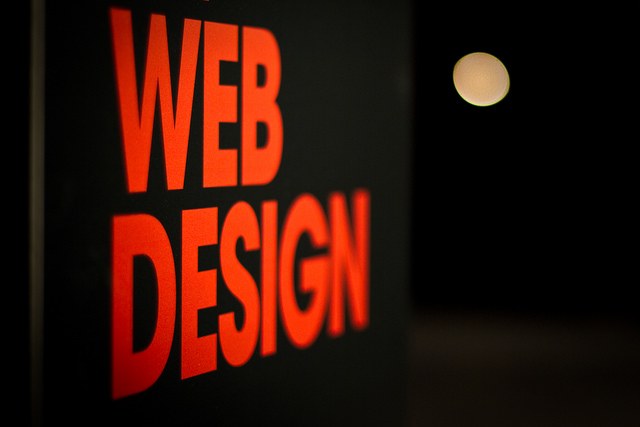 It’s often been the case that apps and websites have leaned more toward web safe colors in neutrals, blues, and hard reds for on-page notifications. But thanks to great changes both in browser design and screen capabilities, large, lush graphics have become the norm. And in 2016, it’s likely that those shifts in want will translate over onto the design side, with more websites featuring different and rich color palettes.

Thanks to a surplus of studies completed in 2014 and 2015, businesses are realizing how much simple design elements can impact their bottom line. Analytics, CTR, conversions, channels… all these words mean bigger ROI for websites. And so we think that more and more design decisions will be made based on the analysis of user data, maximizing positive user experience and profitability. And thanks to Google and dozens of other tracking platforms, even the smallest startup now has access to the user data on which to base these decisions.