Trove, a wearable cryptocurrency wallet that secures your assets 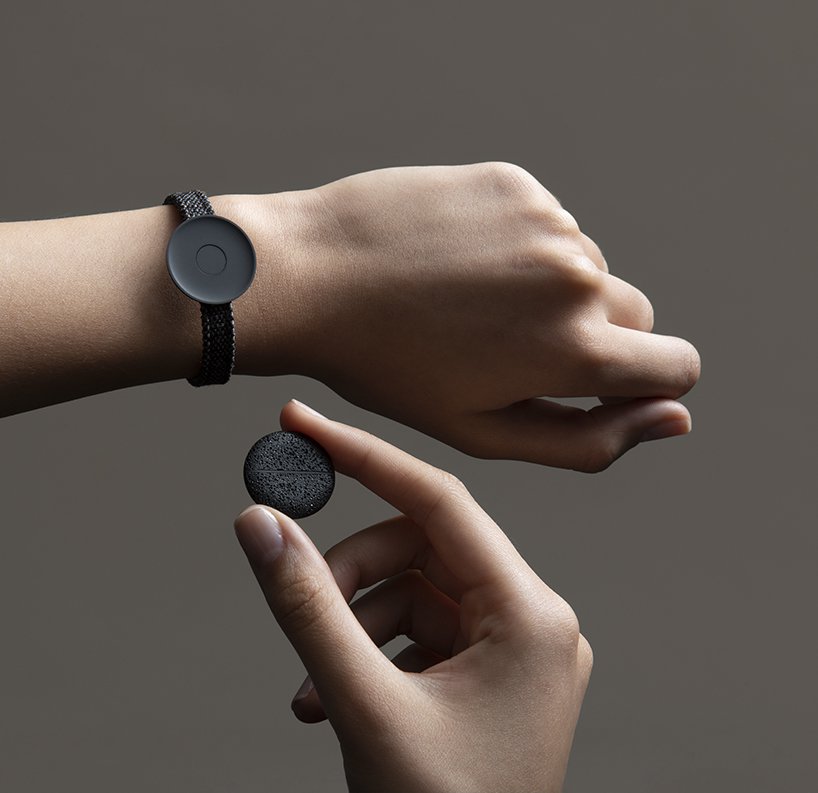 If I write the words “cryptocurrency wallet”, you will probably think of something digital like an app, but not of a physical product. This is because most wallets are software-based, but not all, their are also some hardware-wallets out there.

Benjamin Hubert, a designer at the Layer Agency, recently launched his own hardware wallet. However, unlike most of these physical wallets, he added a design touch to it. Although still at prototype stage, Trove, a cryptocurrency wallet in the form of a storage coin, is pretty impressive. It is claimed that the coin is unloseable and unhackable. The storage goes with a smartphone app that makes transactions safe and easy. 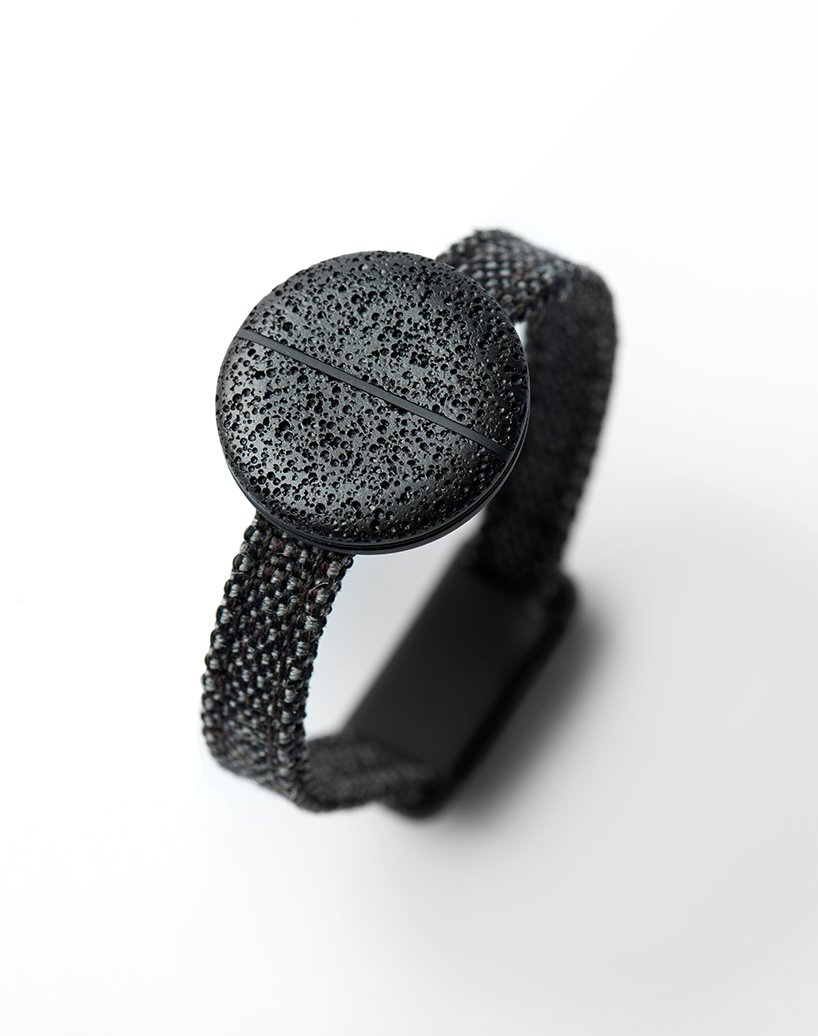 However, the most stunning feature is the wearable part. The device that goes with the storage coin has a key feature that makes it much more secure: it comes with an electrocardiogram sensor that will open access to the device (or not) when you press it against your skin. 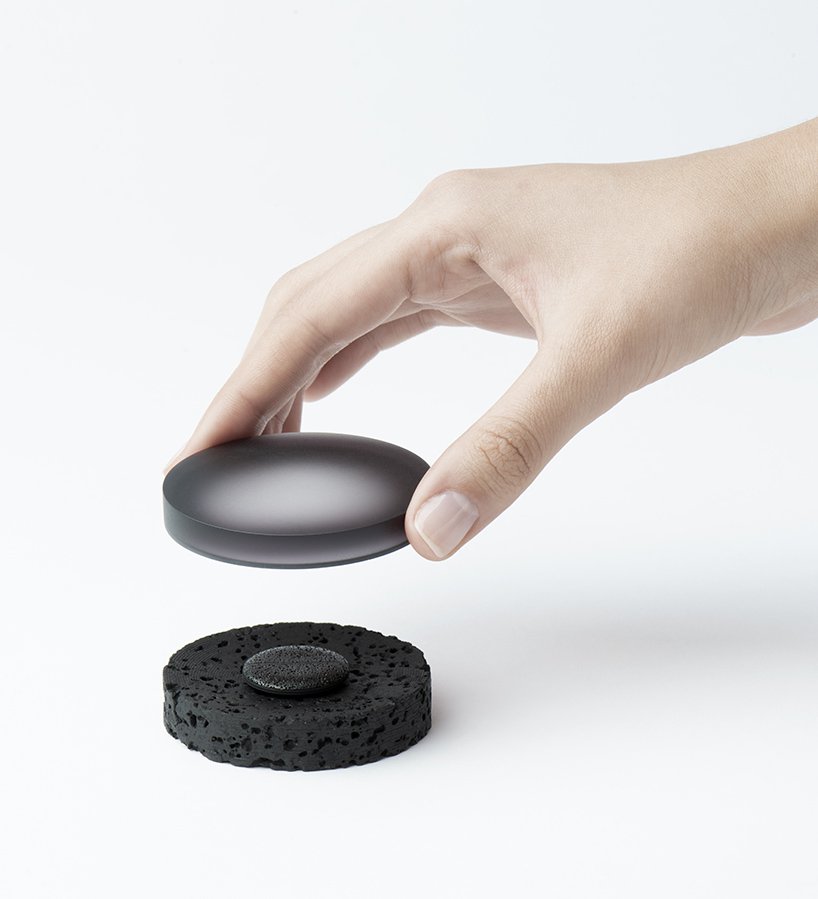 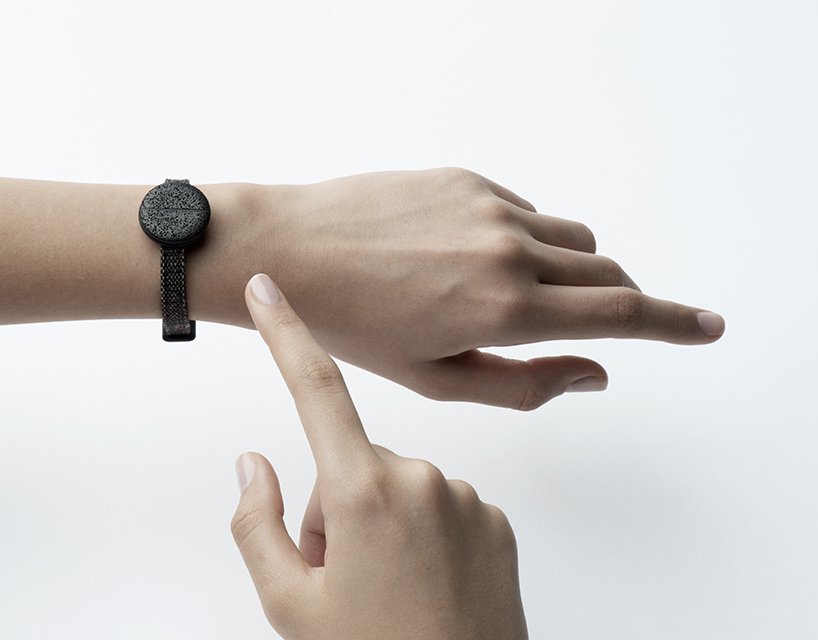 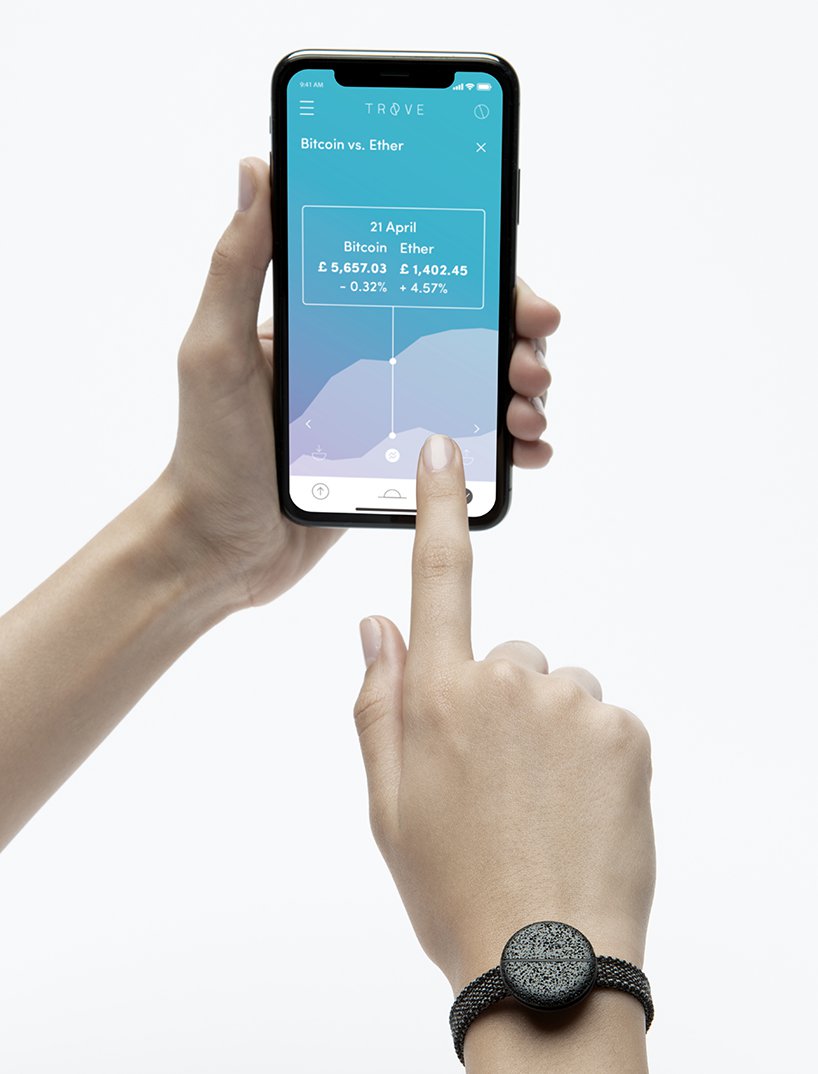 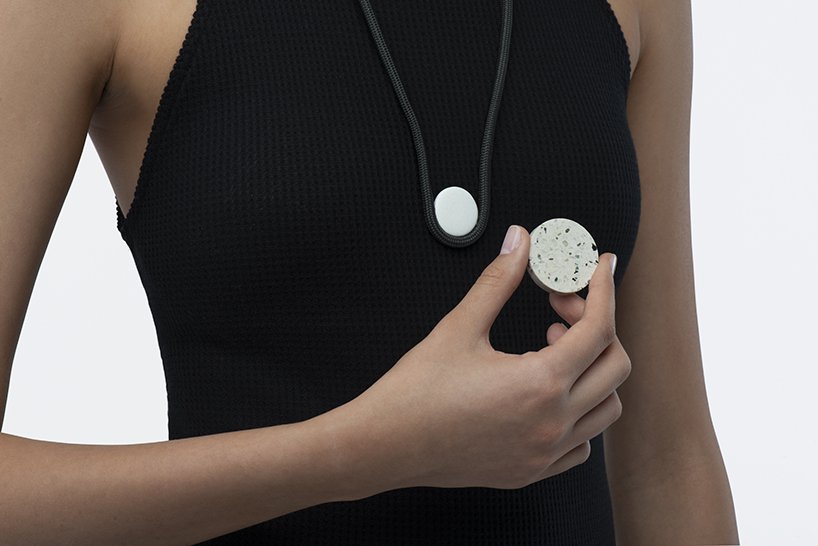 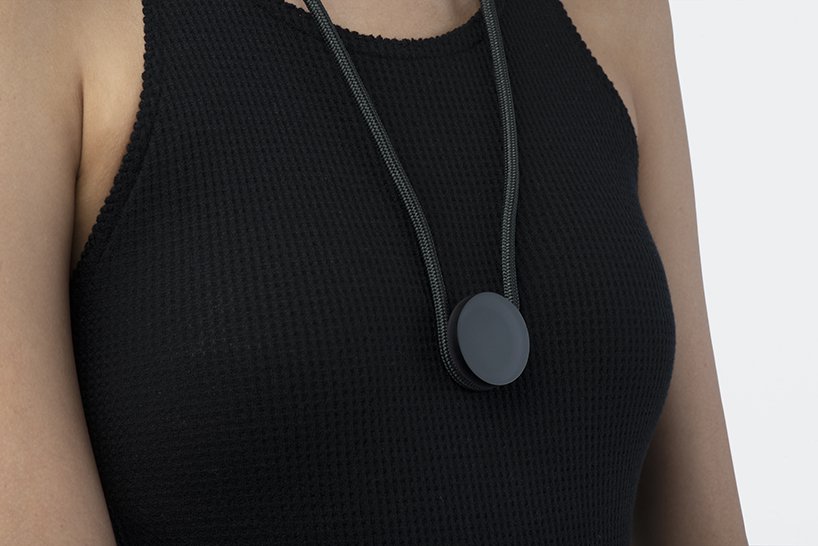