Pinterest has become a great source of inspiration for me. Each week I share my favorite pins of the week. If you don’t want to miss any pin, make sure to follow me on Pinterest. A nice identity by Necon. Via We and the colour. 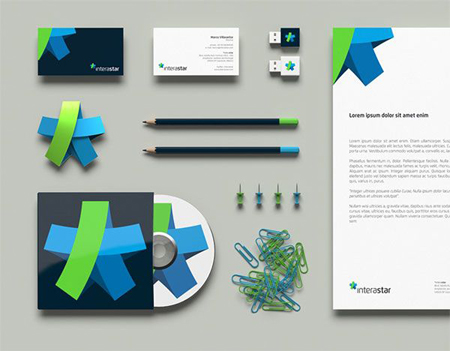 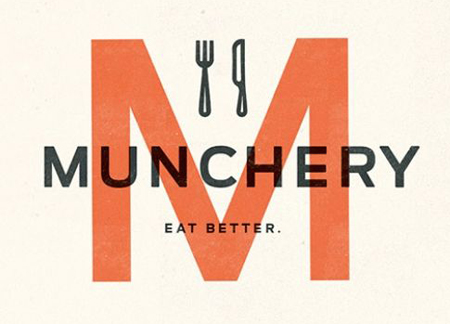 A BBQ invitation with great typographic composition. Via Flickr. 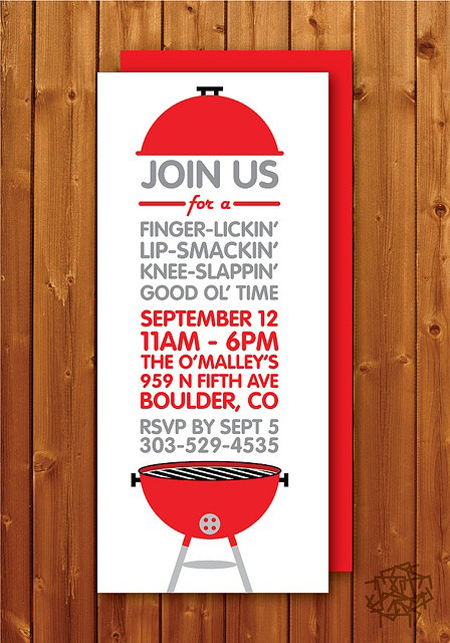 A nice and clever typographic logo. Via TCYK. 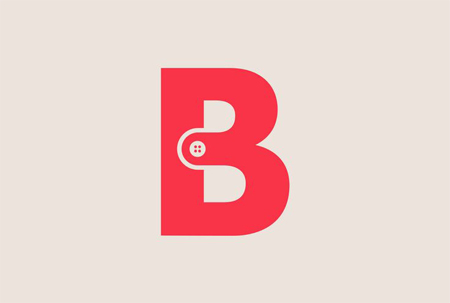 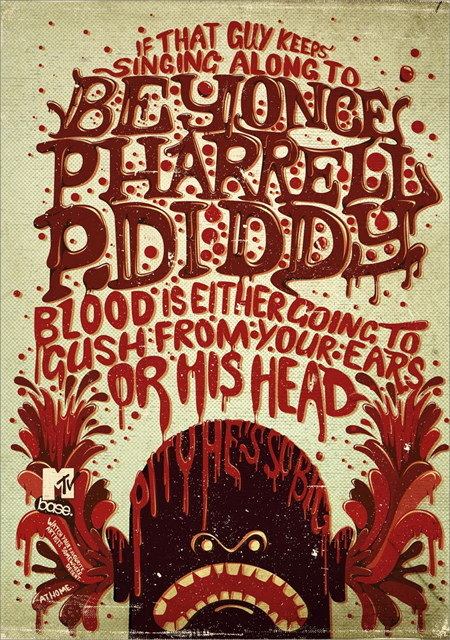 A poster for the Museum of Childhood. Via GoMediaZine. 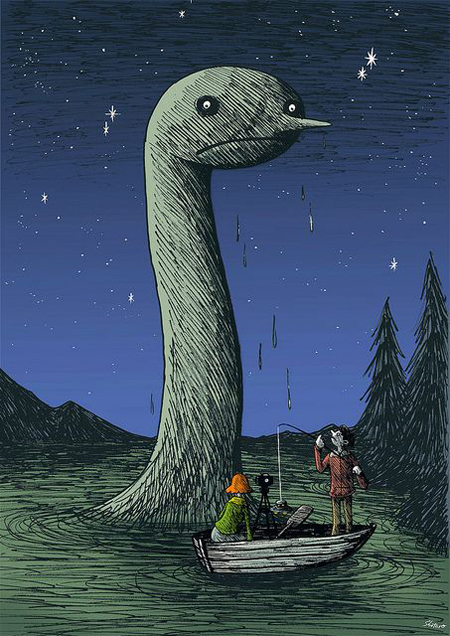