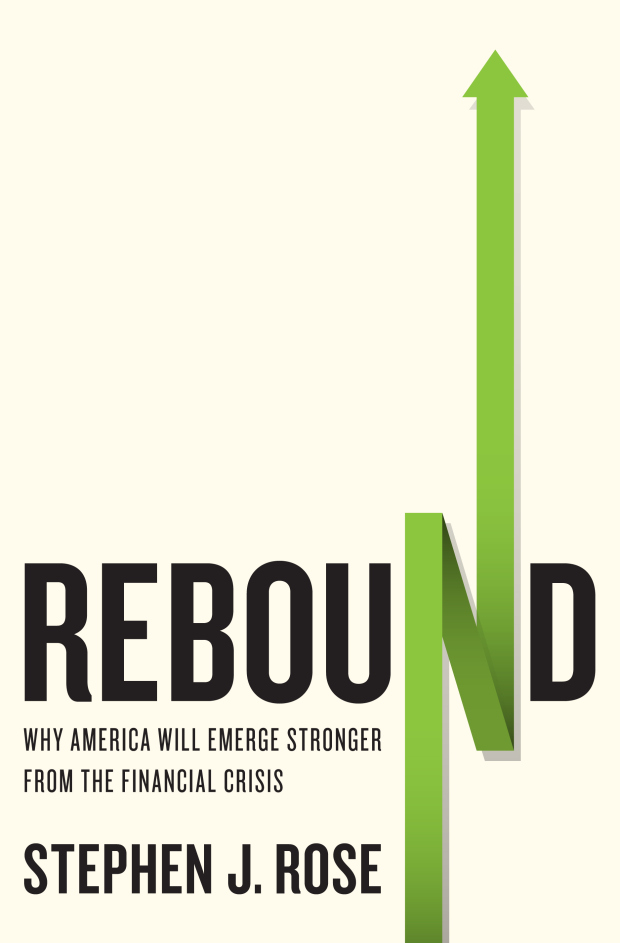 The cover design is a great piece of marketing and is the main attraction that has power to fascinate everyone and drive them to buy or read your book. It’s the first thing that everyone is introduced to in your book and if it is impressive enough then you can generate your ROI. There are several ways through which you can make you cover look awesome but at the moment like Dan said in his blog, I am also pretty inspired by a vintage cover design by Elaine Lustig and Jay Maisel that uses arrows as a part of their design.

The cover design of your book helps to drive user actions and conversions and what could best illustrate it than an effective arrows? If you do not believe then look at the given pictures to determine it by your own: 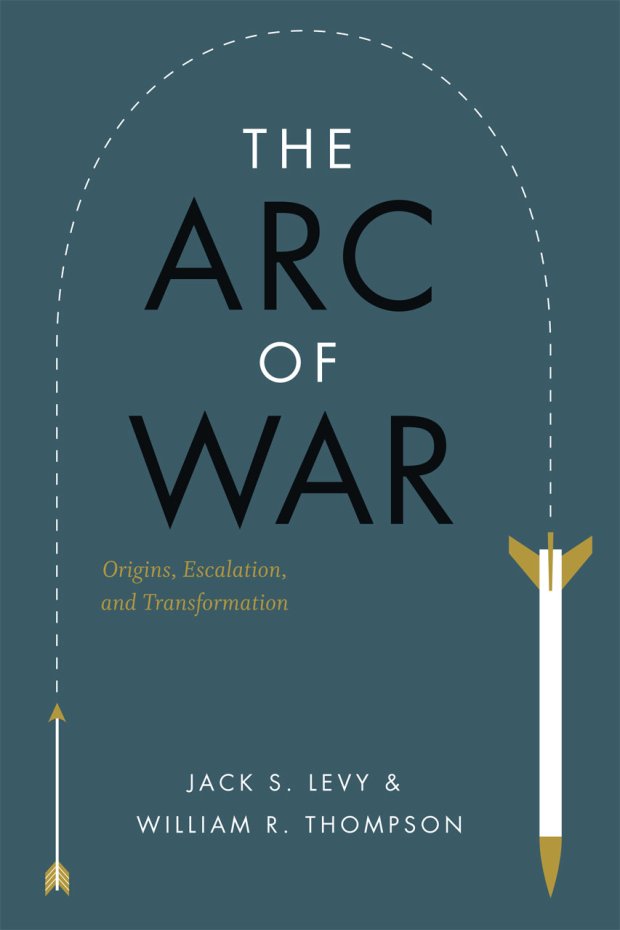 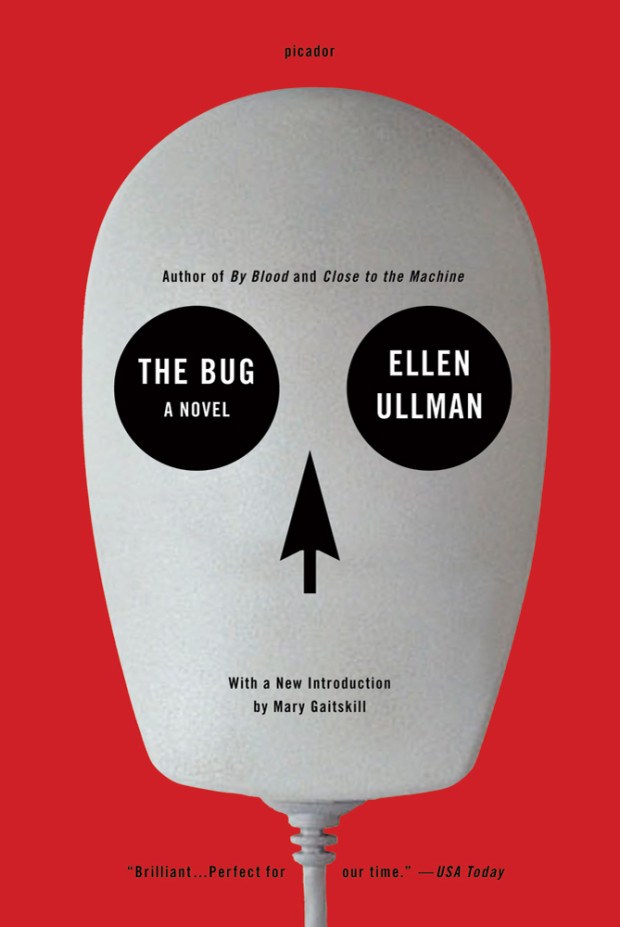 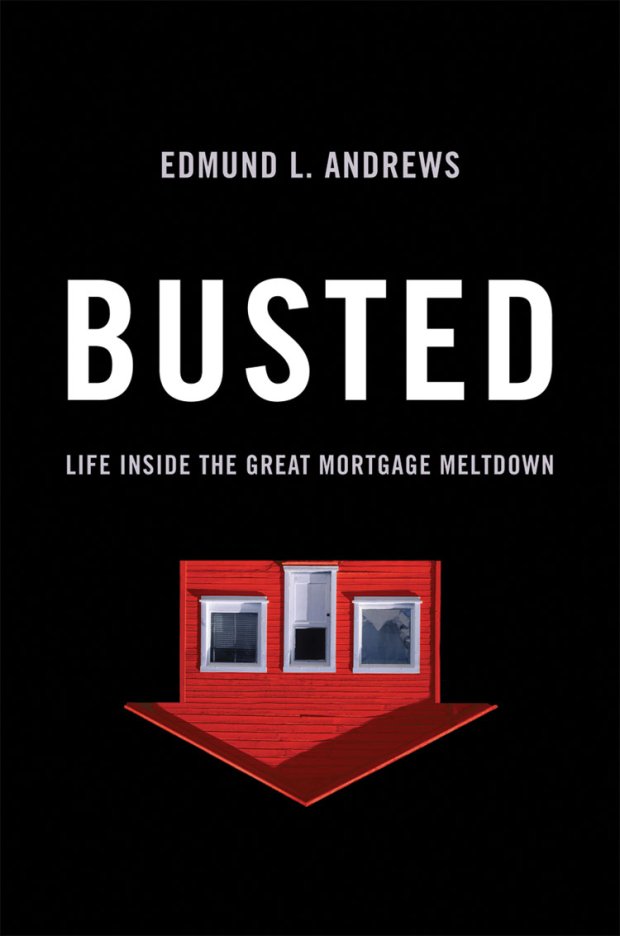 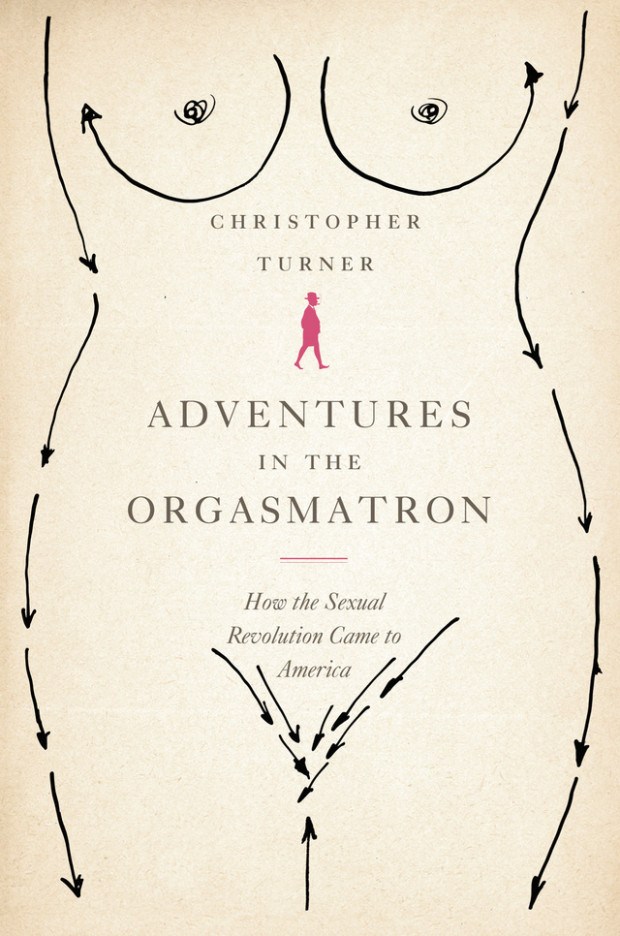 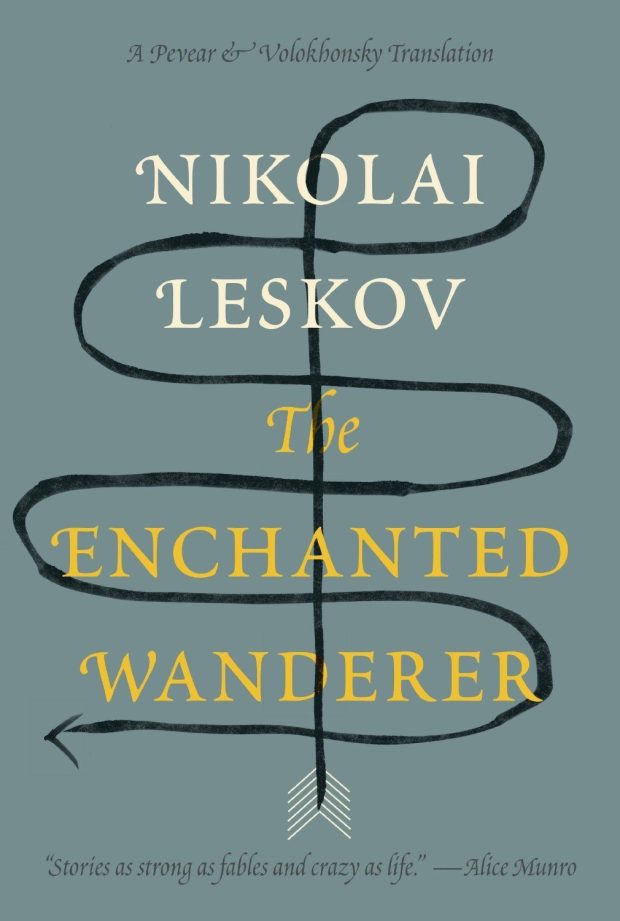 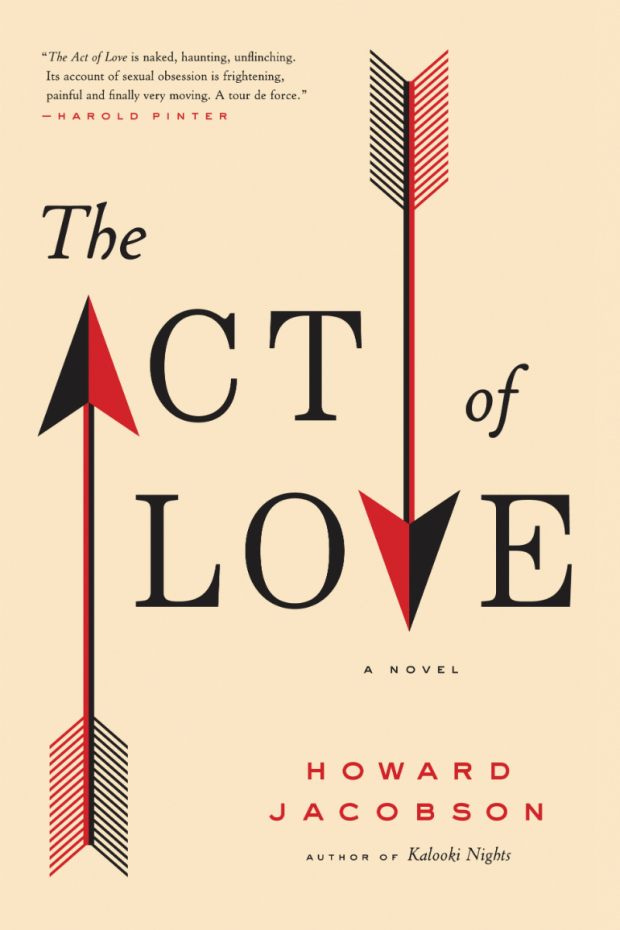 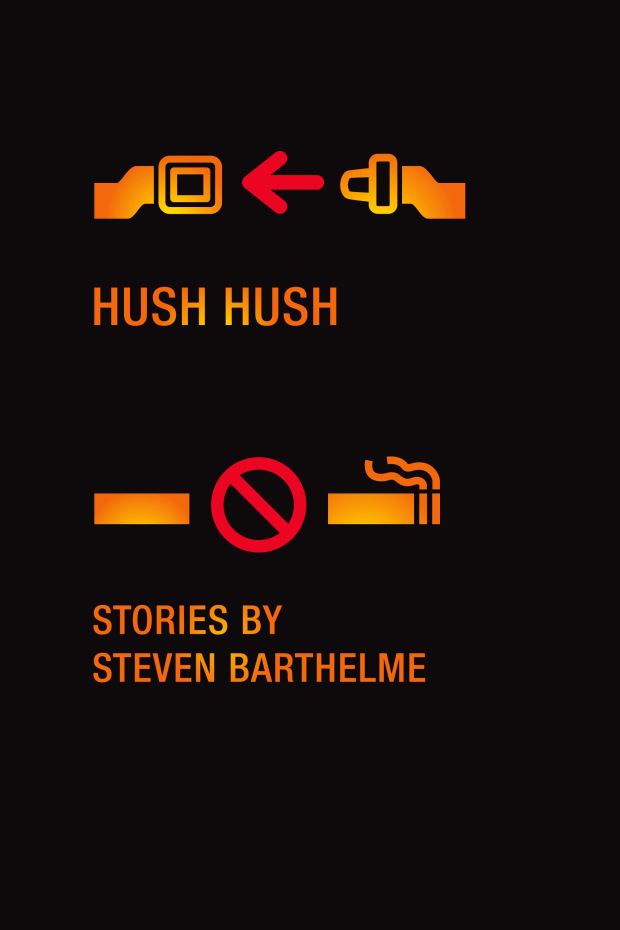