Some great resources and inspiration for editorial design. 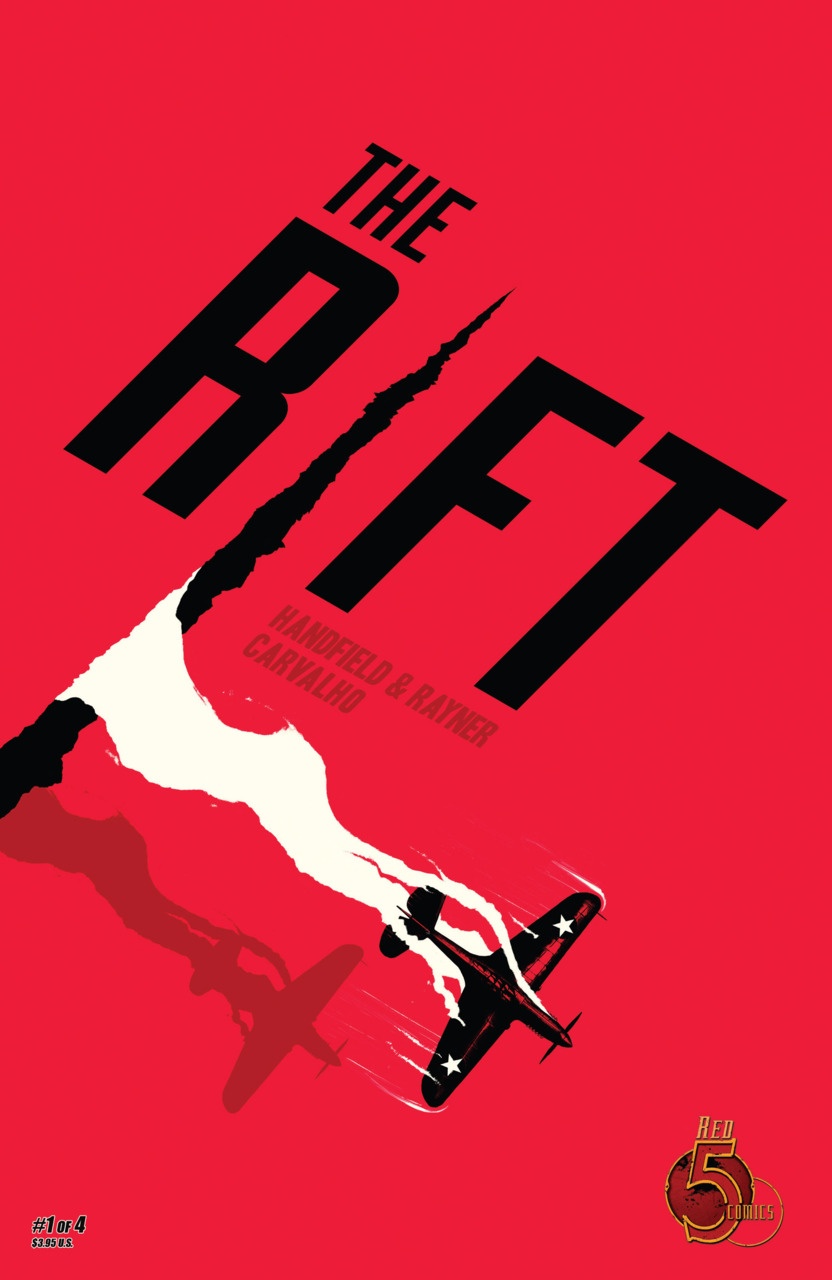 Presented by Academy Award nominee Jeremy Renner, The Rift tells the story of a single mother and her son whose lives change forever after witnessing a WWII fighter pilot from 1941 crash land in present-day Kansas. They find themselves drawn into the work of Section 47, a secret government organization responsible for responding to Rifts […] 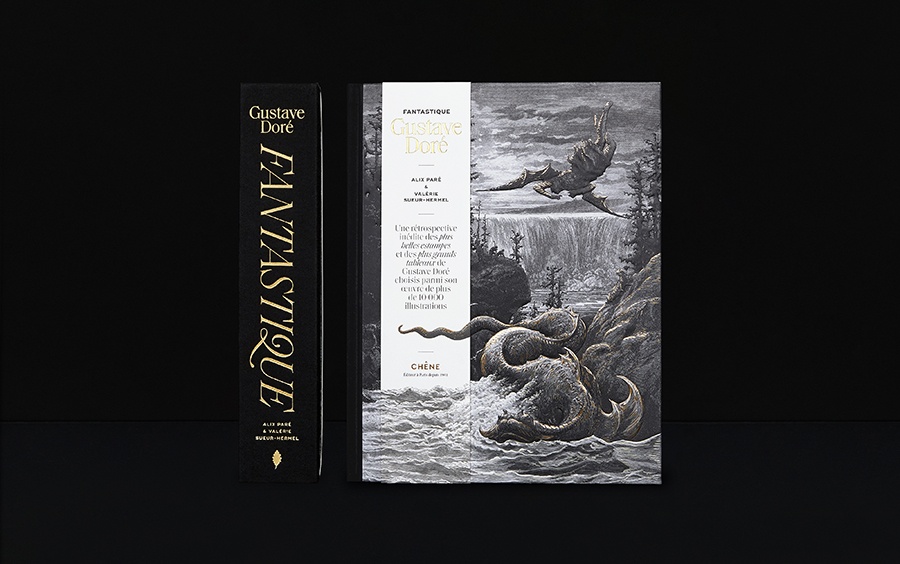 Gustave Doré. The name may not sound so familiar outside of France or engravers’ circles, but it should be more widely known by people with a knack for art. Doré is mostly known for his illustrative engraving work, often on biblical topics and displaying a stunning level of craft and an unmatched love for details. […] Stravinsky’s Rite of Spring reinterpreted by Berke Yazicioglu in a series of 11 tapestries
Tags: Editorial design

One way to change your perspective on your creative work is to start using new techniques and experimenting with it. That’s what Berke Yazicioglu did in this project. The London-based illustrator did this by starting an ambitious project that involved jacquard weaving. For this series, the artist chose Stravinsky’s Rite of Spring as a topic […] 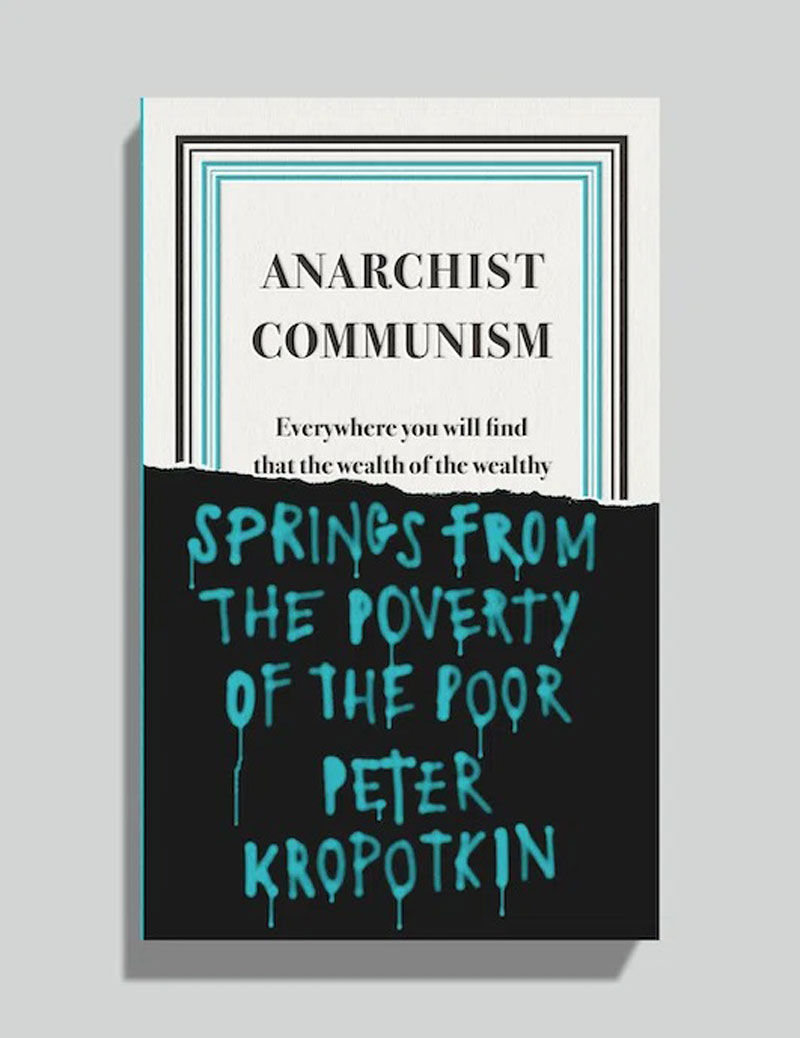 For its Great Ideas series, Penguin worked with book cover expert David Pearson, a graphic designer based in the UK. The designer took a type-based approach to nail the covers of these non-fiction books that feature no less than authors like George Orwell, Virginia Woolf, or Karl Marx. Pearson’s collaboration started early in the branding […] 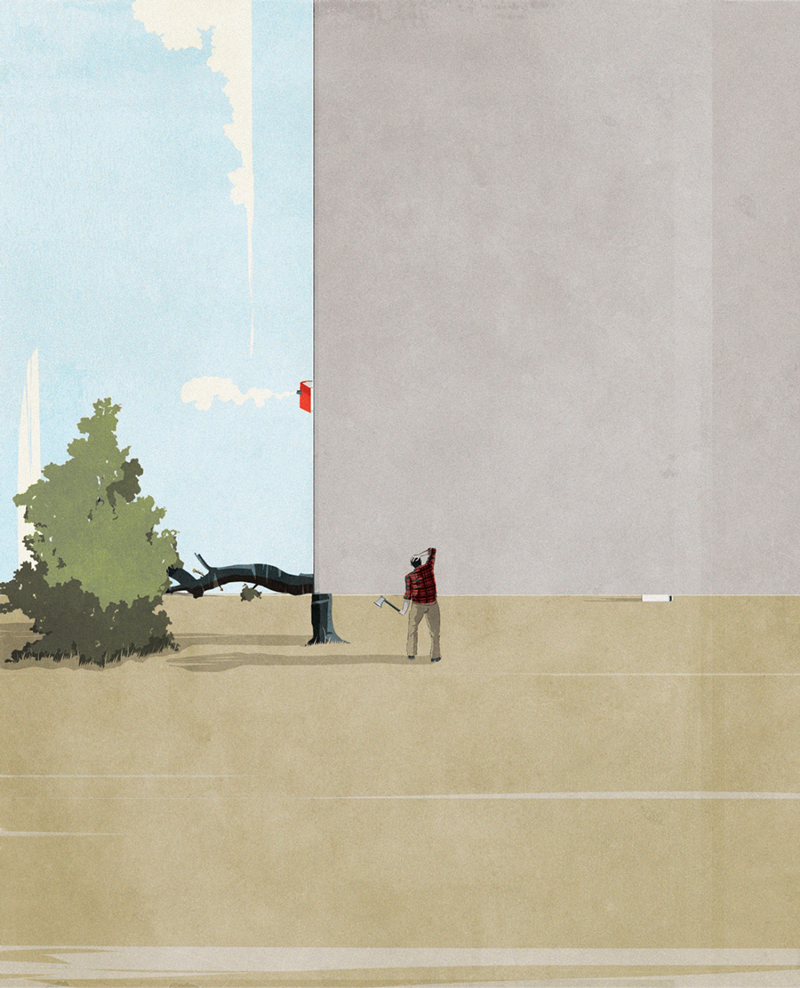 If you are a reader of notorious magazines such as Wired, Entrepreneur Magazine, LeMonde, Die Zeit and New Scientist, you may have already stumbled upon Andrea Ucini’s work. If you are like me, you were probably charmed by the surreal scenes depicted by the artist, as well as the considerable amount of poetry Ucini puts in […] 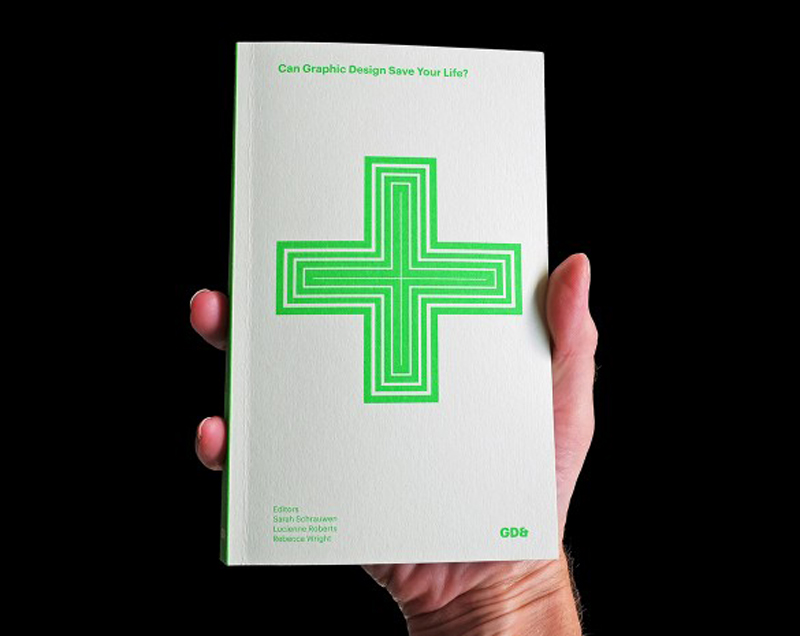 As designers, we are familiar with the crucial role graphic design plays in conveying information in a more efficient matter. Good graphic design actually goes much further than that; it goes as far as saving lives. Specialized publisher GraphicDesign& recently released a book that demonstrates how graphic design, when done right, can save your life. […] 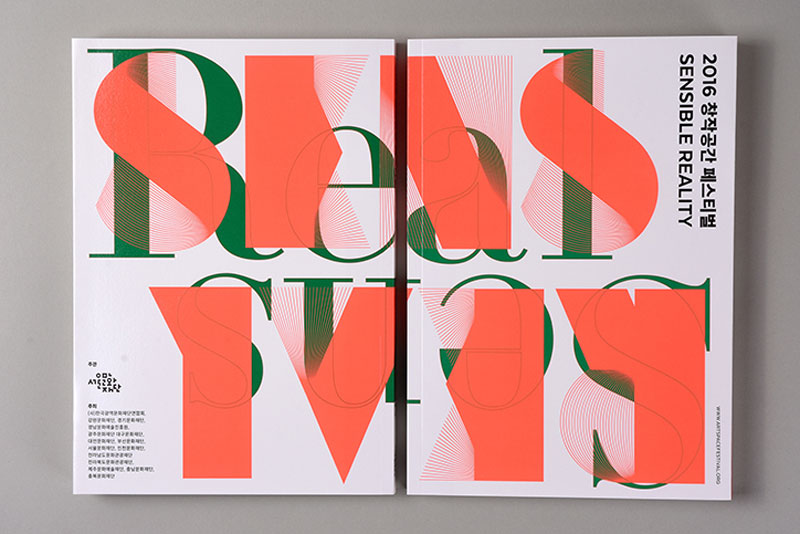 The Korean design studio, founded by Kwon Joonho, Kim Kyung-chul and Kim Eojin, regularly works for Cultural institutions and has a collaborative approach to design. They work primarily in the field of graphic design, but also like to experiment with other types of design. You can discover more of their work on their portfolio website. 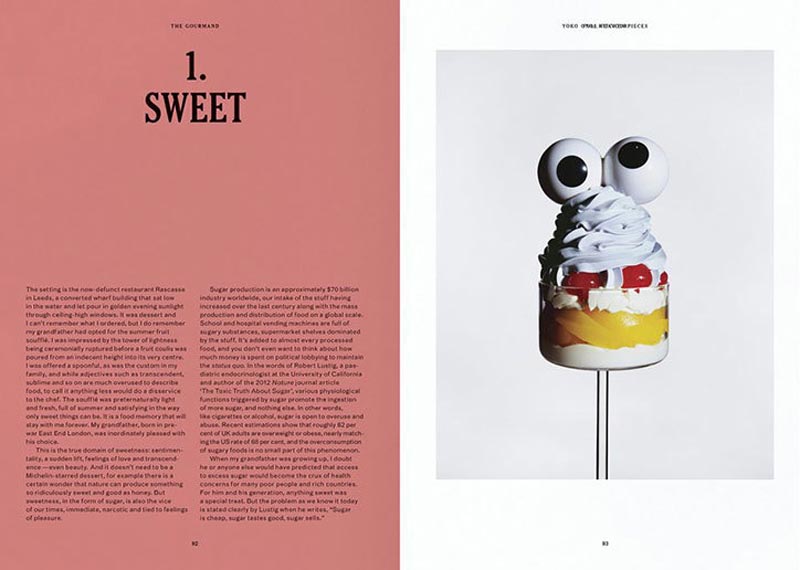 The art of designing magazines lies in two different areas – the striking cover design and the layout of the contents. The magazine and journal scene has well and truly been revived and, in recent years, it has taken on a very elegant and artful form. We have come a long way from the conventional […] 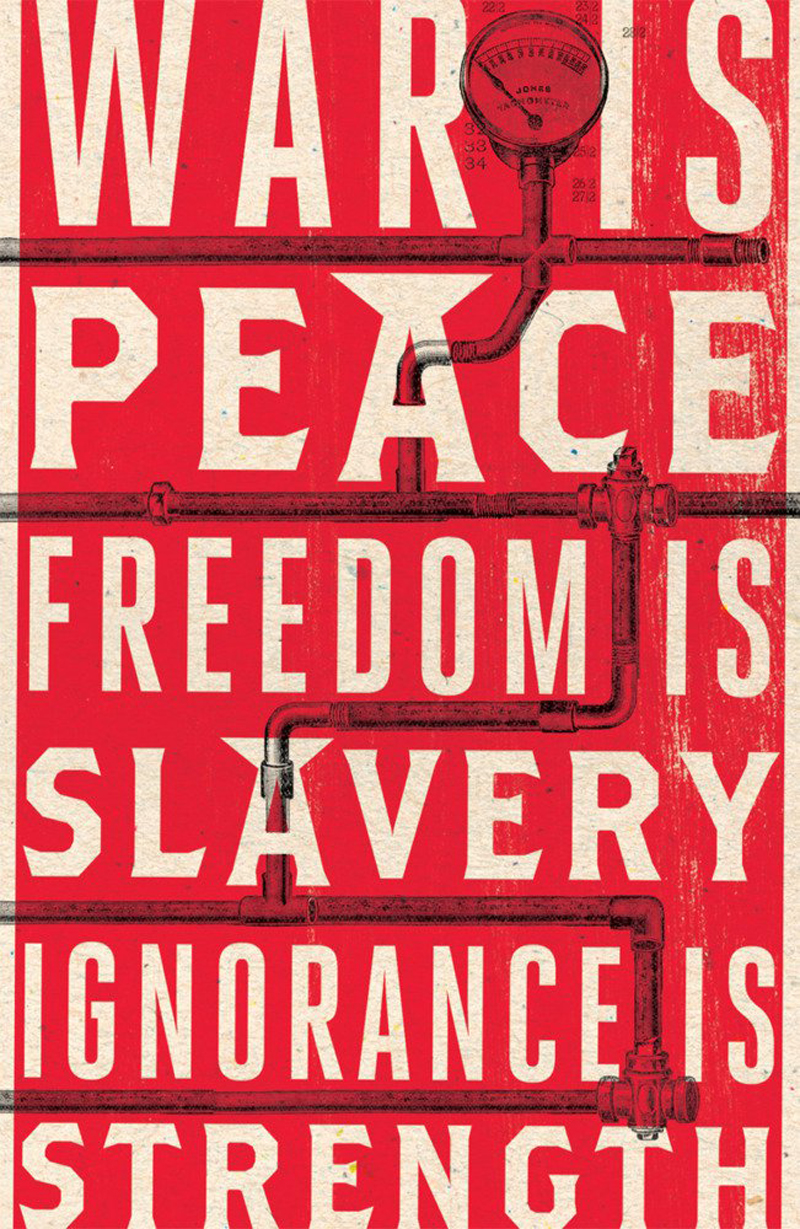 Since the election of Donald Trump, George Orwell’s most famous book, 1984, has seen a surge in sales. Printmag took this occasion as an opportunity to take a look at the covers created for this book accross countries and decades. You can see a few of the covers here, but check out Printmag’s article for […] 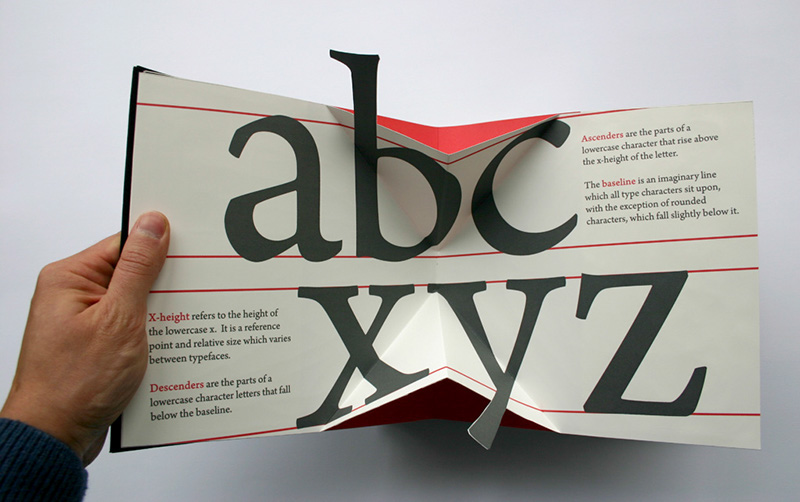 I’ve always wondered why books with paper gimmicks were mostly designed for children books, but now there is a great example that targets type lovers and graphic designers. This Movable book of letterforms was designed by Kevin Steele to serve as an example to show how pop-up books can be used to educate people. In […] 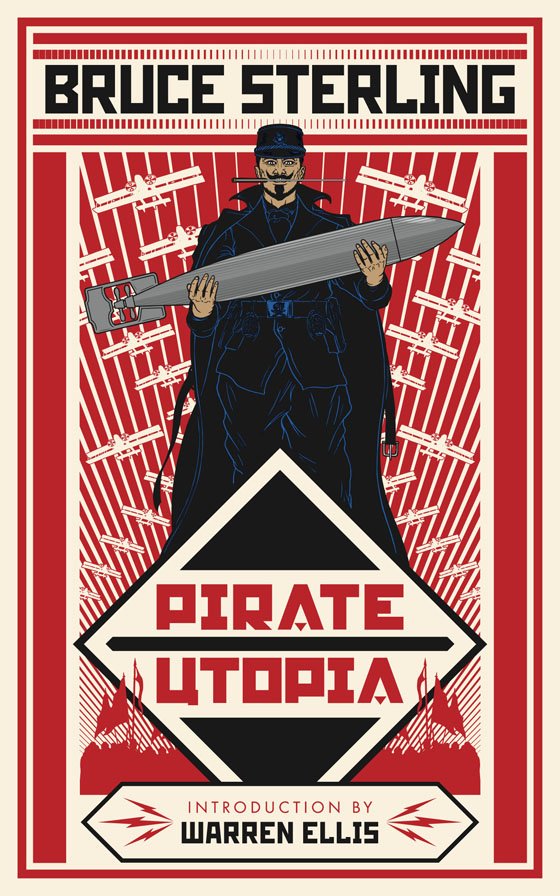 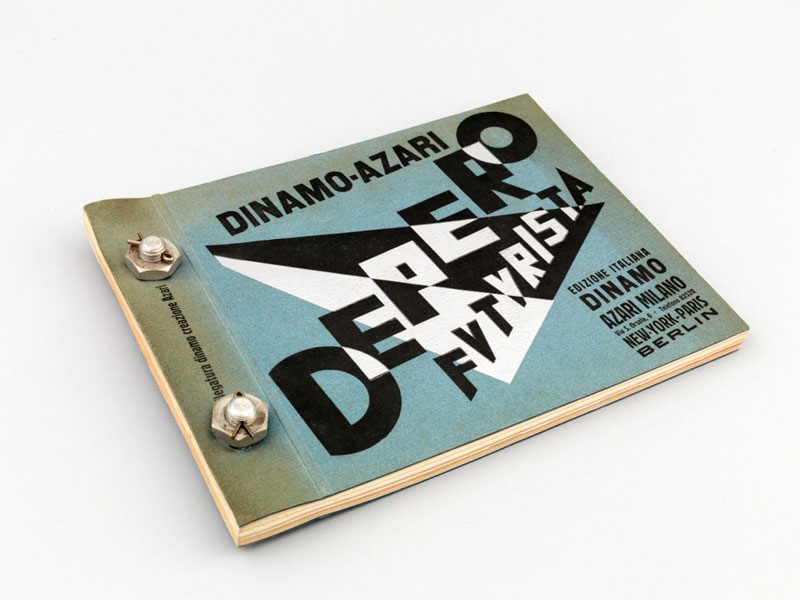 Some famous books shape the world for the unique influence they have on people’s ideas and actions. Some other, less famous, books also have a tremendous influence in their field, but just don’t get the same global recognition and stay in the shadow. Depero Futurista is one of those. This design book, considered by some […] 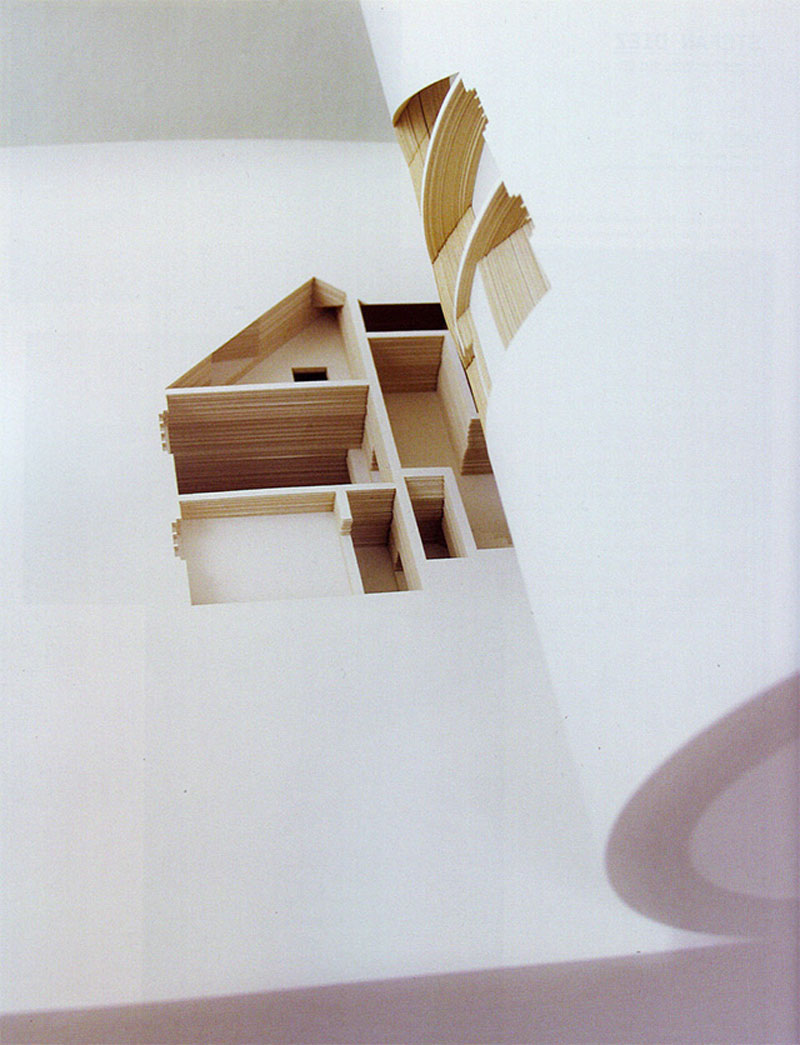 As his name suggests, Olafur Eliasson is an artist from Northern Europe based in Berlin, Germany. I only discovered recently one of his earlier project: Your House. Your House is a concept book that was released as an artistic project and published by the Library Council of the Museum of Modern Art back in 2006. The […] 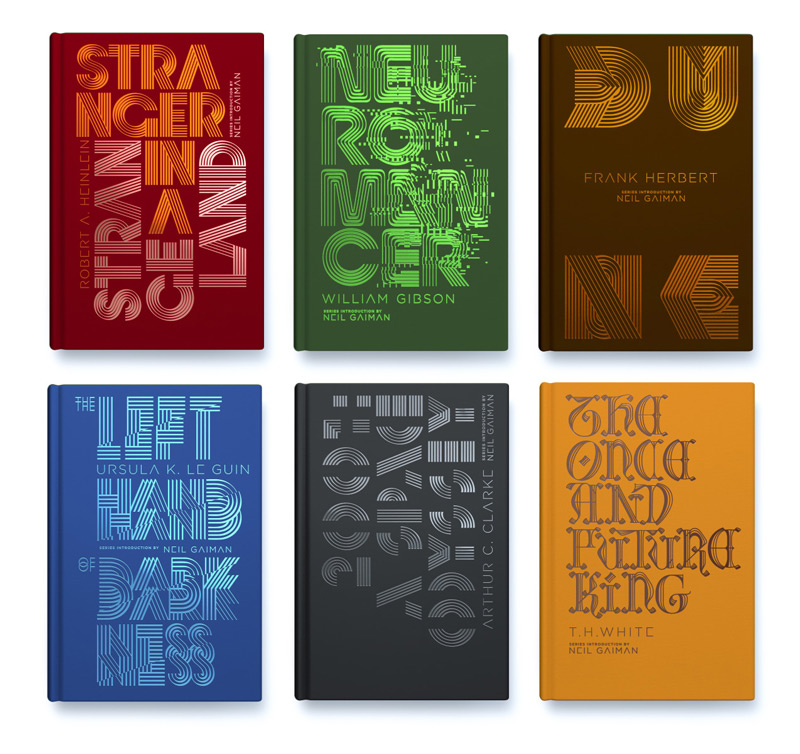 Penguin did it again, they released a new series of classic books (sci-fi this time) with gorgeous covers. This time, they asked New-York based designer Alex Trochut to work on the designs. The designer chose to take a purely typographic approach to the project. For each cover, he used a line-based lettering system that he […]