8 famous logos and their non-latin adaptations

Translations with non-latin characters are strangely a pretty good way to test the strength of a brand. To adapt the logo, you need to reinterprate it using the codes of the visual, such as lines, curves, font style and color. If your visuals are very easy to identify, it makes the adaptation much easier.

In this post, you can see how well eight famous brands adapted when they had to switch to non-latin characters.

The arabic version of the CNN logo is a great adaptation of the original news channel logo. The arabic characters have been stylized in the same way as the CNN letters, with some similar angles and curves too. 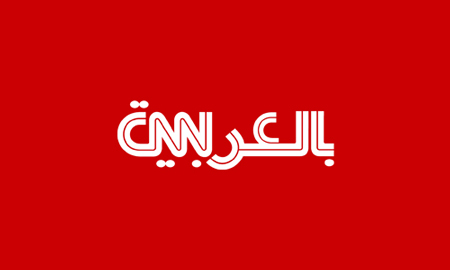 The arabic version of the FedEx logo is an interesting one. The biggest challenge in its creation was to recreate the famous white space arrow. The result is excellent, the colors already tell you which company it is even though you can’t read arabic, but the arrow was created at the almost same spot in the logo, obviously it has to point the other way. Graham Smith wrote an entire post on this logo.

This was a tough one to adapt due to the calligraphic nature of the original logo. The squareness of chinese characters makes it hard to replicate the flow of the Coca-Cola logo. However, the designers did a great job to stylize the chinese characters using the same widths of lines as in the Coca-Cola logo. The main reminders of the english version are the two typographic swirls that are used in the top and bottom of the logo. 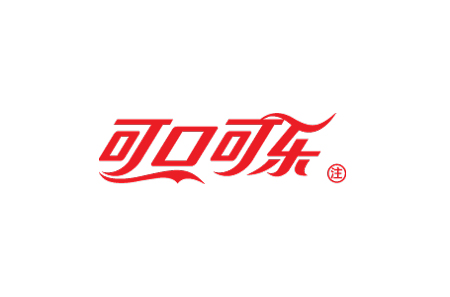 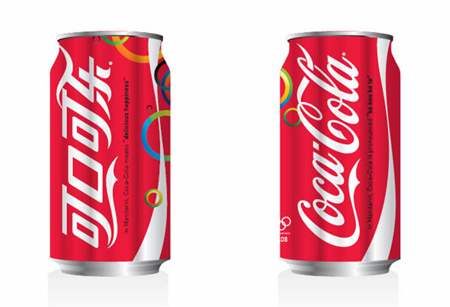 Unfortunatly not real life logos, but famous logos recreated in hebrew for a design exercise. The students of Oded Ezer did a great job visually translating these logos. To see more check out the post on Brand New. 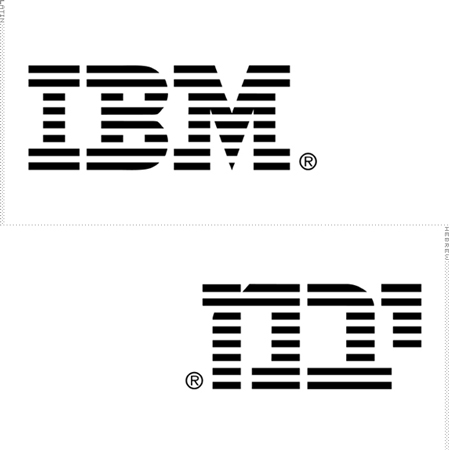 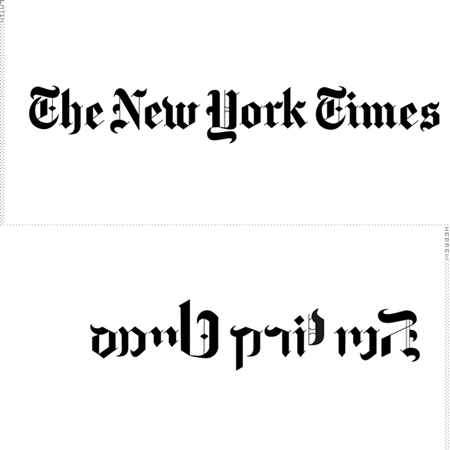 A little off because the chosen WordPress icon is actual the “fauxgo“, a wrong version of the logo that is often used on the web. Nonetheless, it is interesting to see omar’s attempt at creating an arabic version of the WordPress logo. It looks quite good, but the character’s lines deserves to have bigger wide/narrow parts difference. 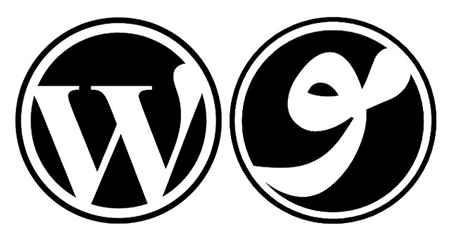 The Sprite logo in thai is also quite easily recognizable, the type effects and shadows have been reproduced and the lemon icon is used almost the same way. 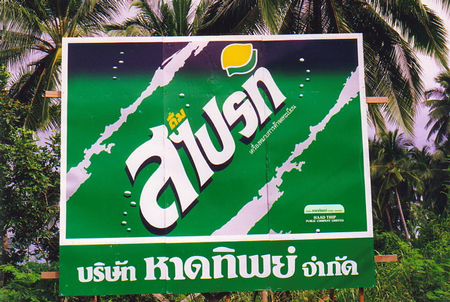 I don’t read hebrew, but I find it very surprising how similar the Carlsberg logo looks to its latin characters counterpart. If this is readable in hebrew, I’d say that the designers did an amazing job re-creating the logo.

This one looks like it isn’t an official logo and the initiative of a russian subway owner, but it is interesting nonetheless. The arrow on the last letter looks ok and flows with the logo, but the first character just doesn’t look right with an arrow. 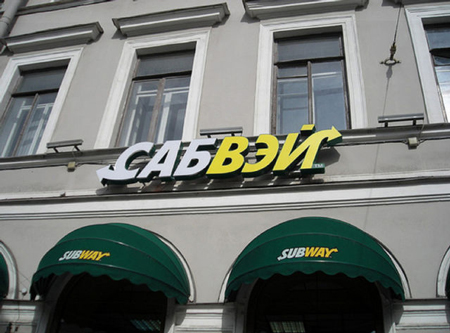