Geometric book cover designs, simple shapes that say it all

I didn’t get many opportunities to design book covers, but if I had to I would definitly want to do it for Pelican or Penguin. Those birdy publishers seem to give a lot of freedom to their cover designers, even the freedom to use the simplest shapes to give a general feeling to the reader like in the following examples. 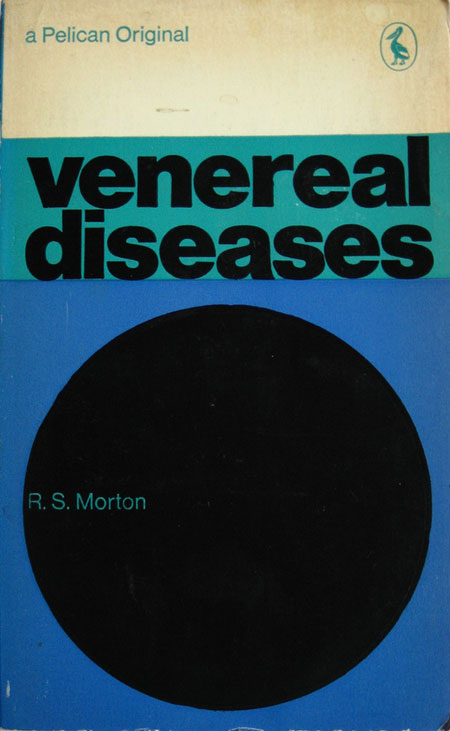 What is History, cover design by Germano Facetti. 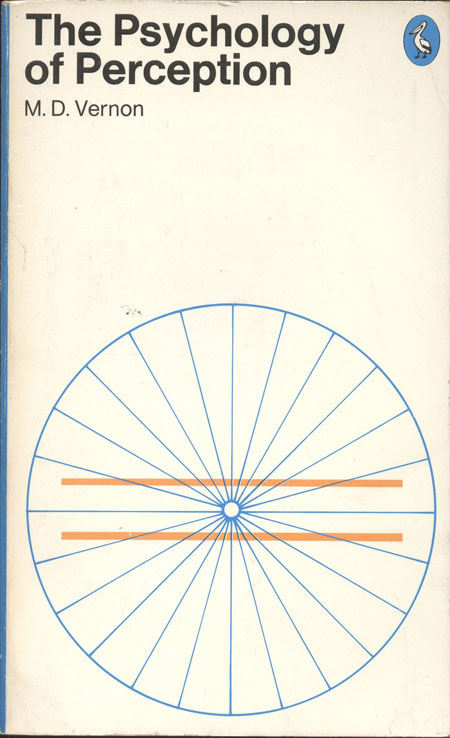 The Psychology of Perception. 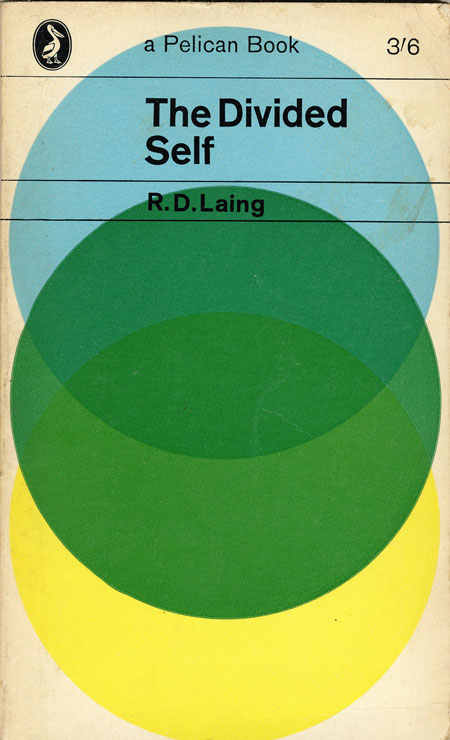 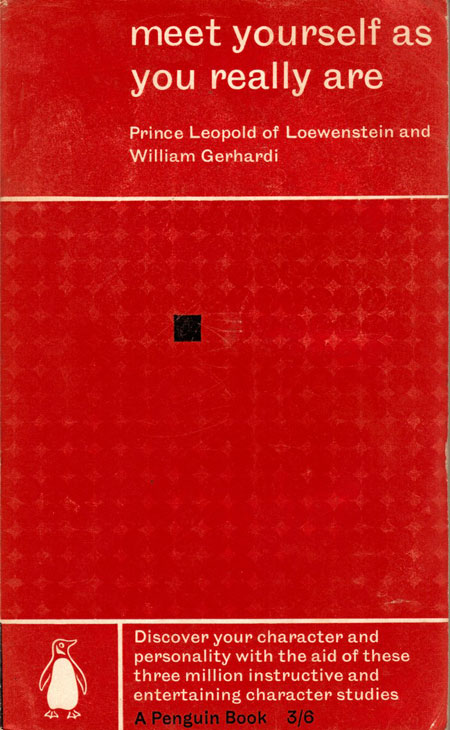 Meet yourself as you really are, cover design by Michael Tucker. 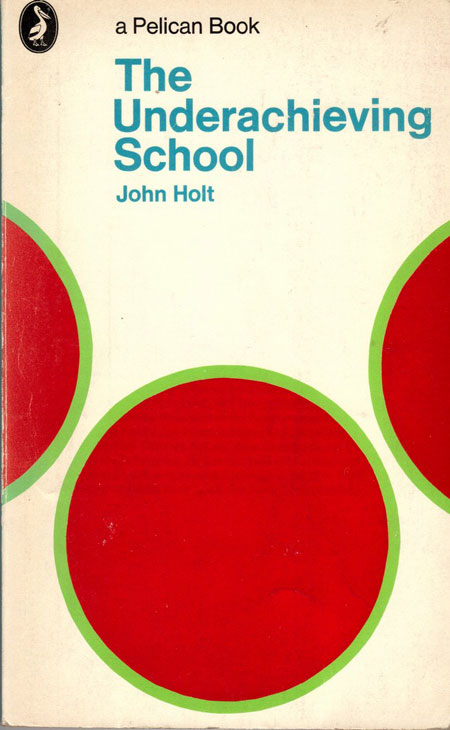 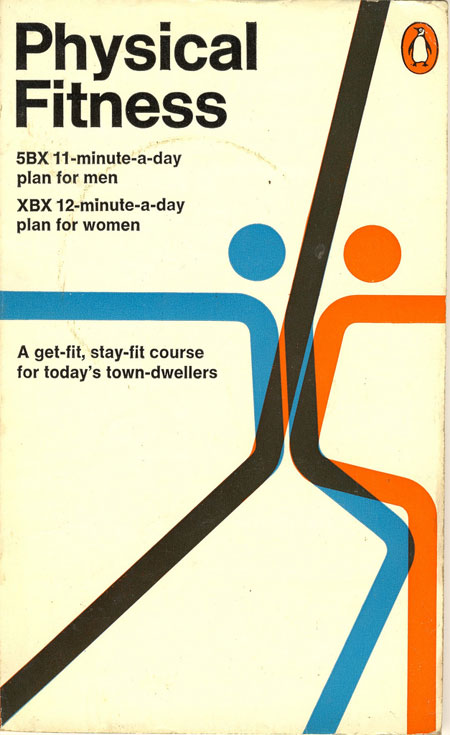 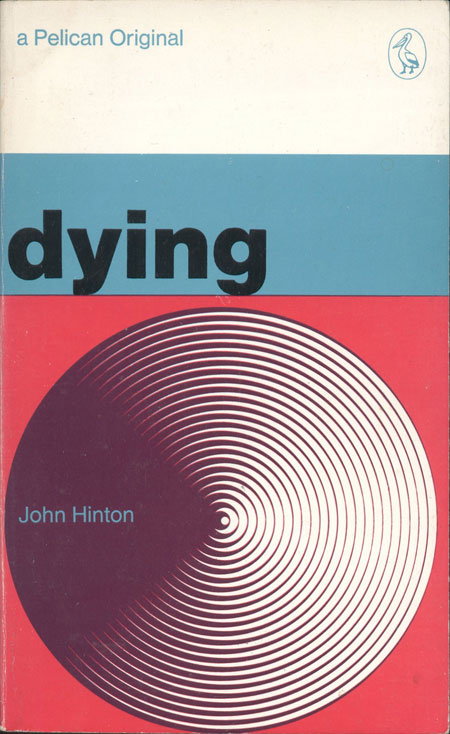 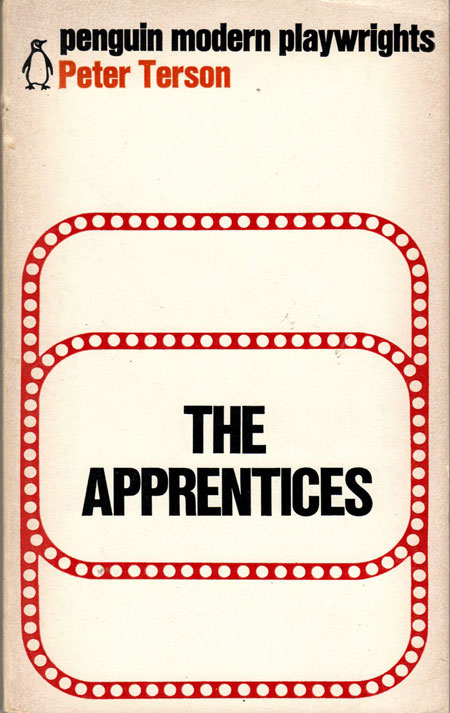 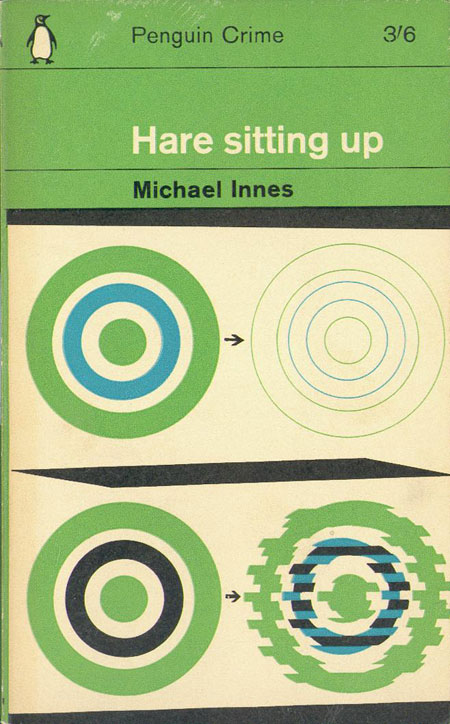 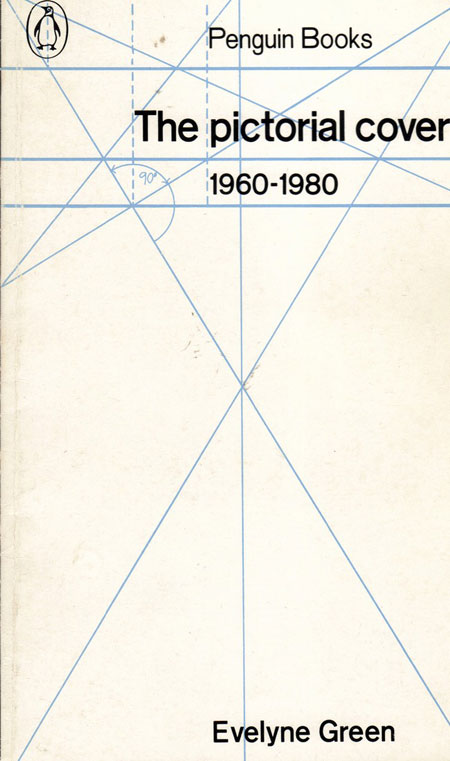 The Pictorial Cover, by Stephen Horsfall. 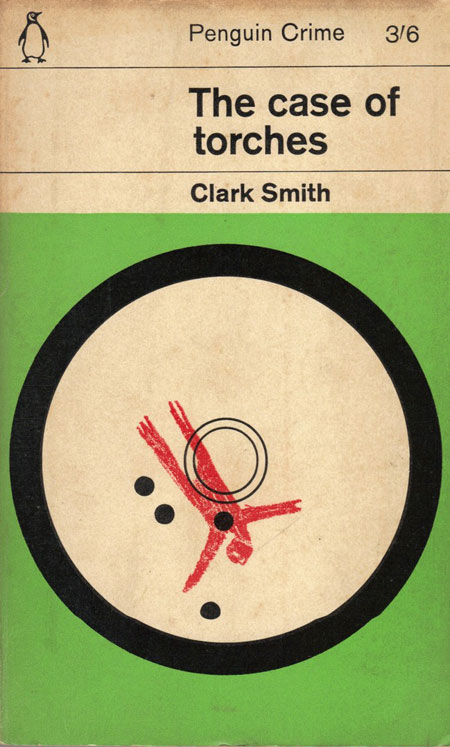 The Case of Torches, cover by George Daulby. 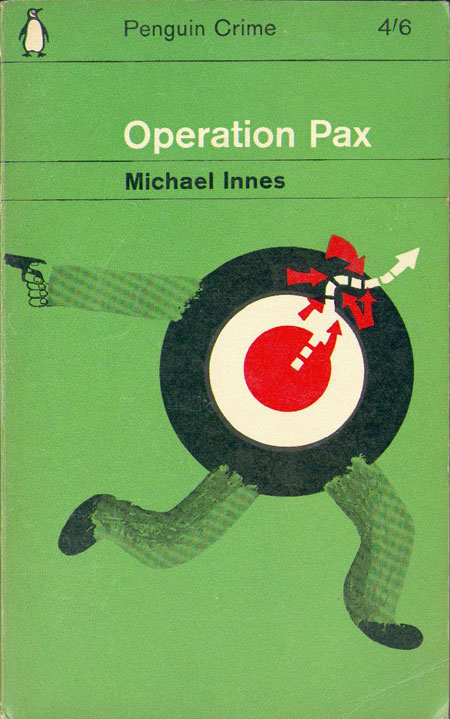 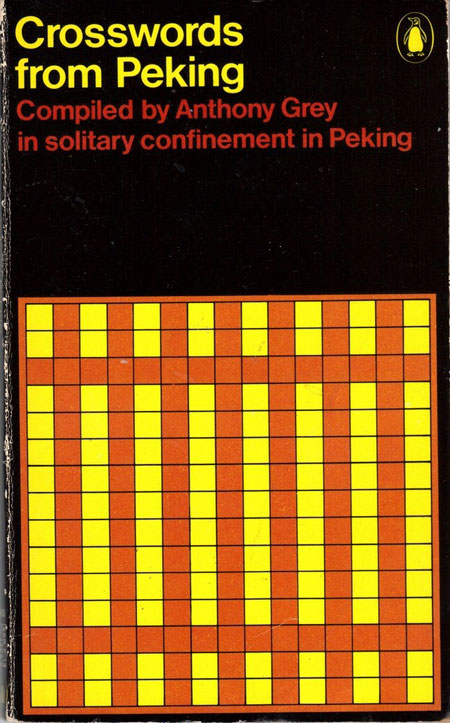 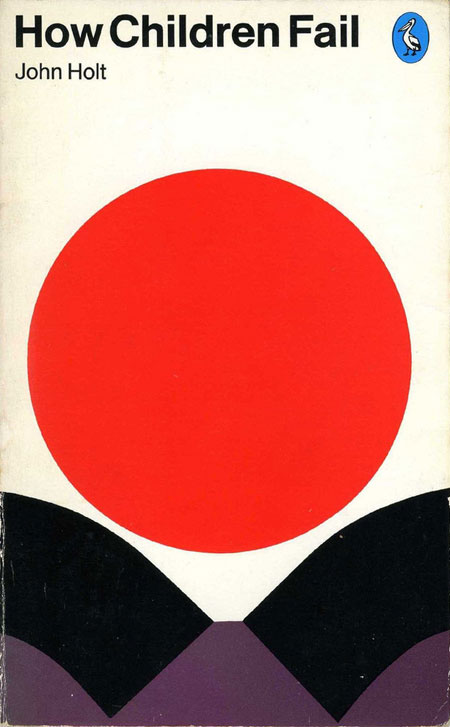