Design can reach the peak of its efficiency when combined with excellent knowledge of psychology. Designers often rely on people’s reaction to different visual incentives in order to take the most of their designs.

As you can notice, the psychology applied is very basic and it doesn’t require you to be an expert in order to use its techniques. In fact, there are few basic guidelines and psychology principles which every designer should use to improve the effectiveness of his design.

Human reaction to visual stimuli is significantly more connected to the subconscious thoughts than it is to the conscious ones. Interestingly enough, it is very predictable, as UX design agencies San Francisco could attest. Designers should understand people’s perception and to anticipate the reactions they might have. 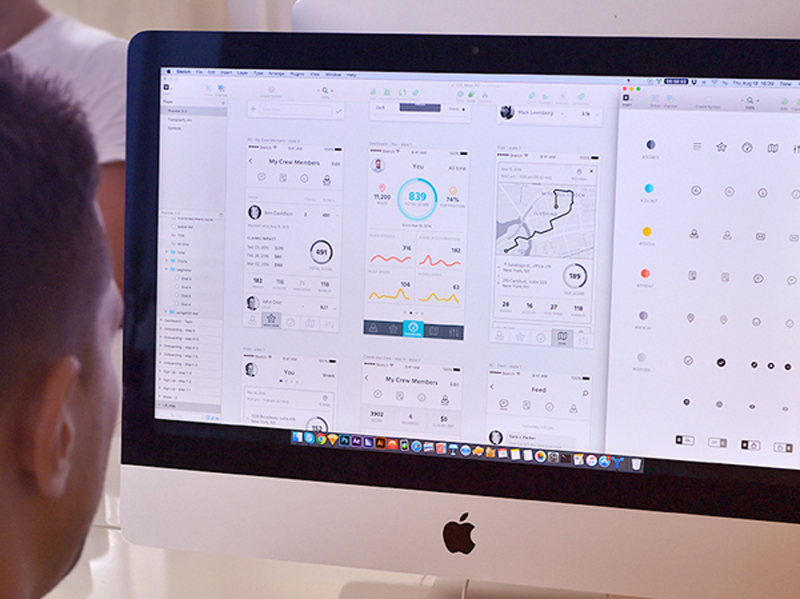 Still, don’t worry if you don’t have the appropriate psychology or human factors training. With practice and experience, you will soon be able to distinguish which is the best design and to become a professional interface designer.

We suggest some outstanding examples for improving user experience, applicable for both software and hardware.

Contemplative listening may as well be the most applied psychological principle in UX. It is a straightforward but gradual process of reflective attention, where designers focus on the needs of their customers and they reflect them back to prove they’ve understood them.

Observed from a psychological aspect, the procedure builds empathy, where the listener is focused on clarifying what has been said, while the orator starts feeling validated and free from any judgmental interruption.

With the improvement of their interaction, parties invest more and more trust into each other and they develop meaningful conclusions, which could not be reached otherwise. 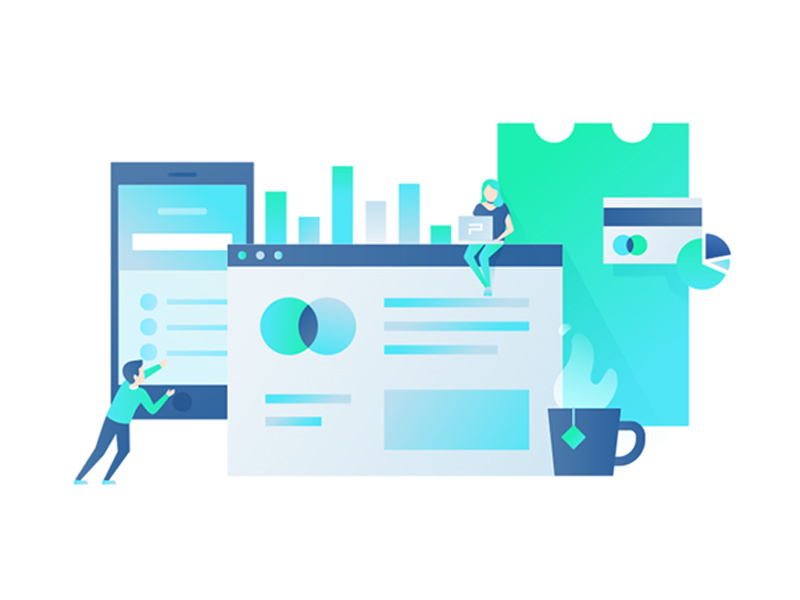 Reactions are emotional products which are created in the central nervous system. They originate subconsciously, and they influence our actions in a manner which can hardly be controlled.

As self-aware and concentrated as you may think you are, you are still a human being. It is also time to let go of that cognition prejudice that there is a ‘higher force’ that can control and plan all of our actions and reactions.

According to modern psychology, a large part of our behavior is dominated by the so-called ‘old brain’, namely our survival instincts. This part of our mind is faster than any logical or conscious thinking and it takes the lead in every basic need we might have (food, reproduction, danger). In such situations, the brain triggers our ‘visceral reactions’ and we react in a fast and unexpected manner.

An overview of costs and benefits

We might be far ahead than our nomadic ancestors in many aspects, but we reflect a large part of their behavior. Even when our mind is dealing with a completely normal task, we are subconsciously calculating the energy we would need to perform it, the time or the worthiness of its results.

In the online world, this means that energy-inefficient or low-reward tasks are quite unlikely to be performed. Take the example of form and its meaning: large forms take time and energy, while short ones are easy to fulfill. 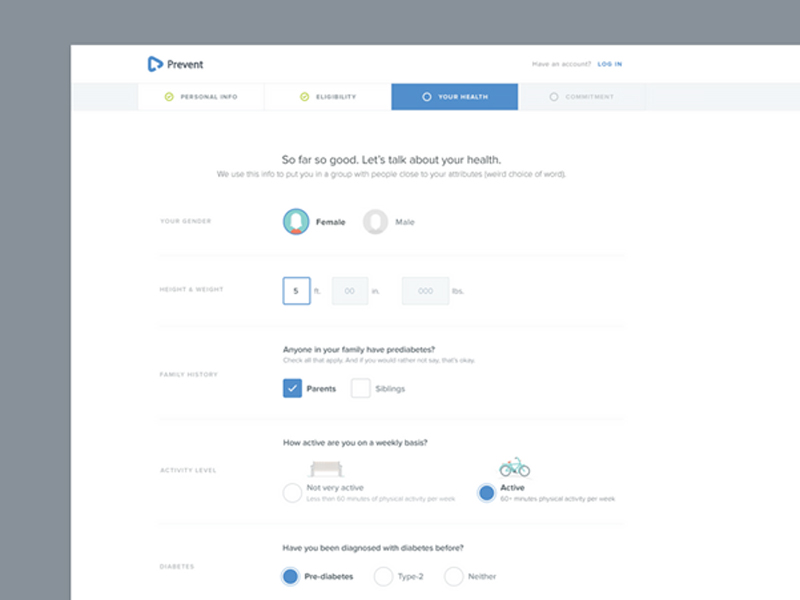 In order to fulfill the long form and to do it properly, users would expect a valuable reward. Even if the reward is the actual information they were looking for, users may not find it valuable enough and they may turn to another site where the procedure is simpler.

The role of Hick’s law in design for human behavior

Hick’s Law must be applied when talking about costs and benefits. Firstly, if you give your users larger lists of possibilities to choose from (pages, images, texts, etc), you are automatically wasting more of their energy.

That energy waste grows and grows to a point where a user cannot really estimate the benefit of complying with your requirements.

Psychology can solve this problem too-you can apply simple psychology principles and you will estimate how people will react to every aspect of your design.

As we already explained, the reason for users’ apathy towards an item/service is that their cost will be higher than their benefit.

Switching devices is a very good example which can explain this-replacing your current screen with a bigger one may seem a good idea at first (larger pictures, better comparisons), but at the same time you would have to approach a different device, do a navigation to the desired site, and do the same search all over again. 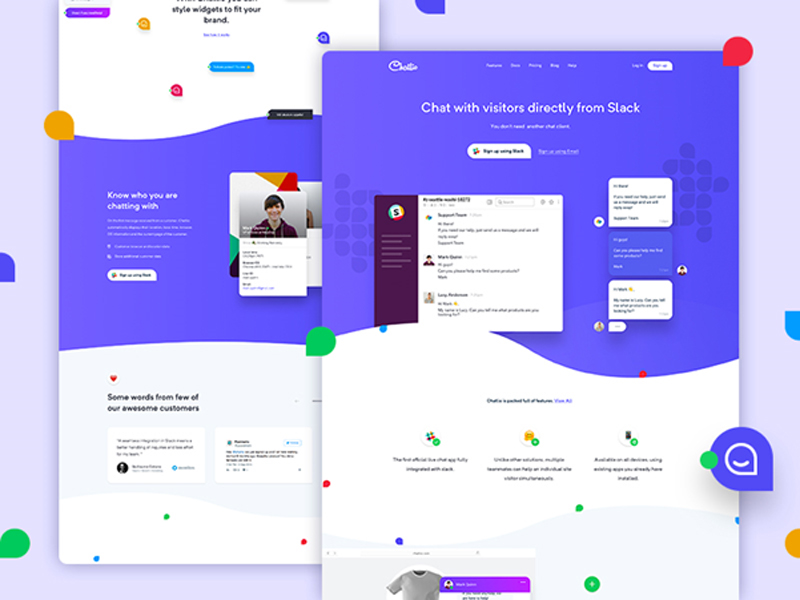 Yes, it sounds like a waste of time. This is exactly when users start experiencing device inertia.

Assuming that the user did a detailed calculation between energy and time expenditure, and the ones he would have saved, and the result would be standing in favor of the optimal device with better quality, he would move and he would use it for a longer time.

However, the calculation would most probably stand in support of the current device, and he would stay had there been only one more interaction.

The reason is that people are prone to short-term planning. Their tendency is to go step by step, avoiding the risk of taking more than a single step ahead.

Behavior and the feeling of power

Let me use a personal example to explain this connection – I have a friend who is very intelligent and never lazy. Still, she holds tight to suboptimal online methods that she had established herself, and she is not willing to change them. Here is why:

Psychology calls this state momentum behavior. It usually occurs when people decide to stick to a familiar option, instead of looking for something new that could actually help them. Down that road, they become used and loyal to those methods and they deny any other interface element. 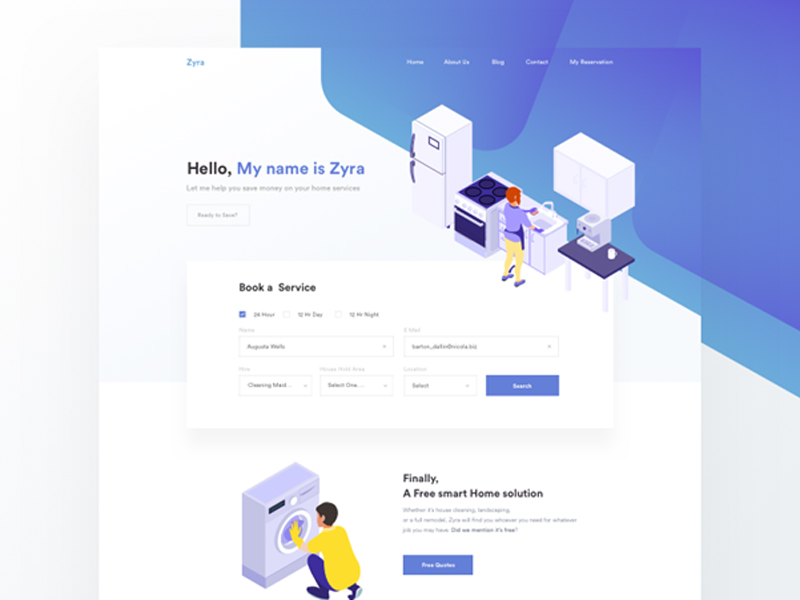 Face it – not every element you put on the screen will be noticed. In fact, due to the design type, the particular situation or the user’s preferences, most of the elements will be ignored.

But is this good or bad for your user? Firstly, picky attention is a result of our cost/benefit calculations and it is directly dictated by our nature and the process of evolution. When people are overwhelmed with incentives, they are mentally unable to pay equal attention to all of them.

Take a Manhattan street as an example – if you could pay the same attention to stylish people’s outfits, or the unpleasant smell of garbage containers as you pay to traffic, you’d probably end up under the wheels of some rushing car.

People are ‘programmed’ in a way to pay attention to the most important incentives and to ignore those which are less interesting or menacing to their wellbeing. It is a designer’s obligation to help his users to stay focused and to derogate from device inertia, momentum behavior or picky attention. These are the strategies that could help:

Most of all, avoid blaming your ‘lazy’ users for the failure of your design solutions. If they are not applying it, it may not be as good as you thought.

The way people think nowadays is a product of long evolution, and users are not very likely to change their mental resources just because your app requires them to act differently. Learn the basics of designing apps and start from there.

The effect of expectations 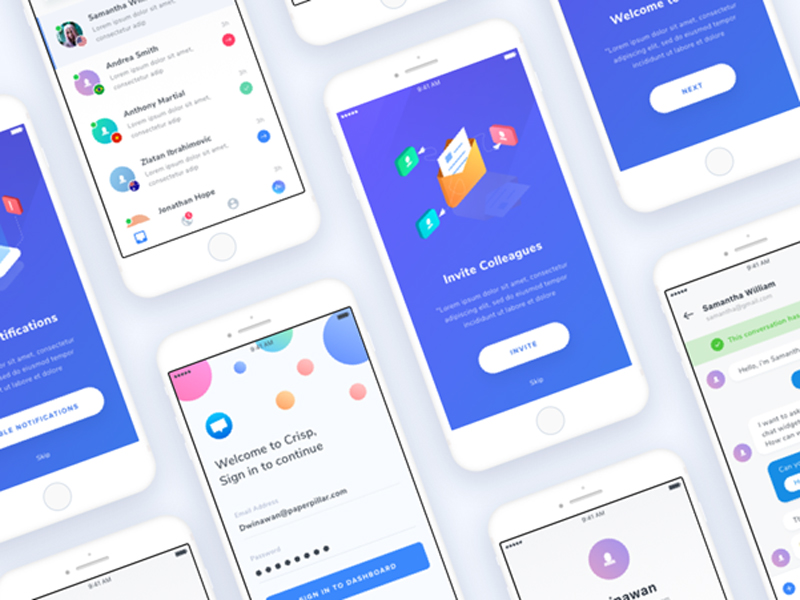 The moment when you are introducing a new product to a particular target group is the moment when people will be most susceptible in terms of being convinced to go for it. Therefore, you have to ‘touch’ their needs and emotions with clear illustrations and credibility statements.

Looking at the iPad and its first releases, the producers were faced with extreme levels of expectations and they still managed to communicate properly and to release products which were clearly synchronized with those expectations.

You may be really convinced of the quality of your product, but checking their videos and rethinking your persuasion methods may still help you. 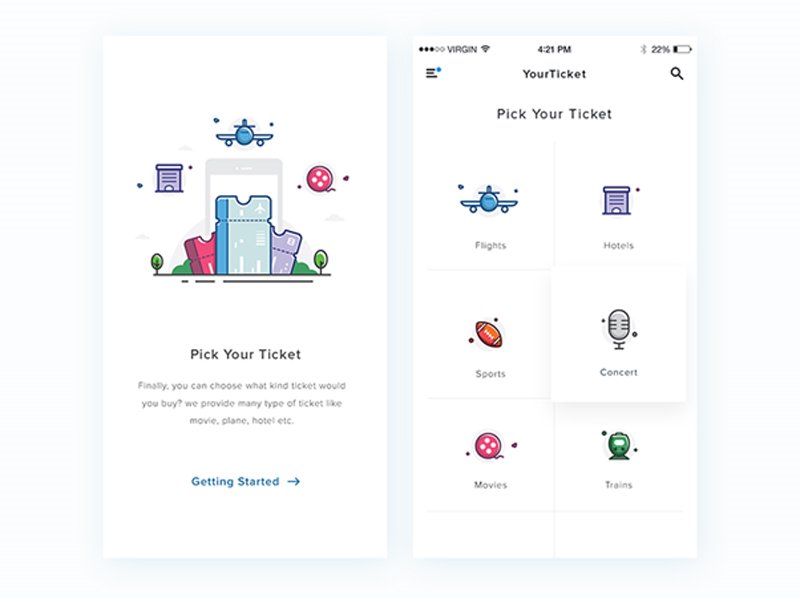 United, these models create the so-called mental model which ought to be ‘absorbed’ by the users. The user can either approve or refuse the model, using his previous experience with digital products. What you need to ensure is that your model will comply with their interpretation of your design.

Long story short, the model needs to be an effective combination of system and interaction, which looks like something efficient, which could satisfy the needs of users. The most common mistake of designers and businessmen is that they believe that users’ affection to a certain product automatically means that the product is efficient and ensures excellent performance.

People are not really able to distinguish between the product they want to purchase and the product that could really improve their abilities by using it. Unfortunately, they often make poor choices of products that are not really helpful. The main problem is that they remain unable to compare and to understand their mistake.

The most appropriate tactic to determine whether a user is really satisfied with a product is to observe the way he is using it. Obviously, you are not supposed to make surveys and interviews, but to remain on the side and to monitor the interaction.

You should pay attention to their results, rather than their approach, and to decide how your product could benefit from it. As simple as it sounds, this is a tactic employed by the best products and outstanding producers-they made a solid, well-informed decision.

What could be more useful for a successful design than a proper understanding of its potential users?

Each psychology principle shouldn’t be implemented in web design, but the proper understanding of a set of important concepts could be the shortcut to outstanding results.

Therefore, keep users’ mind in your mind. Make sure there is a balance between your product and their mindset and learn everything about it.