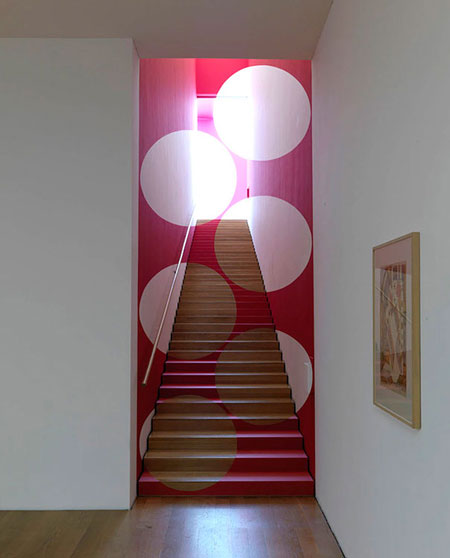 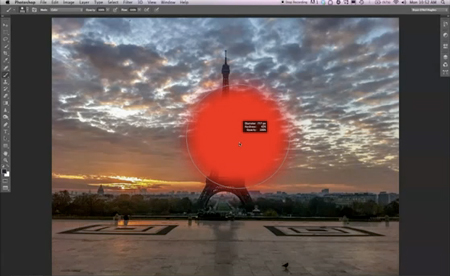 Adobe recenty released a sneak peak video on Youtube to demonstrate a couple of features of the upcoming version of Adobe Photoshop CS6. The first part of the demonstration showcases the new capabilities for processing RAW images. With that new version you will be able to be very detailed when working on the shadows and […]

Earlier this week Adobe announced Adobe Muse, a new product that promises its future users they will be able to create drag-and-drop web design. The users targetted by this software are mostly graphic designers who use other programs of the Creative Suite, but don’t know how to code websites (and don’t want to learn). Think […] 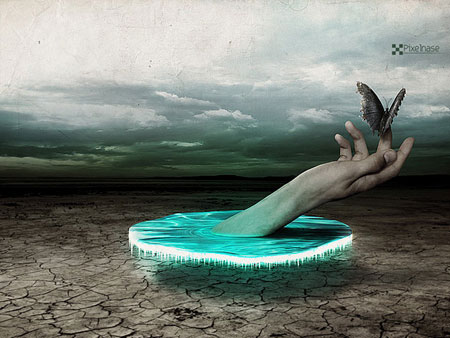 First demo of Photoshop for the iPad: now with layers
Tags: Adobe, Apple

Photography Bay just shared a video demo of the unreleased Photoshop for the iPad. It seems that the app will be quite complete, although it won’t have all the functionalities of Photoshop (and it shouldn’t). As usual with iPad apps, nifty effects are included, like layer previews. What a great idea, a website dedicated to help web designers organize their PSD files better. The tips are very relevant and cover all the aspect of creating web designs with Photoshop: organizing your files, working with type, best practices, exporting,… Every tip is demonstrated with an example of how to do it or how […] If you are using Photoshop regularly, you should always be looking to make your workflow faster. For that, mastering shortcuts and optimizing your Photoshop setting are both important things to do, but doing that only is not enough. There are litterally hundreds of little hidden functions in Photoshop that make you life easier and your […] 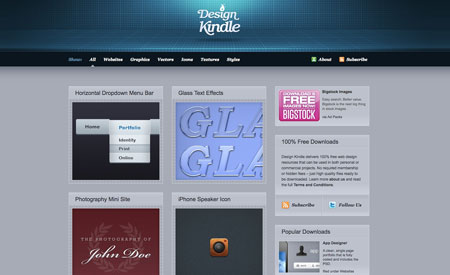 Tired of searching like crazy for some useful freebies? A good way to avoid that is to follow websites or blog that offer quality freebies and build up your own personal freebies stock by downloading regularly. Here is a list of websites (and feeds) that you can follow to get regular cool Photoshop freebies. 1. […] 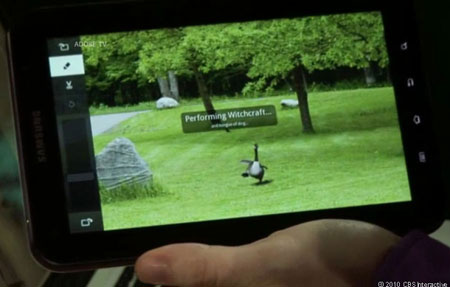 The iPad is an amazing tool, but it is still mostly used for leisure purposes. It will be interesting to see what software publishers will do to turn it into a powerful working product. For now, it seems that Adobe is working hard on its iPad version of Photoshop, and it seems that they are […] 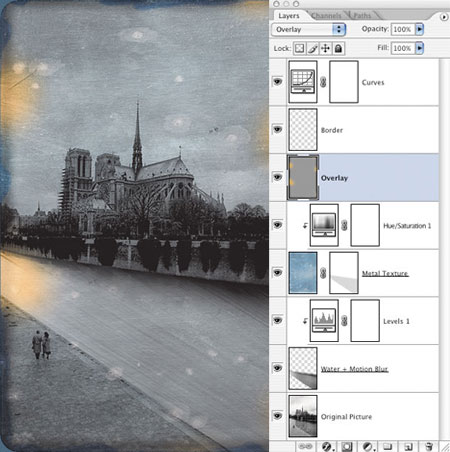 Steampunk illustrations show us a victorian retro-future. They are inspired by steampunk litterature, a sub-genre of science-fiction that involves an era or world where steam power is still widely used. Works of steampunk often feature anachronistic technology or futuristic innovations as Victorians may have envisioned them. These tutorials and resources will help achieve such illustrations. […] 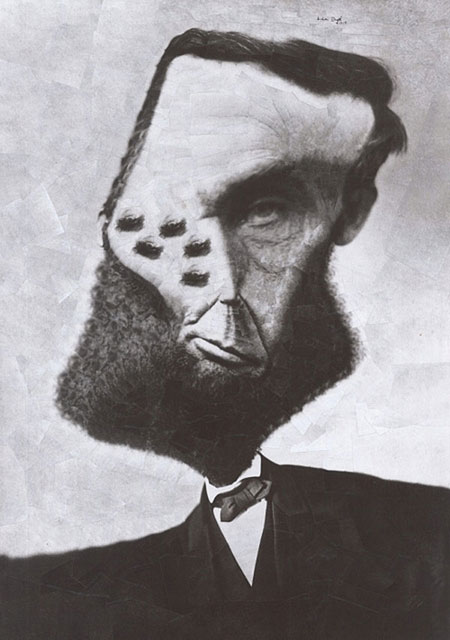 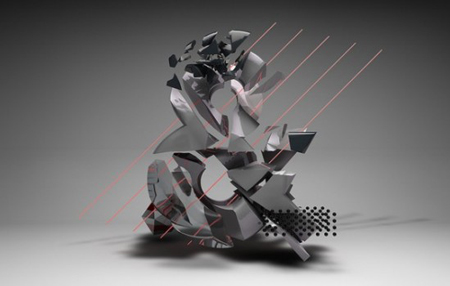 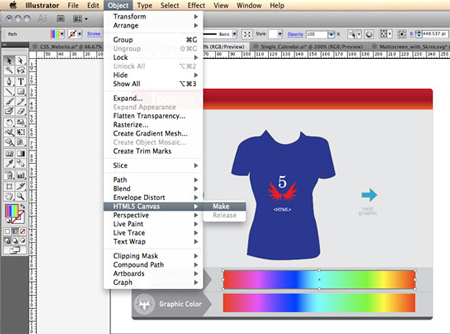 This is probably good news for the promotion of HTML5, Adobe just released a pack that provides initial support for HTML5 and CSS3. Among other things, it allows you to export named character styles as CSS, export artwork appearances as CSS, include selected Graphic Styles as CSS in SVG and more. Get the pack on […]