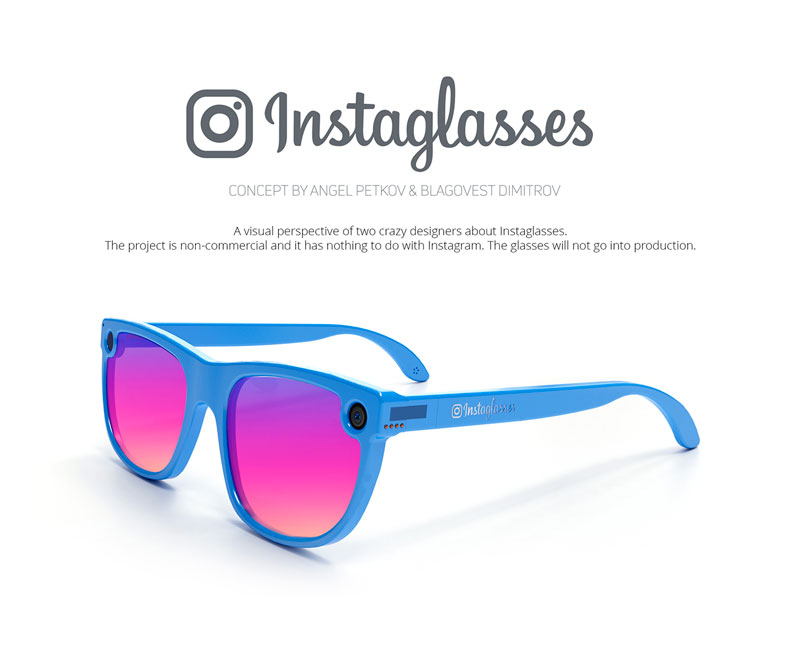 Designers Angel Petkov and Blagovest Dimitrov, both from Bulgaria, recently released a cool project of Instaglasses. It is a concept project, so the glasses are not going to be produced, at least not in a near future, but the two designers invested a lot of time and effort to make it as realistic as possible. […]