Find the best free or paid icons, as well as some inspiration and tutorials. 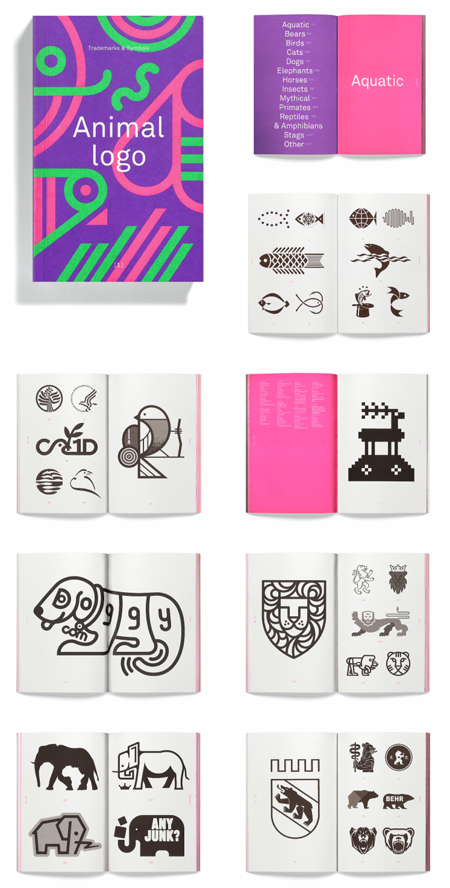 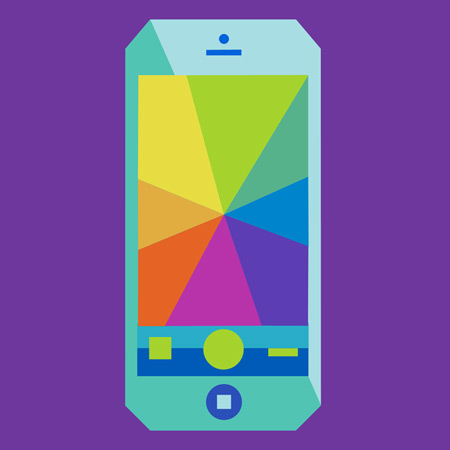 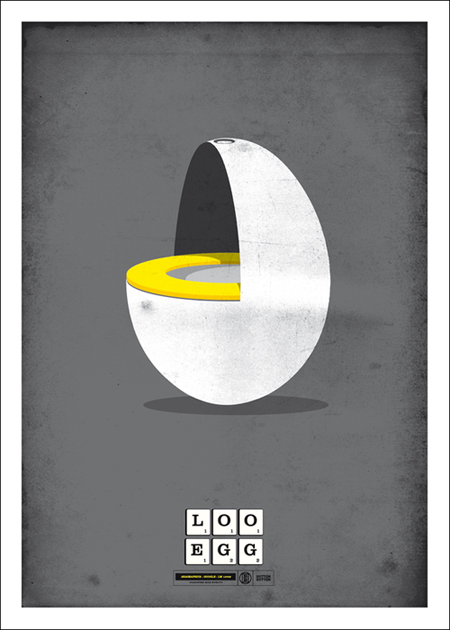 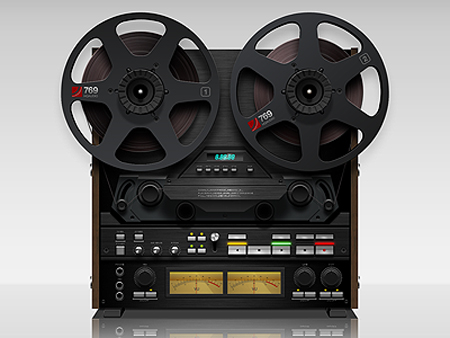 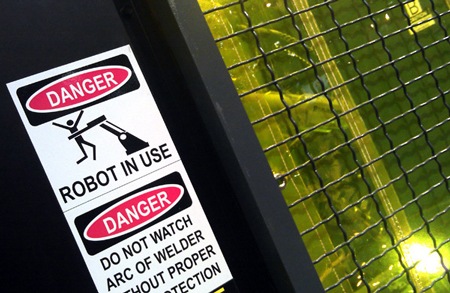 I’m pretty sure that, in context, there is nothing funny about these pictograms, but taken out of context I find it quite entertaining. Who knew that machines could be so agressive? Via NotCot. 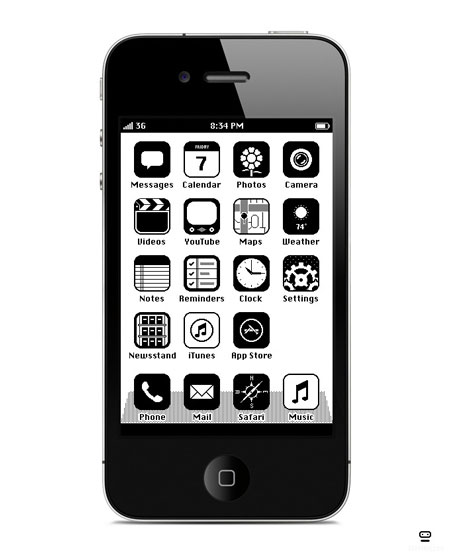 Am I the only one to find these retro icons by Anton Repponen better than the actual iPhone icons? 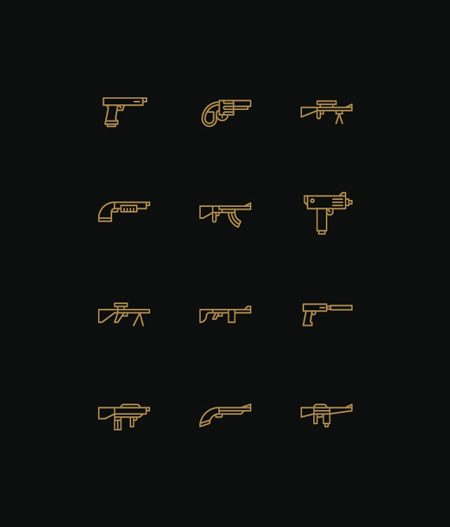 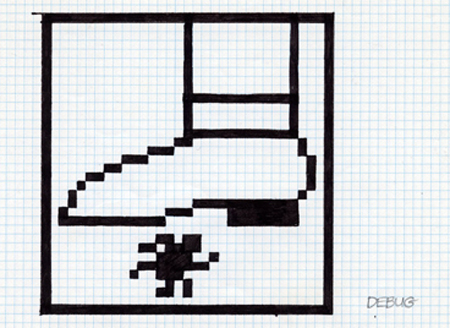 That’s a bit of icon design history, the sketchbook of Susan Kare, the designer who worked on the first Mac icon. I strongly suggest that you read this article on NeuroTribes. 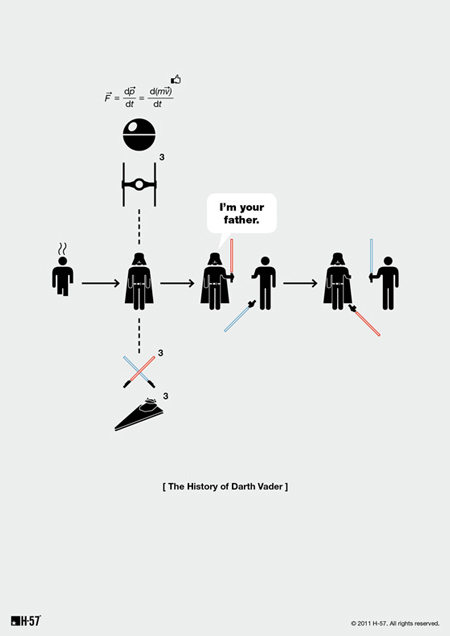 H-57 Creative Station, an italian design studio, decided to have a little fun and explain some stories with pictograms only. It’s a great demonstration of the power of pictograms to convey ideas. Via TrendsNow. 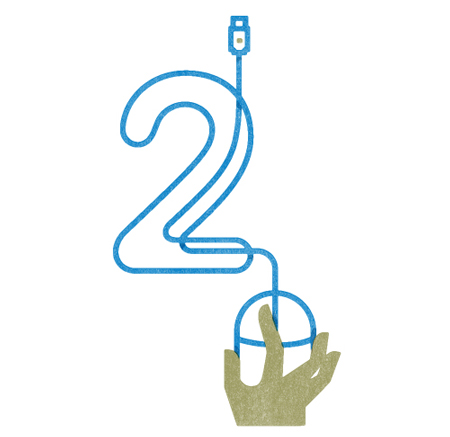 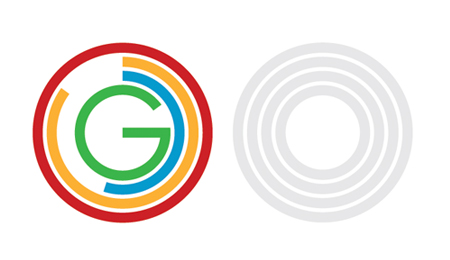