The branding work of Ivan Chermayeff

You may never have heard his name, but Ivan Chermayeff was one of the most influential designers of the 20th century. Unfortunately, I must write “was”, because the logo design expert died last week at the age of eighty-five. In his over 60 years career, Chermayeff designed some of the most memorable logos, many of which became iconic, such as the NBC, PanAm, Chase Bank, or National Geographic logos. In this post you can find a tiny sample of his work, you’ll see more on his professional website. 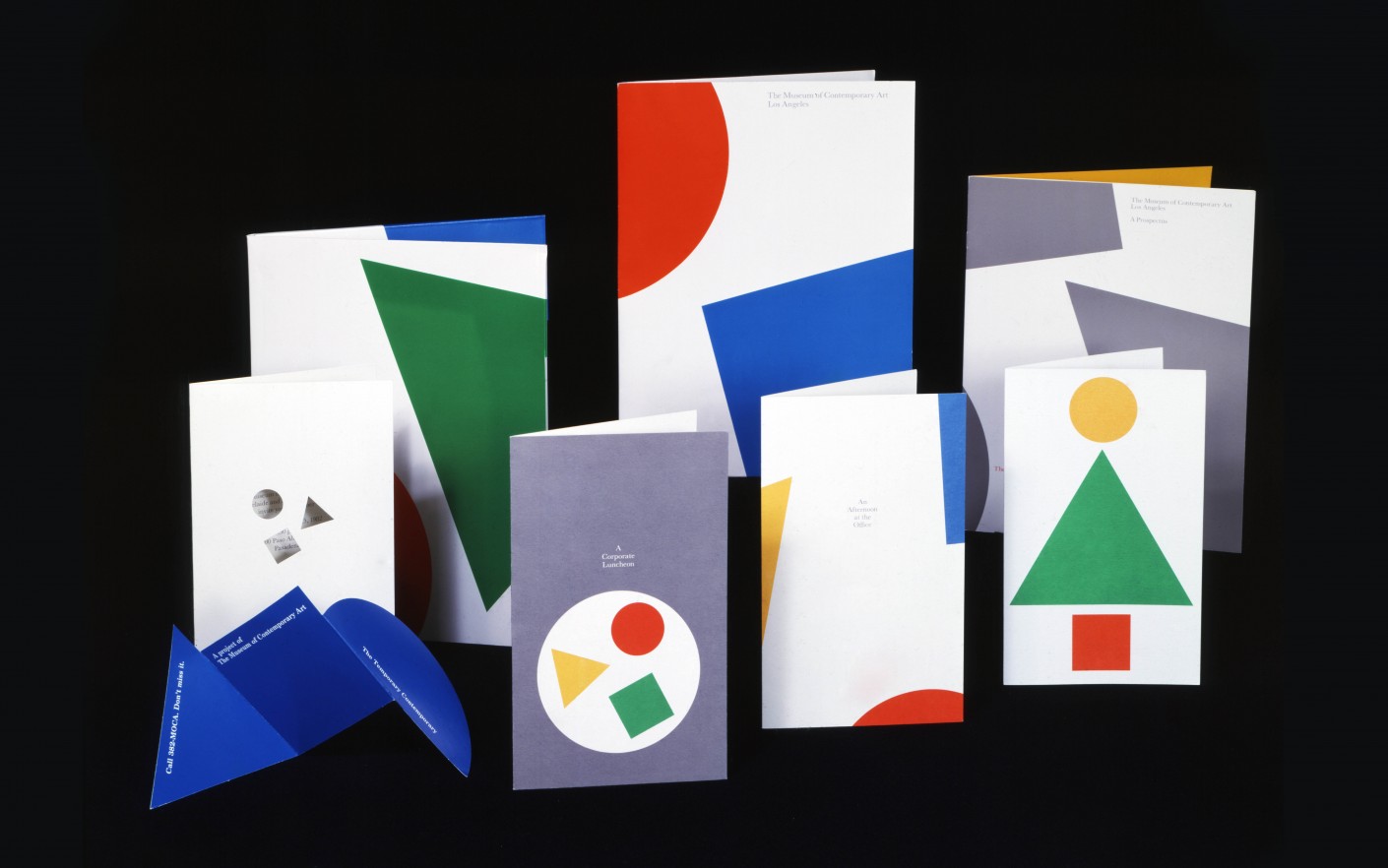 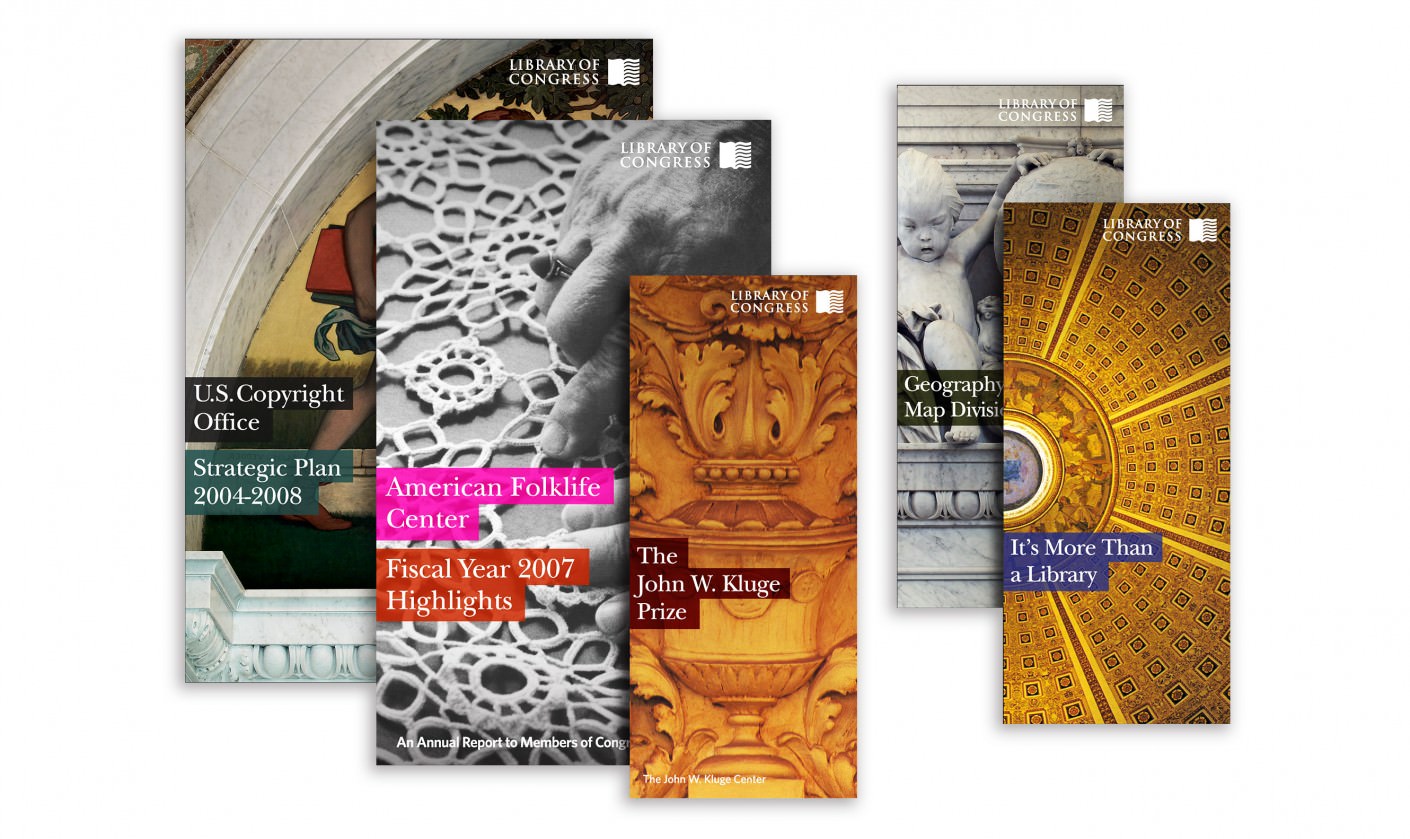