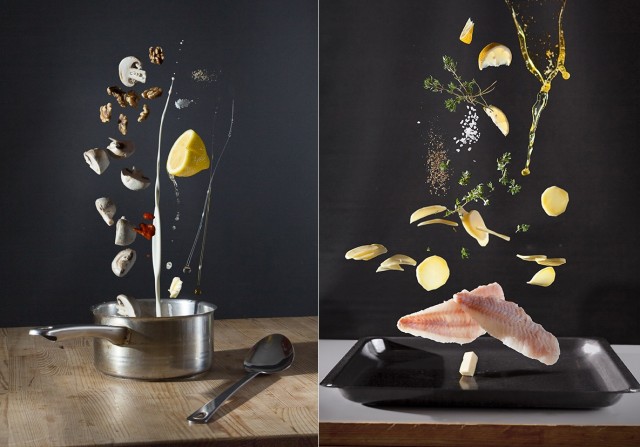 Do you love cooking? If no then definitely after reading this blog, you’ll love it. Cooking indeed can be fun. Designer Nora Luther & photographer Pavel Becker teamed up to make unbelievable series of photography called “Recipe Photography Concept”. This creative photography shows you all necessary ingredients floating around for making your recipe. Nora Luther […] 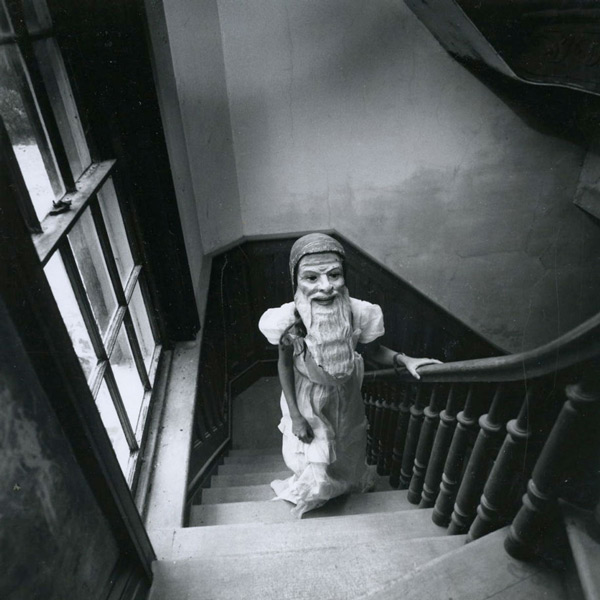 We’ve already shared on Designer Daily what bedroom monsters may look like, but this project by Arthur Tress takes it one step further. The photographer collected nightmare stories from children, then turned it into creepy photos. The resulting photos can sometimes look kind of funny, but there is always a creepy factor in it. 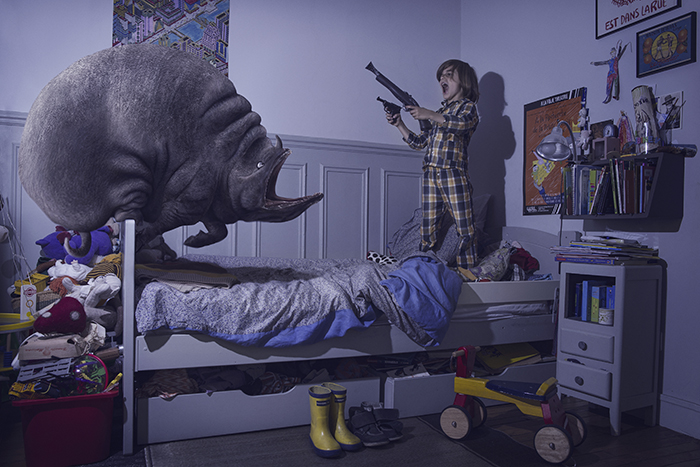 Laure Fauvel is a Photographer and an author of an interesting photo project called “Terreurs” which is the French word for “terrors”. This project shows the superb illustration of kids nightmares materialized. When we were kid, we too were afraid of darkness like today’s child do and imagine several things that even do not exist […] 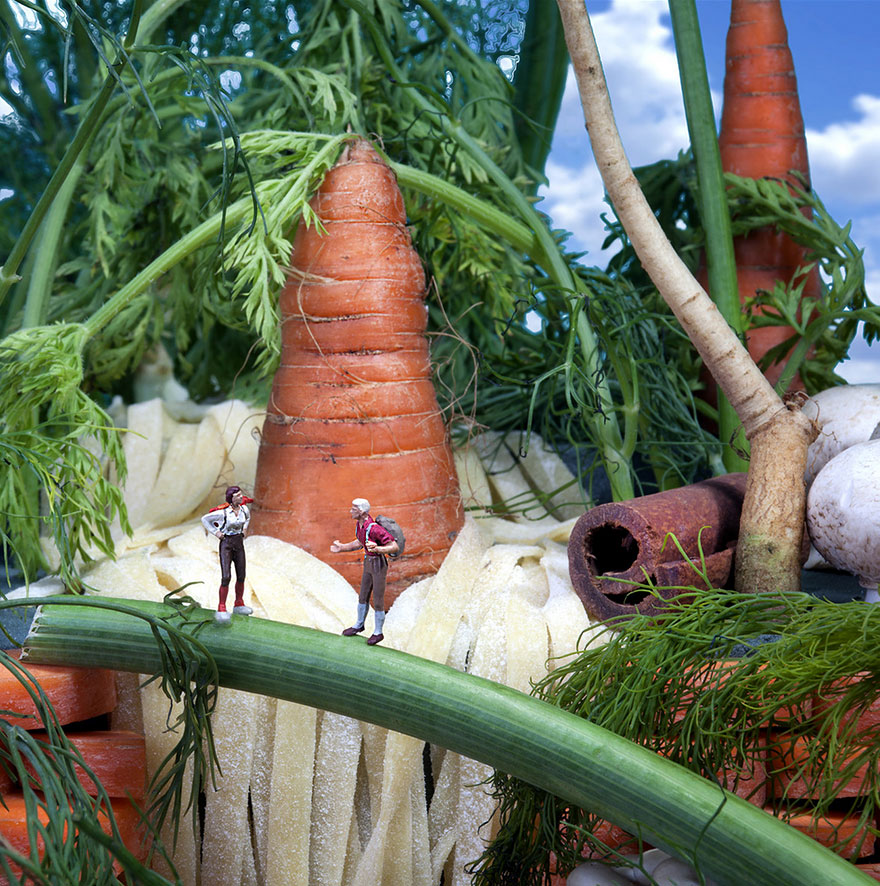 Have you ever thought of playing with food? Well, it might have never entered your mind before and nor it was in my mind until I saw spectacular creativity of a Brazilian artist William Kass. The imaginative “Minimize – Food” photo series of Kass is simply exceptional. Kass says, “My “Minimize” Project began in February […] 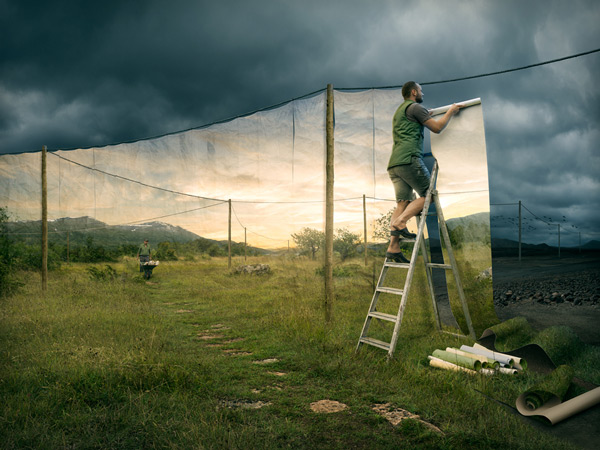 When it comes to using Photoshop, Erik Johansson is talented, very talented. However, all this talent would be put to waste if he wasn’t also incredibly creative. In his artworks, Johansson combines poetry, realism and humor in his surreal landscapes. In his world, grass is not limited by the laws of physics anymore, but can […]

Even though stock photos save us a lot of time, finding right photo for your work can still be a daunting task. Let’s make our lives easier and start by looking at the websites to find the best stock photos. Whether it’s for designer or blogger, images are the utmost piece that adds beauty in […] 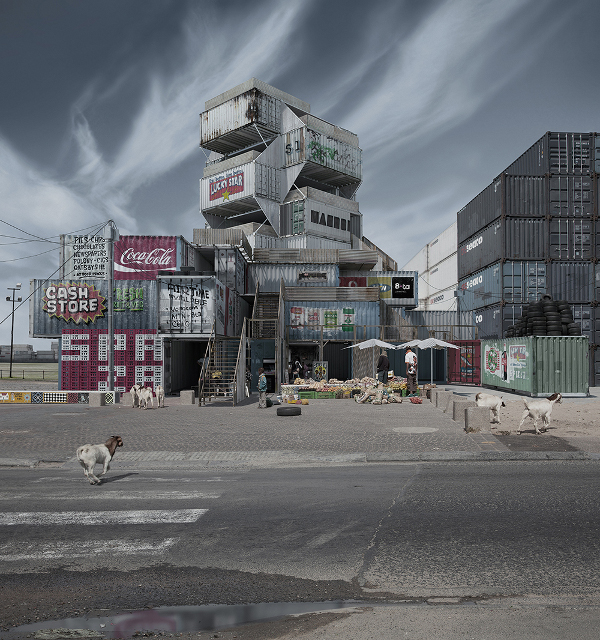 Ever wondered what the cities of the future may look like? In his Con/struct project, Justin Plunkett assembles buildings and bits of cities out of his photos. This way he creates monstruous building that resemble former soviet structures. With this series, Plunkett examines the effect of brands and marketing on cities and our environment in […] 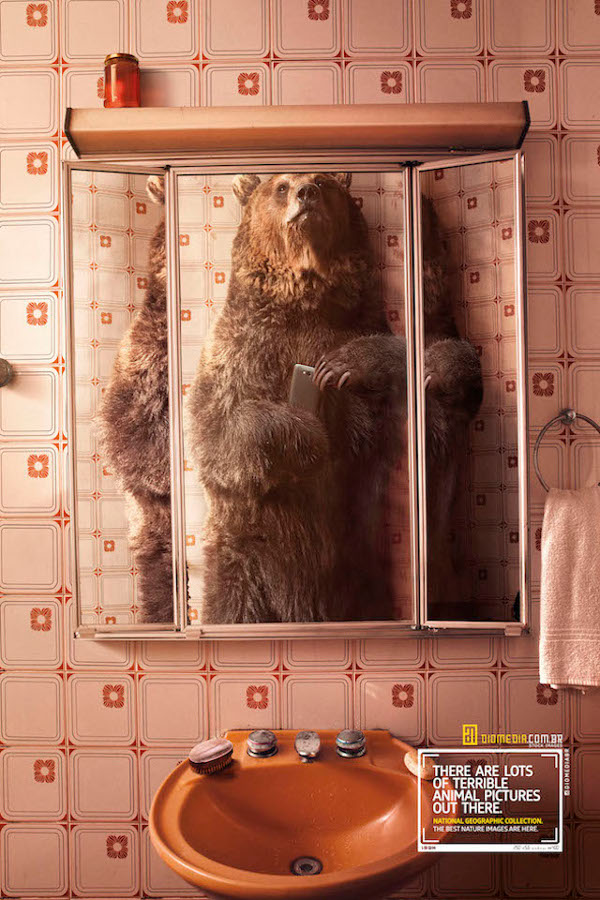 National Geographic only offers you the best of wildlife photography, not some sad selfies taken in the bathroom by some random bear. 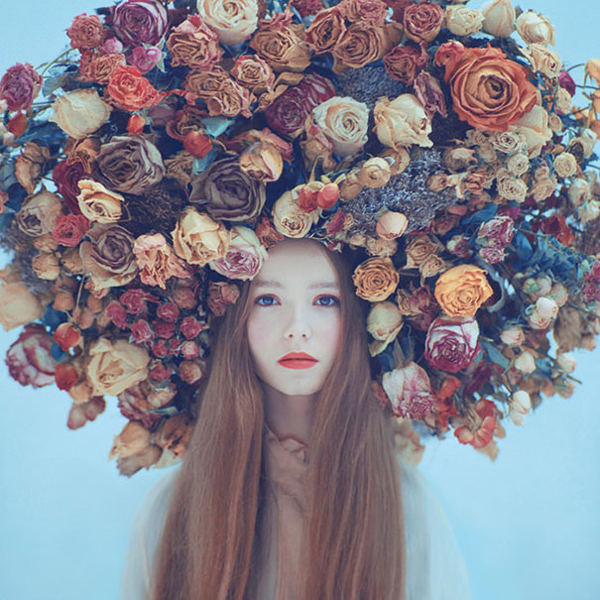 26 years old Ukrainian illustrator Oleg Oprisco likes to create surreal worlds in his photos. For his work, Oprisco chooses to not go the digital way, but to shoot pictures with old film cameras. 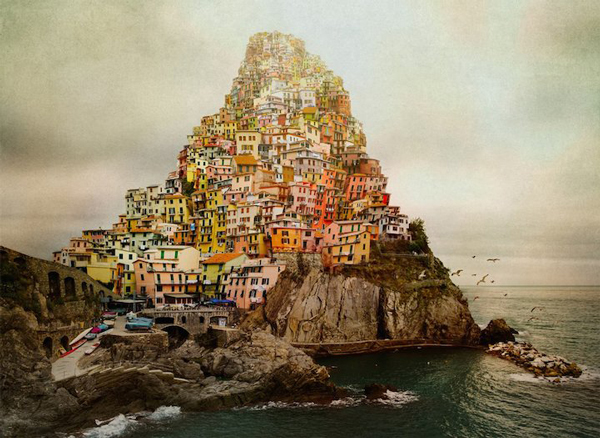 The finalists for Smithsonian Magazine’s 11th annual photo contest have been recently announced. As usual, the work in competition is stunning. You can go cast your vote here. 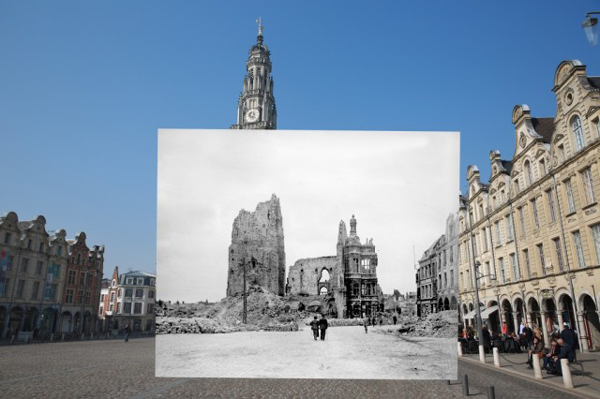 Europe then and now
Tags: Photography

Photographer Peter Macdiarmid has created a series of then and now photos that show images of World War I in Europe overlaid on the European locales as they appear today. European cities haven’t changed that much apparently. Jonas Grinder, a photographer from Bremen, Germany, had a brilliant idea. He mounted six go-pro cameras on his bike, turning it into a panorama taking tool. The video that came out of it is a brilliant little film that makes it look like he’s riding around a tiny world. A graphic explanation of the technique […] 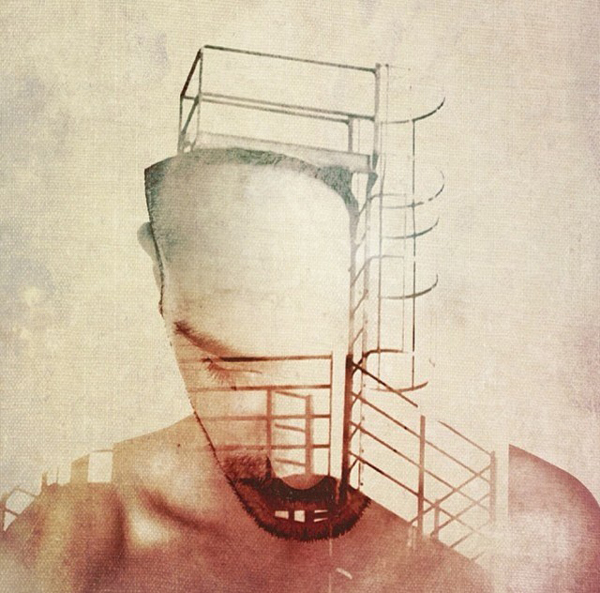 Using a popular technique, double exposure, Hiki Komori creates stunning portraits that are mixed with landscapes. He added a vintage effect to give it a softer touch. 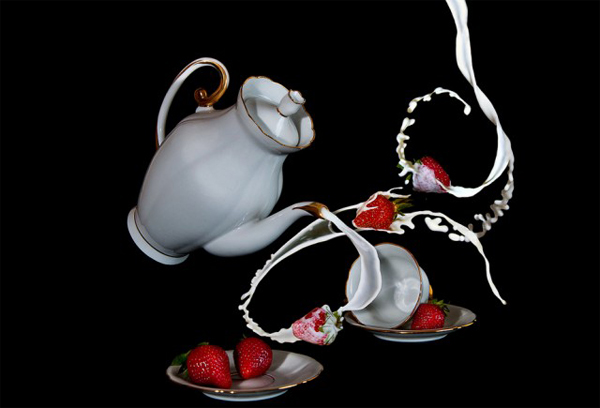 Some mind-blowing pictures taken by Egor N. This is what can be done with high-speed photography and a huge dose of creativity. 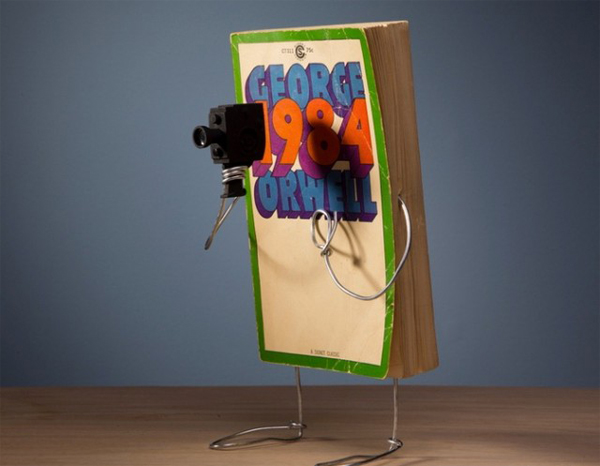 Terry Border is a photographer from Indiana. His Unexpected Books series turns books into funny characters that say something about the story.