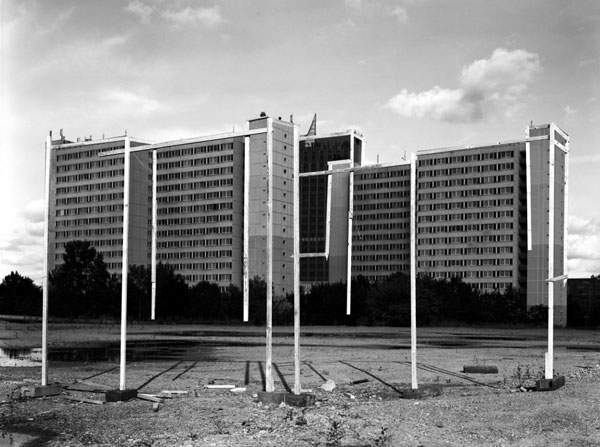 A photographic project that involves no Photoshop intervention, yet tricks our eyes. Swiss photographers Tayio Onorato and Nico Krebs created these ephemeral structures and shot it to make it look like it was an extension of the buildings. The structures look a bit clumsy, but they are carefuly built to follow the visual lines of […] 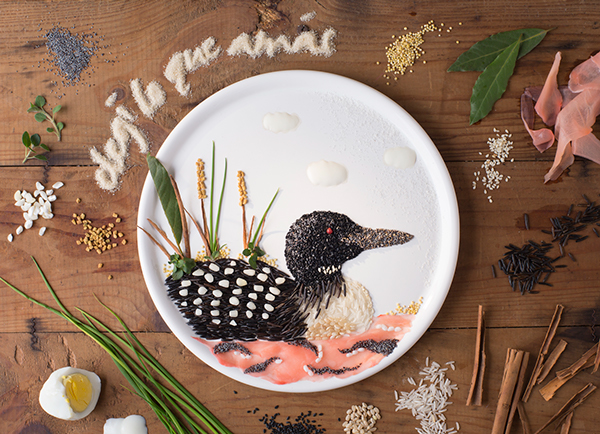 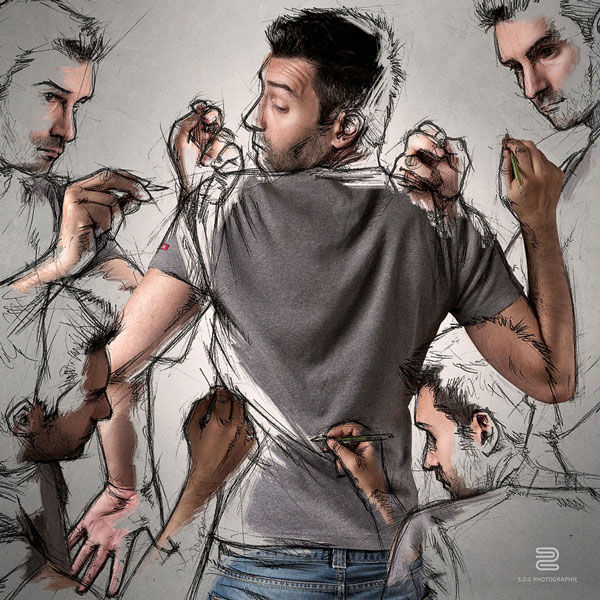 French illustrator Sébastien Del Grosso did an awesome series of illustrations combined with photographic self-portraits. These pictures, in which he really interacts in a humorous way with the drawings, are a great way to express the artist’s love/hate relationship with his drawings. The artist, who is also a good photographer, even took the time to […] 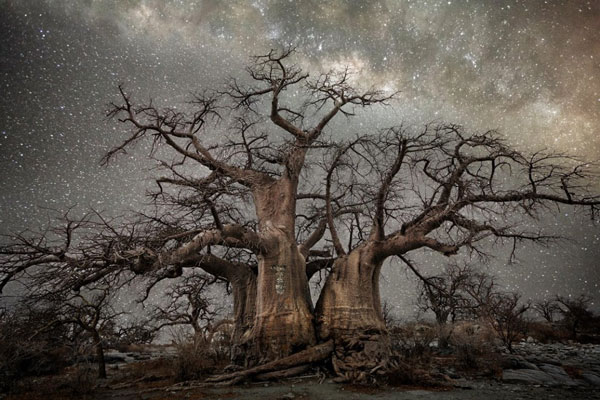 If there is one complaint I can make about modern life in the city, it’s the excess of light that totally disconnected us from the stars. What used to be a common sight a couple of centuries ago now looks like surreal pictures. In this photographic project, Beth Moon captured the beauty of the stars […] 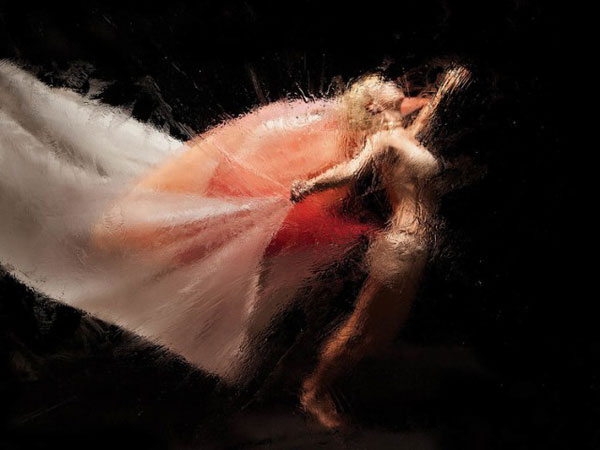 Rightfully titled “The impressionist experience”, this project succeeds at giving a beautiful visualization of what a combination of painting and photography could look like. It was created as a collaboration between photographer Richard Forestier and art director Aurélien Bigot. The two artists recreated the style of impressionism paintings to create the first impressionist photos. The […] 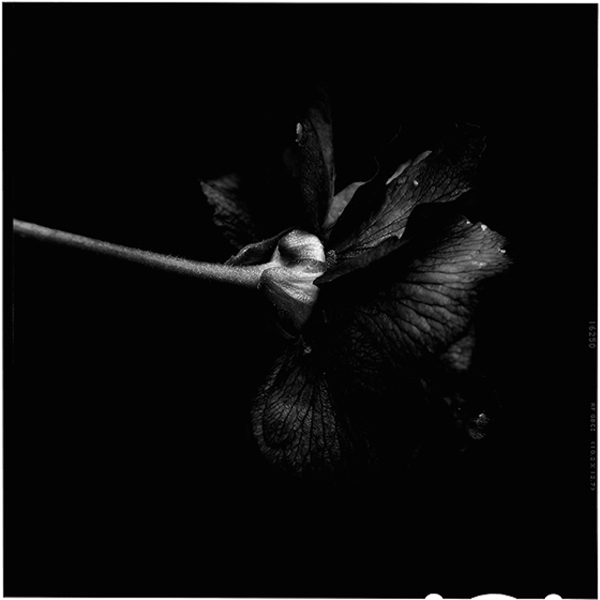 Bettina Güber‘s idea for this photography project was quite brilliant. She tainted some flowers in black before taking shots of it. With these monochromatic pictures, she take the attention of the viewer away from color and let us appreciate the subtle textures of the flowers. 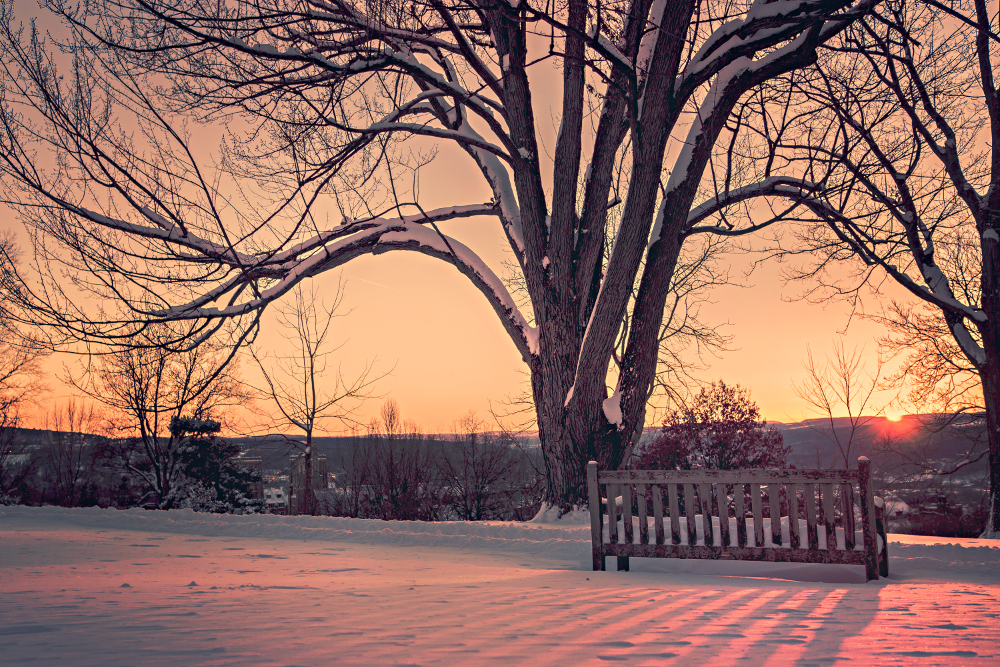 You can find good images while Googling but are those safe to use? Probably no! It’s because the owner can claim the copyright issue. Dealing with the license issue can be a headache and it’s quite ignored many times. But if you are seeking for royalty free images which you can use freely without any […] 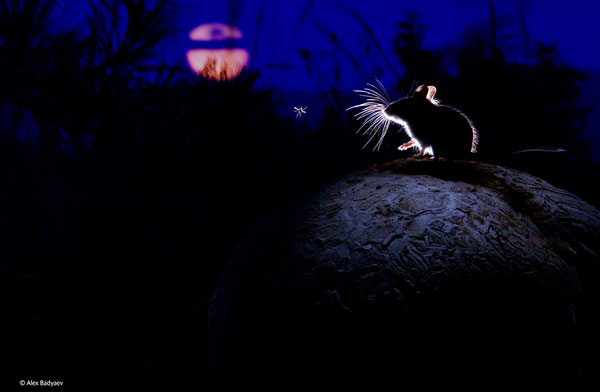 Stunning photos! The best of wildlife photography in 2014
Tags: Photography

The organizers of the best of wildlife photography 2014 recently announced the winners of their competition. As usual, it is a great occasion to discover some talented photographers and view some beautiful pictures. You can see a few on this post, and the others here. “The Mouse, The Moon And The Mosquito,” Winner In Mammals […]

Eyes of a creative photographer can capture several stunning images even from a small moment. They are the person with some special qualities who see the world with the lens of camera to capture unusual event that may be we, as non-photographer cannot even imagine. Today in this blog, we are introducing you to 30 […] 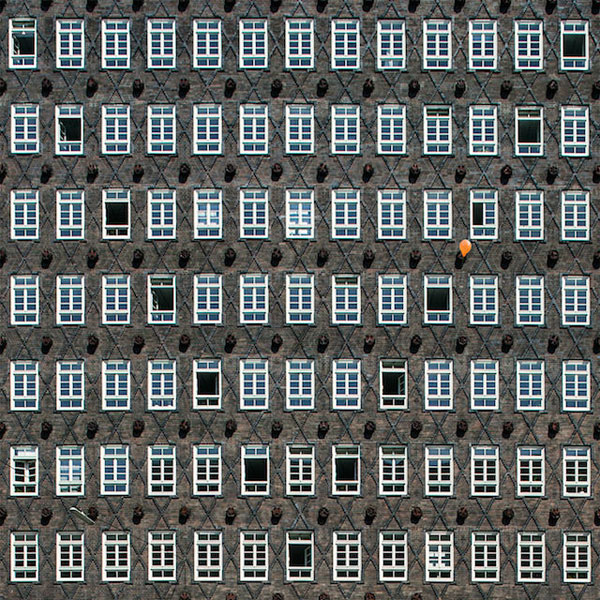 Markus Studtmann takes pictures of buildings to make it look like optical illusions. Using perspective and different angles for shooting, he makes us feel dizzy when looking at his pictures. Some clever photo manipulation by illustrator and photographer Hossein Zare. In these pieces, the artist combines both of his arts to add some surreal elements. 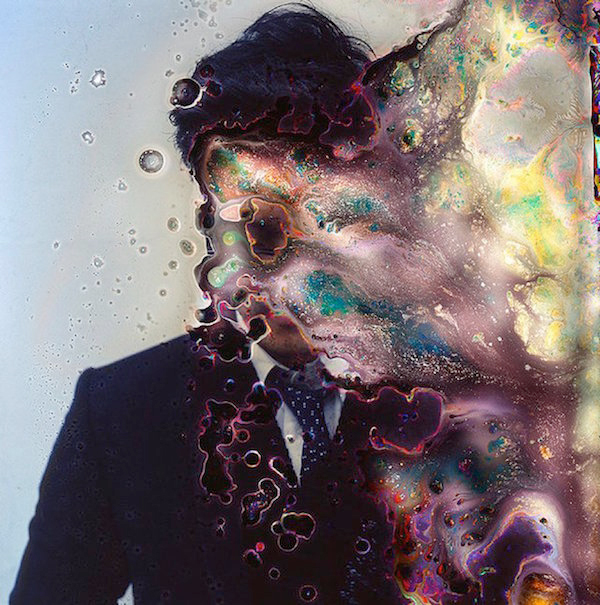 In his project, title “Impermanence“, South-Korean artist Seung-Hwan Oh experimented with good old-fashioned photography. He took the film of his photos, and soaked it into microbe-infected water. The resulting effects are spectacular and a little creepy. 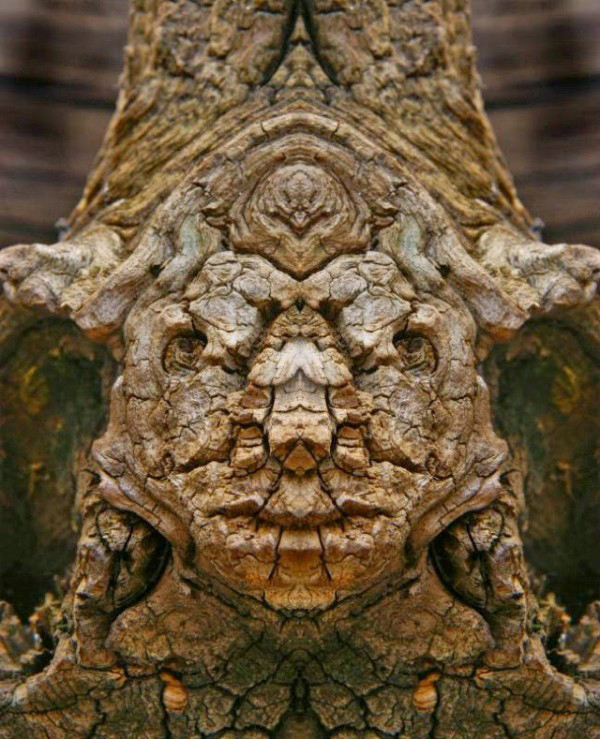 If you are a forest lover like I am, these pictures will probably put a smile on your face. If you are afraid of taking walks in the forest, they will certainly creep you out. This series is a project by Italian photographer Elido Turco, who creates tree creatures by mirroring images of tree bark. […] 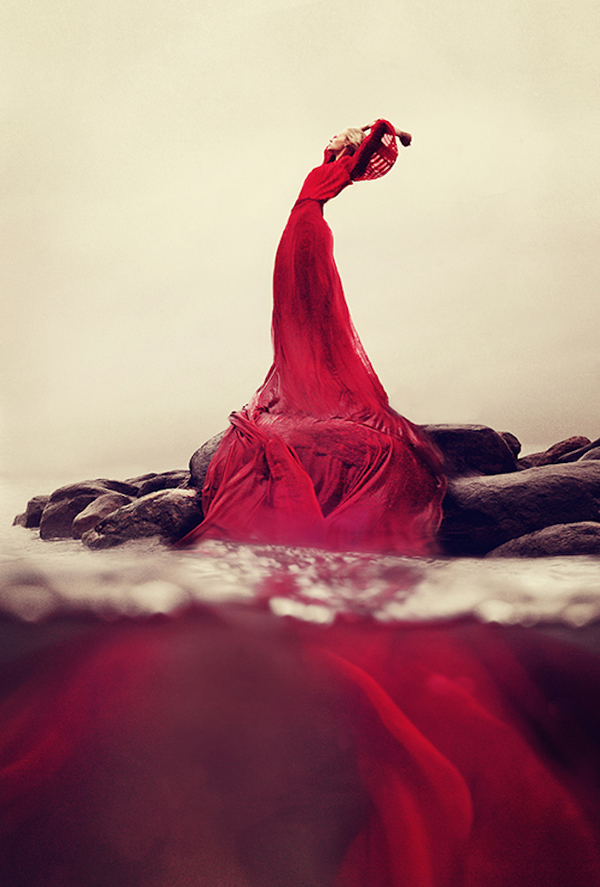 Winner of the Sony World Photography Awards 2014, Kylli Sparre creates some poetic and dream-like self portraits that she carefuly sets up. Her graceful photos are exhibited in September at the Qlickeditions gallery in Amsterdam.