Love looking at the past’s best designs, this page will give you the best of vintage designs. I couldn’t find much information about these lottery tickets from communist Bulgaria, but the design alone makes it worth sharing here. Heavily inspired by Russian constructivism, these tickets are an amazing display of great layouts produced with abstract shapes only. Images via Delcampe.net. Butcher Billy is an illustrator based in Curitiba, Brazil. He creates powerful illustrations in a comic book style and has a real talent for creating a vintage look-and-feel in his art. One of his most popular illustration series is this Planet Mercury work. In it, the artist integrated rockstar Freddy Mercury into comics covers and […]

Canada Modern is a physical and digital archive of Canadian graphic design, with modernism central to its glowing heart. It’s a great display of what has been achieved by Canadian designers and a good way to promote the country’s image overseas. Shortly after the world was shaken by World War I, a design school in Weimar, Germany, was established by Walter Gropius, a German architect. Although the impact can’t be compared to the horror brought by the first World War, the Bauhaus movement was much bigger than just a regular design school. Gropius’ school influenced the […] 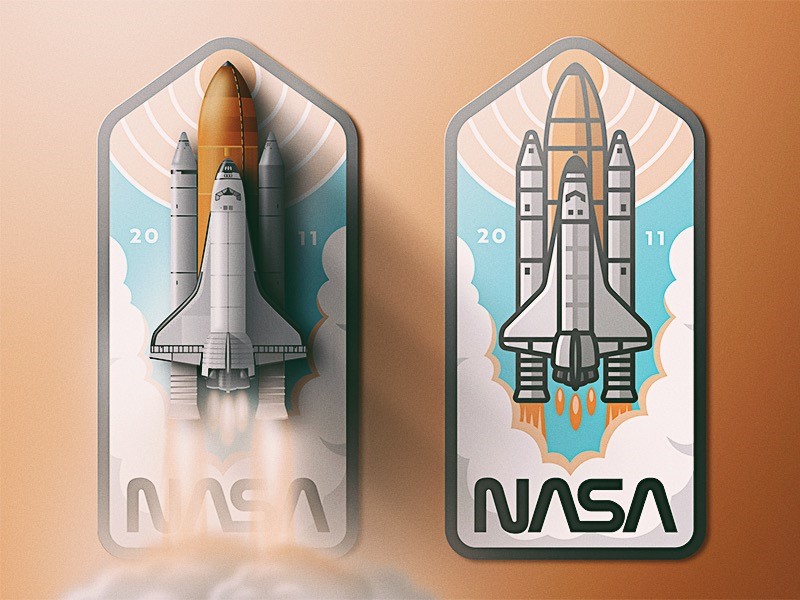 Trends often emerge from a collective feeling or mood, which is captured by designers in different fields.  Retro color pallets, made popular through the emergence of photo filters, is an example of how old-world charm is being reborn into web design. Designers have always kept an eye on the past, and every twenty or so […] 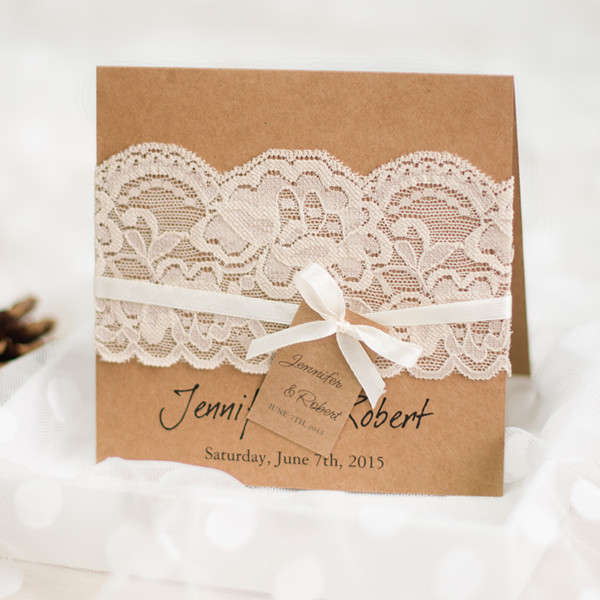 All brides are familiar with the rhyme “something old, something new, something borrowed, and something blue.” While the color scheme may vary, vintage weddings are all about using old and often borrowed items in new ways. Whether couples want to recreate the sophistication of Victorian England or the excitement of the Roaring 20s, vintage never […] The Han Bu Shu by Mori Yuzan was published in 1919, it presents a wonderful collection of patterns of waves. The artist, who lived and worked in Kyoto, is known for his painting and print work in the Nihonga style. You can discover the full book on the Internet Archive and get inspired by the […] Raymond Gid is a French graphic designer who specialized in posters and typography. He started working as early as the 1930s, but his most prominent work was done in the 60s and 70s. Gid created posters for many famous French movies of his time and could be compared a bit to Saul Bass for the […] Celebrating its 30th anniversary, Print magazine republished some of its archives. You can see some of the designs they published in their portfolio on the theme black and white in the sixties, the rest can be seen on this article. 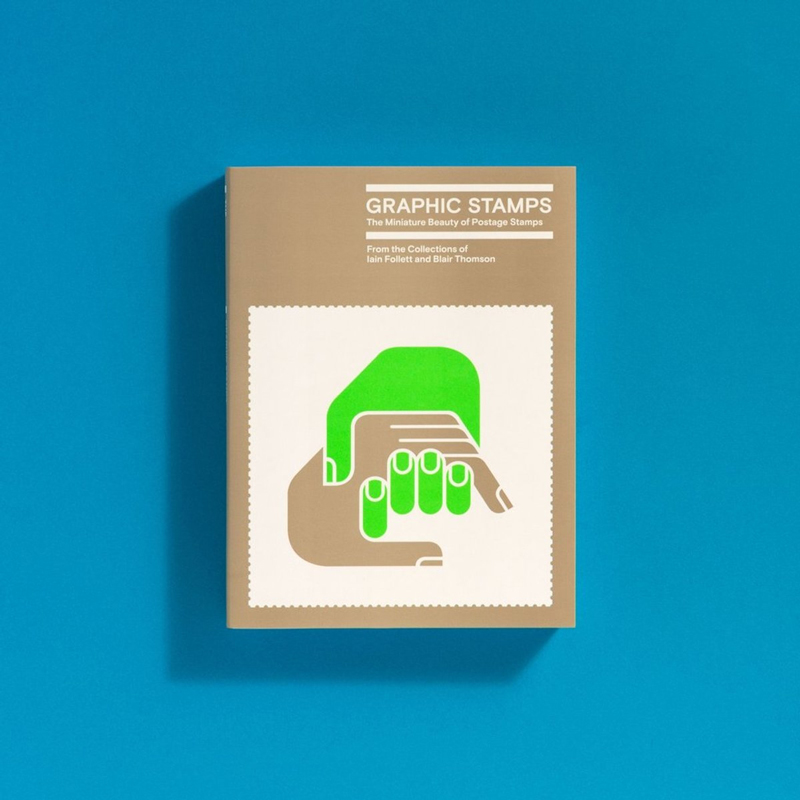 Designing stamps is a great exercise for any graphic designer. In a tiny format, you need to convey ideas and try to make it beautiful. A book was recently published to honor the designers who did the best job at designing stamps. Graphic Stamps: The Miniature Beauty Of Postage Stamps was published by Unit Editions. […] 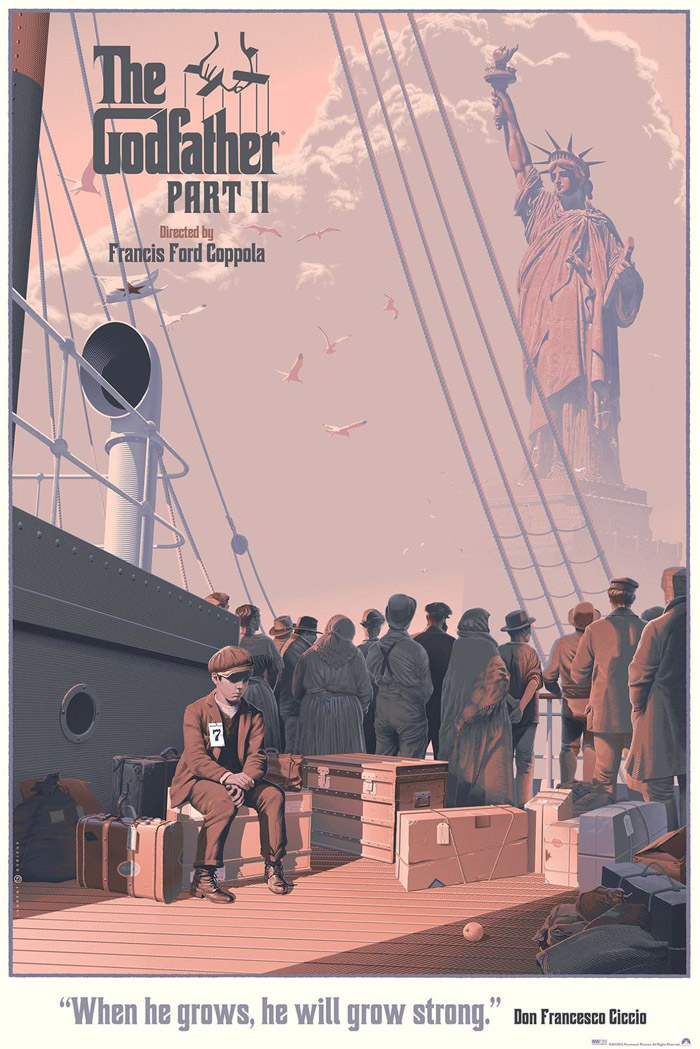 A series of posters that was created in a vintage style for Expedia. The vintage posters celebrate some popular travel destinations and the animals that used to live in it and went extinct.