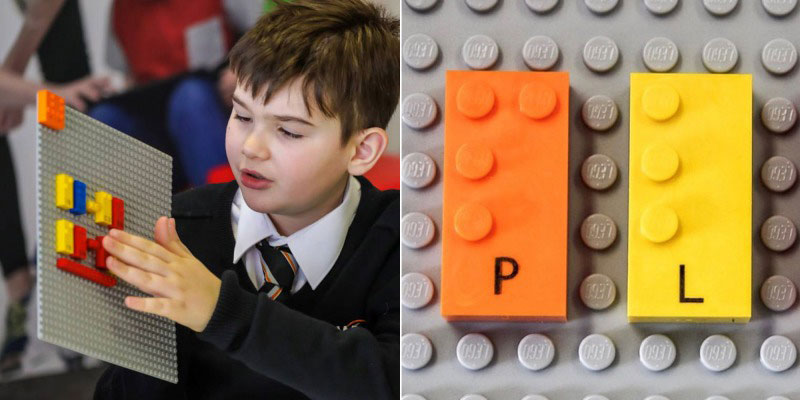 LEGO recently launched a new product with the purpose of helping blind and visually impaired children to learn Braille. The LEGO Foundation is testing the program, which is composed of “Braille bricks”, with each LEGO piece representing a different letter or number. These specific bricks will be molded with both Braille letter and numbers, while […]