What creates rythm in texts in general, and books in particular? Punctuation, of course! The little commas, periods, semi-columns, and their other friends, are often forgotten when it comes to typography and design. Nicholas Rougeux, a Chicago-based graphic designer and data geek, did more than remember about punctuation, he put it at the center of […] 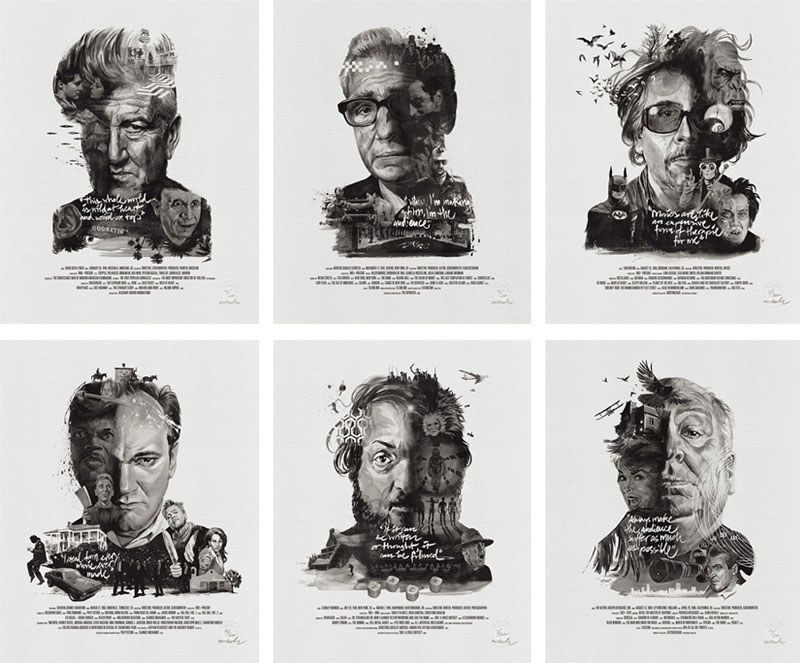 Stellavie is an agency formed by a duo of Hamburg-based designers, Steffen Heidemann and Viktoria Klein. The duo teamed up with a talented illustrator, Julian Rentzsch, to create these wonderful posters dedicated to famous movie directors. The portraits, in black-and-white, are mixed up with references to the directors that give it a very dynamic touch. Some […] 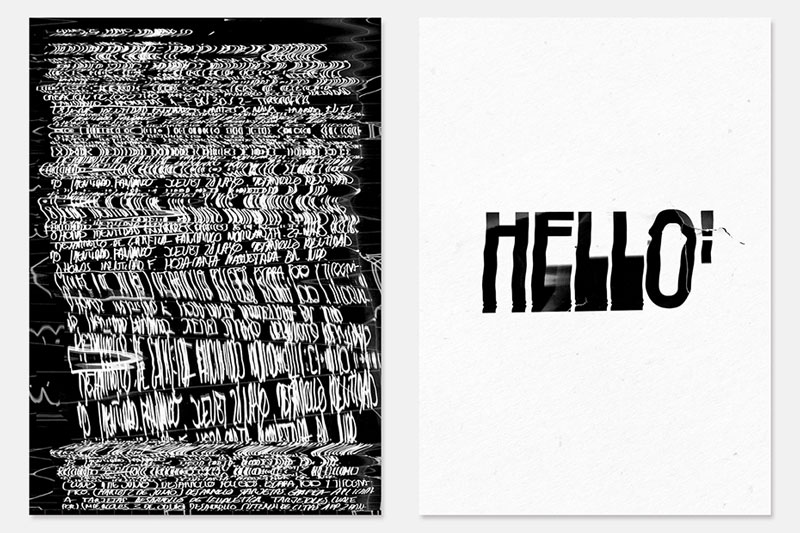 As designers, we love when unexpected glitches give you some beautiful results. At least, that’s the only way for me to explain why design schools are full of students doing weird stuff and experimenting with all kind of ways to produce designs. Spanish graphic designer Ruben Montero did this kind of type experiments with his […] 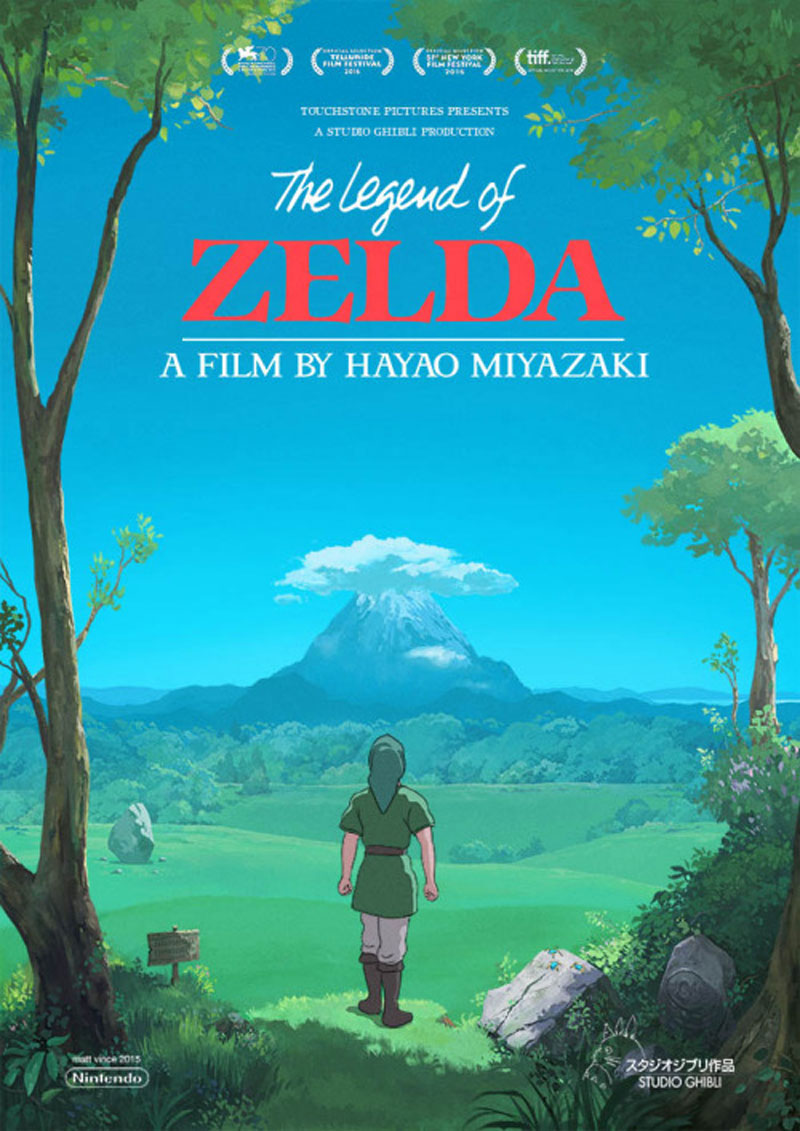 Rejoice if you are both a fan of The Legend of Zelda and of Studio Ghibli’s movies, because Matt Vince’s project was made just for you. The illustrator took upon the drawing style of the most famous Japanese cartoon studio and used it to re-create imaginary scenes from the video game. 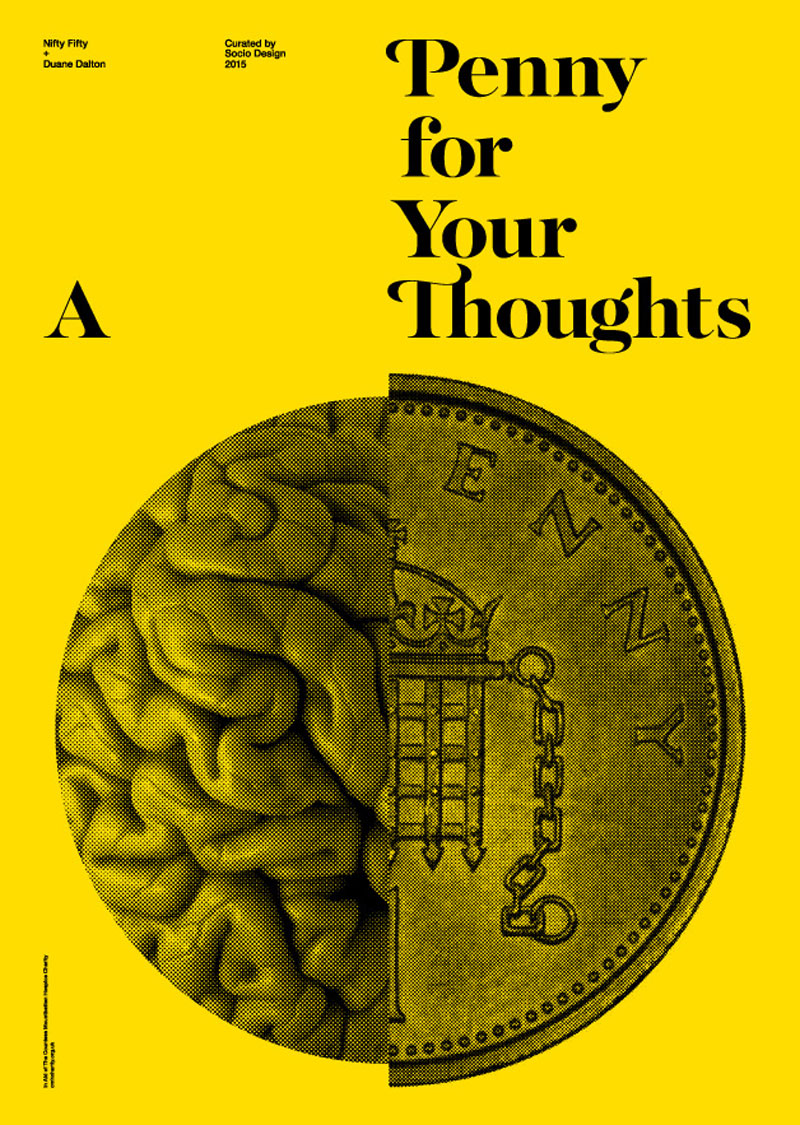 For the Nifty-50 project, 50 top creative designers from around the world were selected to design one poster each around the topic of money. As you can see in the previews in this post, this theme can be interpreted in many ways, you should check out their dedicated website to see more. Every poster was […] 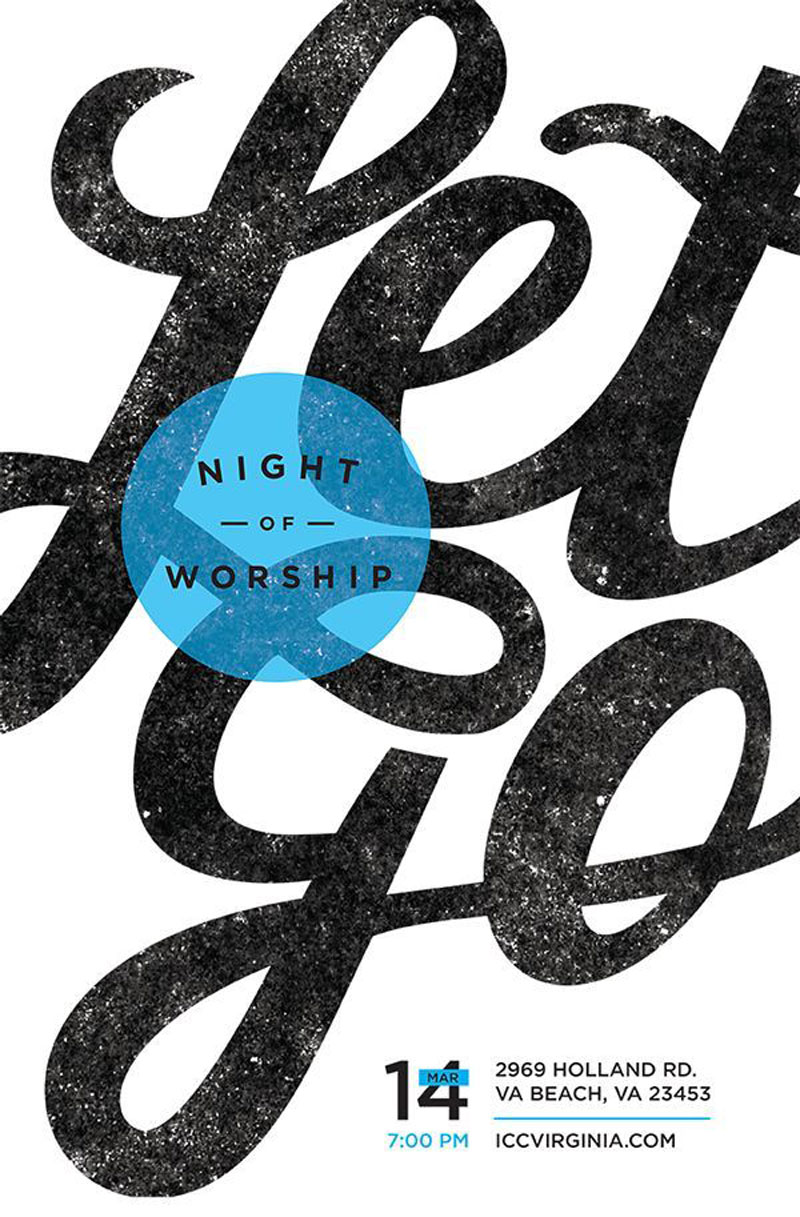 Another round of print inspiration, with some gorgeous poster designs that will inspire you to create better work. Night of Worship A poster created for an event at a Christian International Church. Big, oversized, type works very well here. A design by Aster Bagtas. No Norm Vernissage An event to display the Bachelor students work […] It seems that in communist Poland, the publicity material of movies was banned by the government, which means that theaters had to find another solution. What did they do? Hire artists and designers to create handmade posters that are true piece of art. 1. 101 Dalmatians By Liliana Baczewska Year in 1967. 2. Young Frankenstein By Jerzy […] 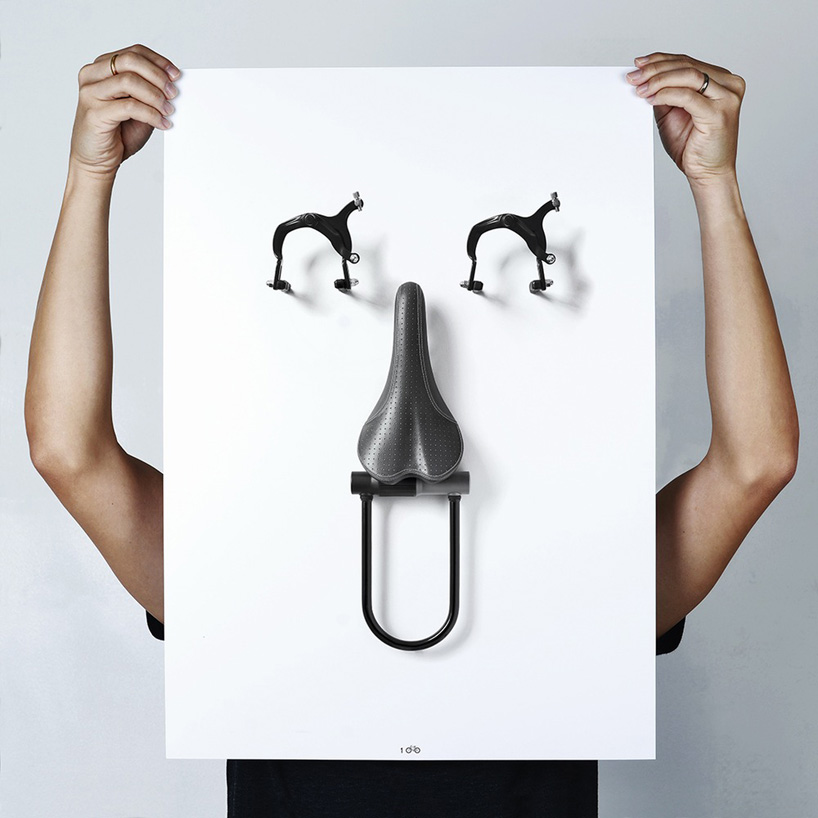 Thomas Yang of 100 copies works as a graphic designer in Singapore, where he created an awesome series of bike-related posters. Using widely popular emojis and renaming it “Bikemoji“, he designed some humorous (and gorgeous) minimalist posters. The posters are printed as limited editions of 100 copies, as the name of the designer’s website suggets. 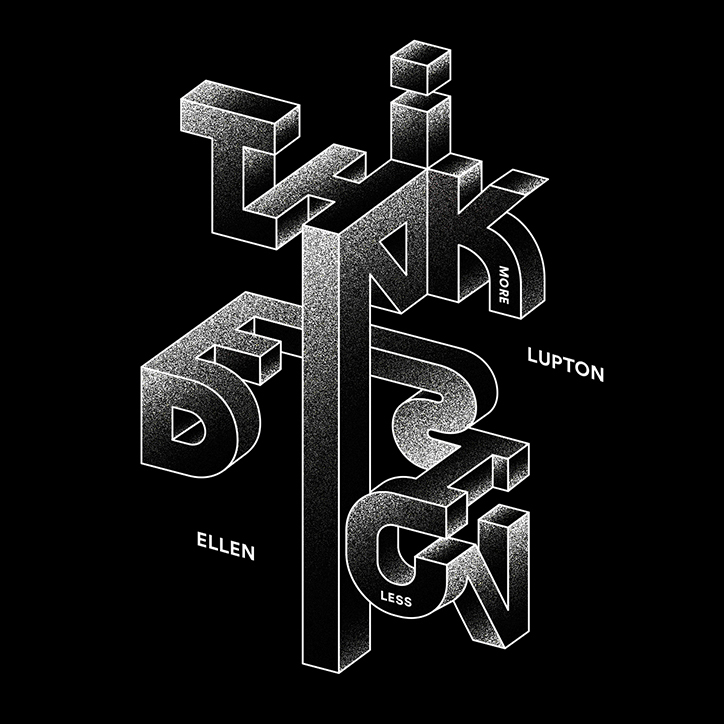 AIGA (the professional association for design) recently invited Barcelona-based graphic designer Rafa Goicoechea to create five posters based on famous design quotes. This is part of the Quoted project by AIGA, and Goicoechea did a great job putting quotes of Da Vinci or Ellen Lupton on paper. Playing with letters and isometric perspective effects, the designer […] 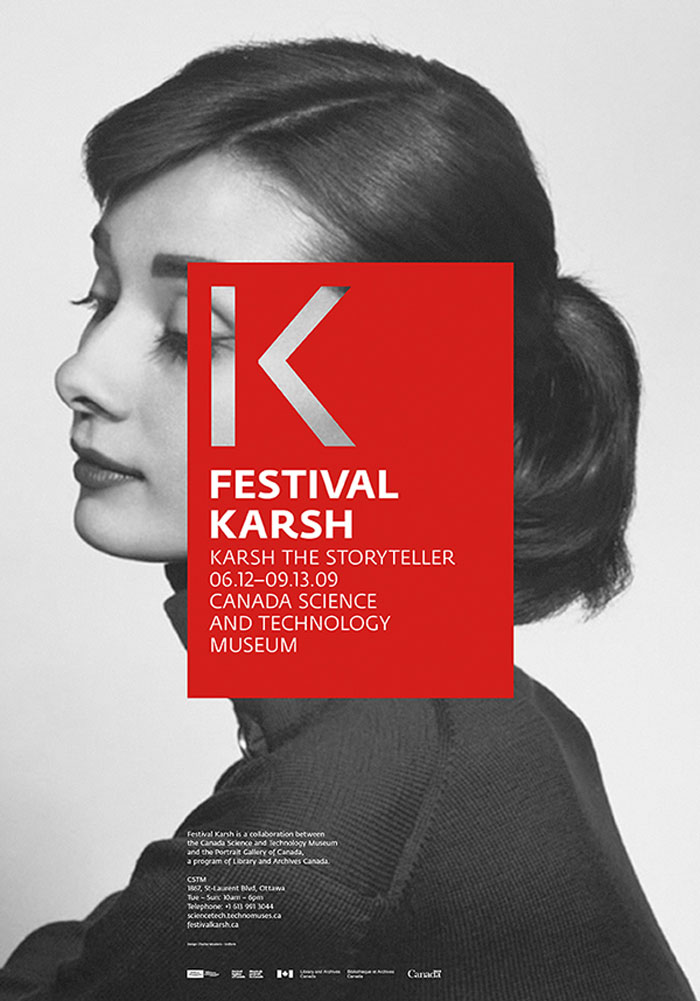 It’s that time of the week again, with graphic design inspiration that will please your eyes. Karsh Festival Part of the identity designed for this festival, the posters are a great combination of black-and-white photography with clean, minimalist typography. Design by Charley Massiera. SVA – Where art happens For these art posters for SVA, Mirko […] 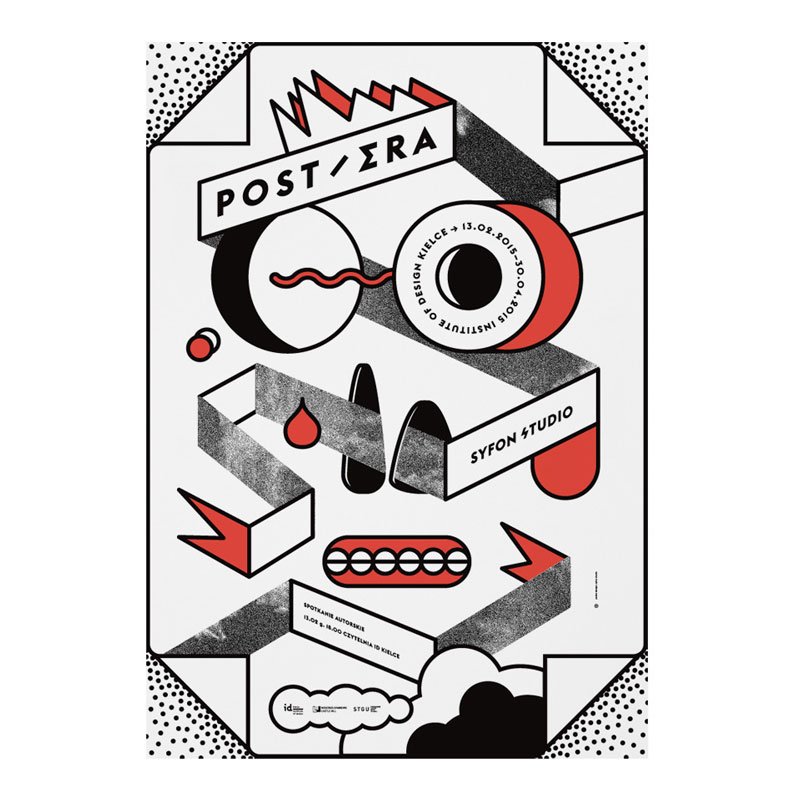 Syfon Studio was founded by Urszula Janowska and Filip Tofil, two Polish graphic designers who graduated from the Academy of Fine Arts of Warsaw. The studio works for large clients in the culture industry both in Poland and on an international level, they were often awarded for their poster design work. It’s not surprising that […] 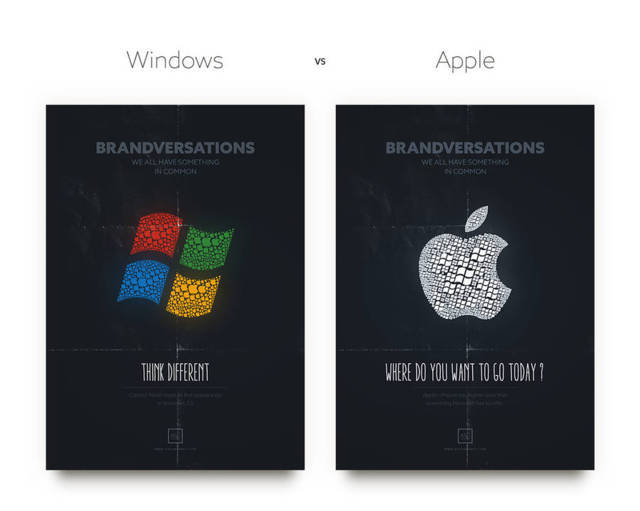 Brandversations is a graphic design project by Stefan Asafti, a Romanian graphic designer. It consists of a series of posters that display the logo of today’s most famous brands. The catch? Each logo is designed using many occurences of tiny versions of the main competitor’s logo. The confusion created is quite funny, it also let us […] 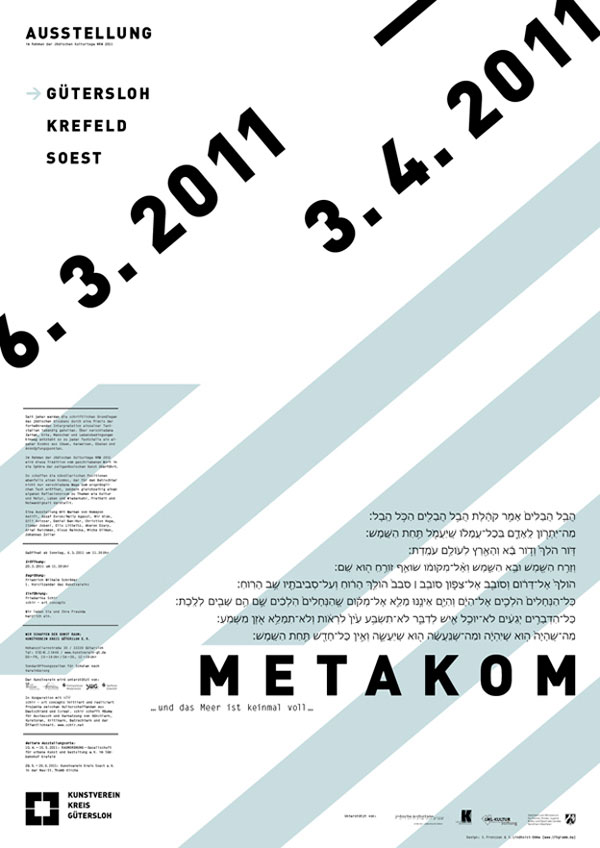 Sven Lindhorst-Emme works as a freelancer at Fons Hickman m23 in Berlin, Germany. As you can see in this post, his signature work consists of gorgeous of bold typographic posters that hit their target hard. The designer doesn’t need much images to communicate, his posters are very expressive using typography and color only (ok, sometimes […] 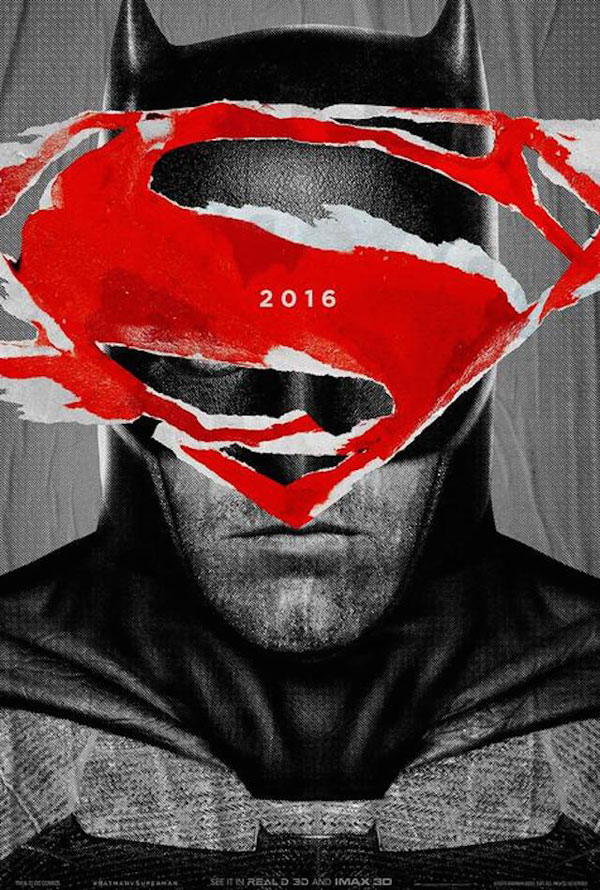 The first posters for the Batman vs Superman movie were recently released, and you got to admit that they’re pretty cool. One of the superhero is represented as a picture, while the other’s logo is ripped into the poster, over the first one’s face. The whole campaign striked me as very political in the form, […] 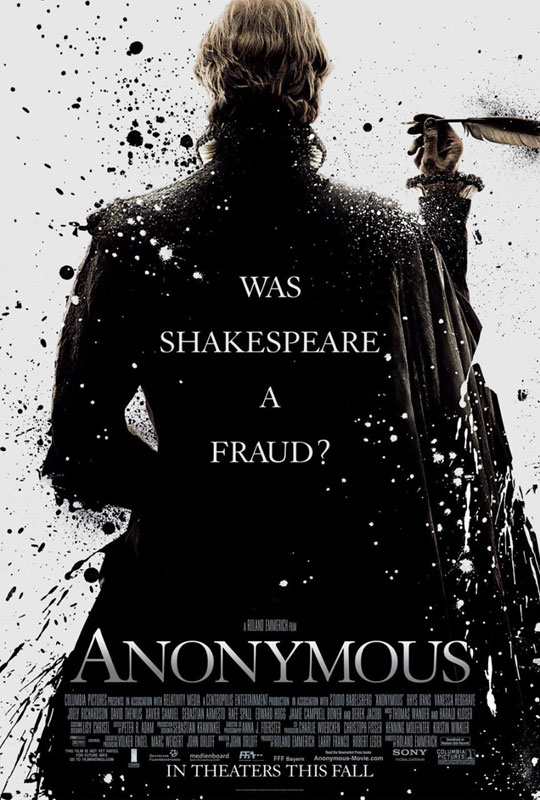 In this today’s blog post, we have a collection of 20 gorgeous movie poster designs that reflect the movie pretty well. Have a look at these amazing, beautiful movie poster designs below: 1. Anonymous Was Shakespeare a fraud? 2. Apart Always together. Forever Apart 3. Brighton Rock Based on the classic novel by Graham Greene […]