The latest news of 3D printing, with resources and inspiration on that topic. 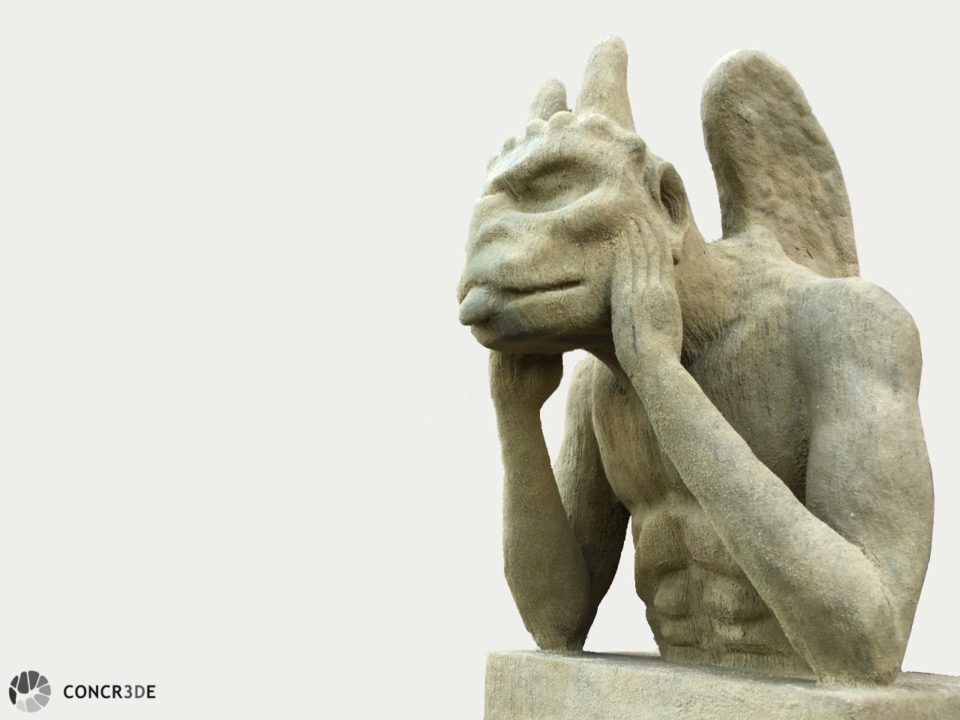 Could Notre-Dame Of Paris Be 3D Printed From Its Own Ashes?
Tags: 3D printing, Architecture

The French government has recently announced the start of construction work on the rebuilding of the Notre-Dame cathedral, which was partly destroyed by a large fire, as most of us sadly remember. Observing the reconstruction of the cathedral will be interesting, as it will be a very challenging process. In fact, some of the materiel […] 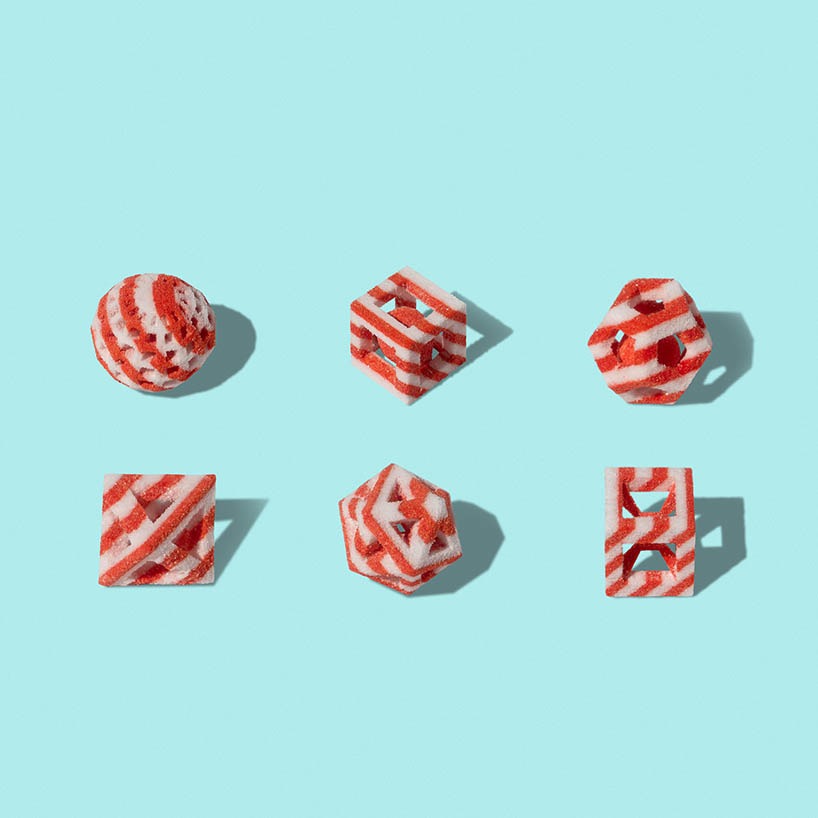 Sugar Lab is a company that specializes in 3D printing food, candy in particular. They recently worked with a team of designers and chefs to create a winter collection of new 3D printed candies. Based in Los Angeles, Sugar Lab has been reinventing food designs with the help of tech since 2012. 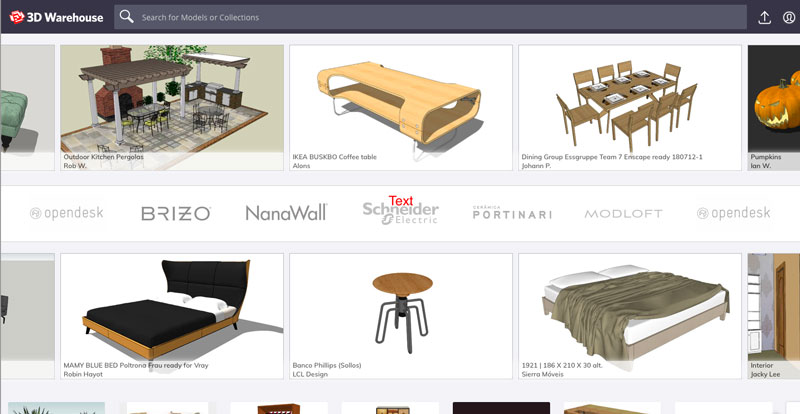 With the diffusion and popularisation of 3D printing, the online world got flooded with pages that offer a large number of free 3D models in .stl format. If you are a newbie to 3D printing and didn’t know that you can print even casino accessories in 3D, know that you don’t have to start building […] 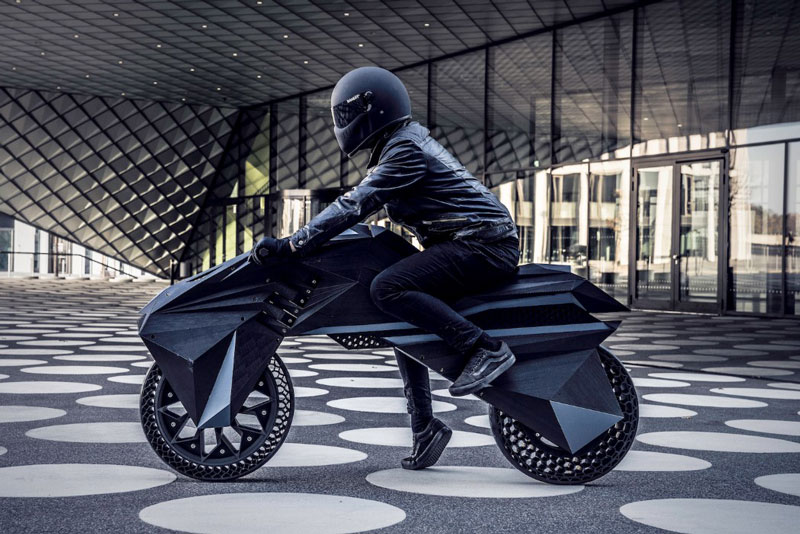 With its sharp edges and agressive design, the NERA was built to create a strong impression. It was conceived by the innovation team of NOWLAB under the direction of Marc Mattia Cristofori. On top of the creation of a fully 3D printed electric motorcycle, this project was also an occasion for BigRep, a 3D printer […] 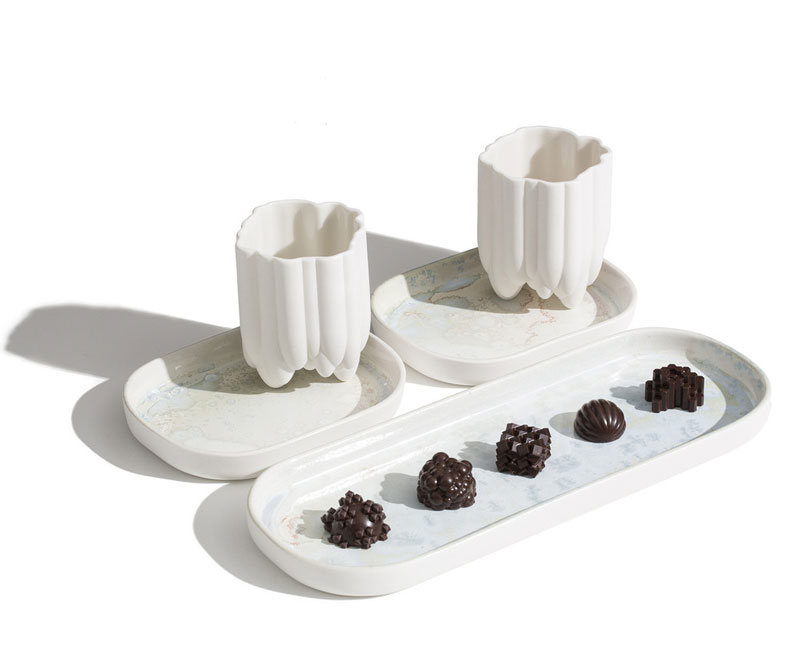 As a Swiss, anything related to chocolate will catch my attention. If it’s a design project and it happens to also include 3D printing, then I will by focused 100% on what you have to tell me. We already published about interesting 3D printed chocolate projects on Designer Daily, but this one takes a different […] 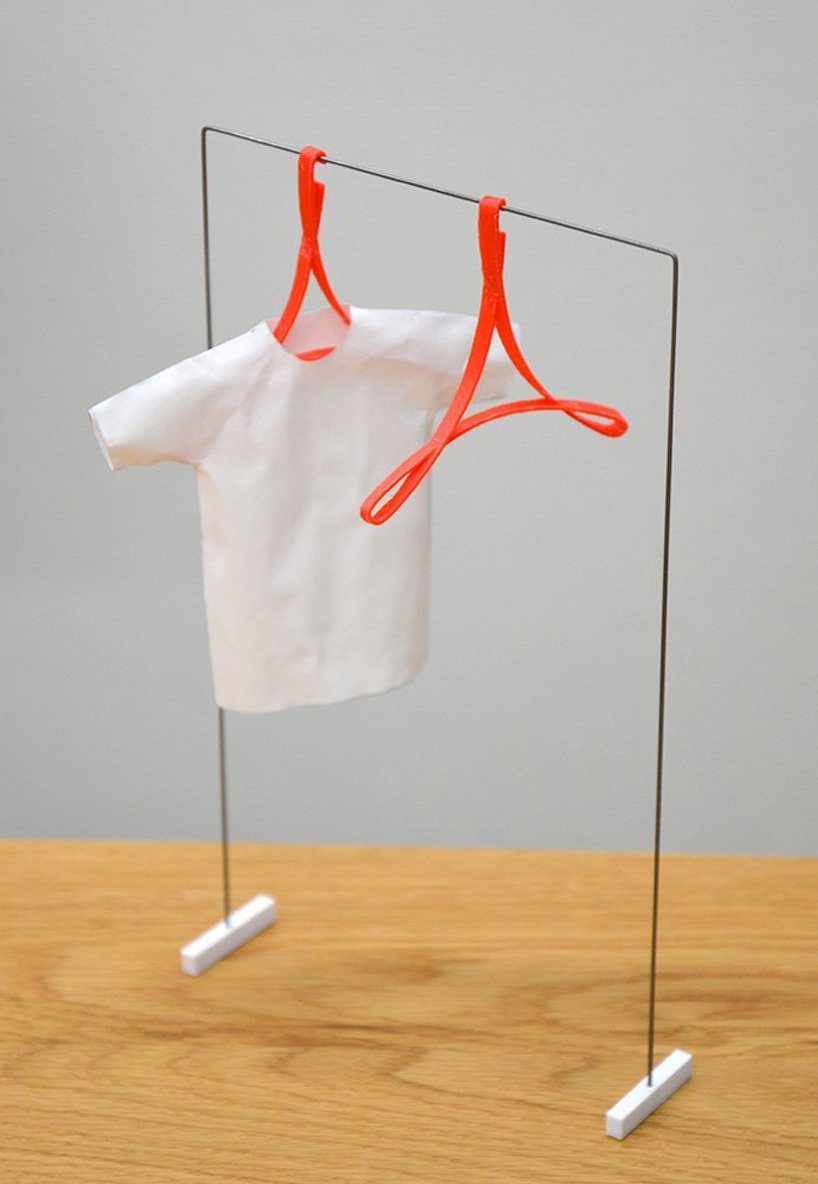 Taku Omura is a Japanese designer who runs oodesign. One of his most recent personal projects involves famous logos and 3D printing. He digitalized the logos in 3D, then tried to find a way to give them a real-life use (other than their original branding purpose). 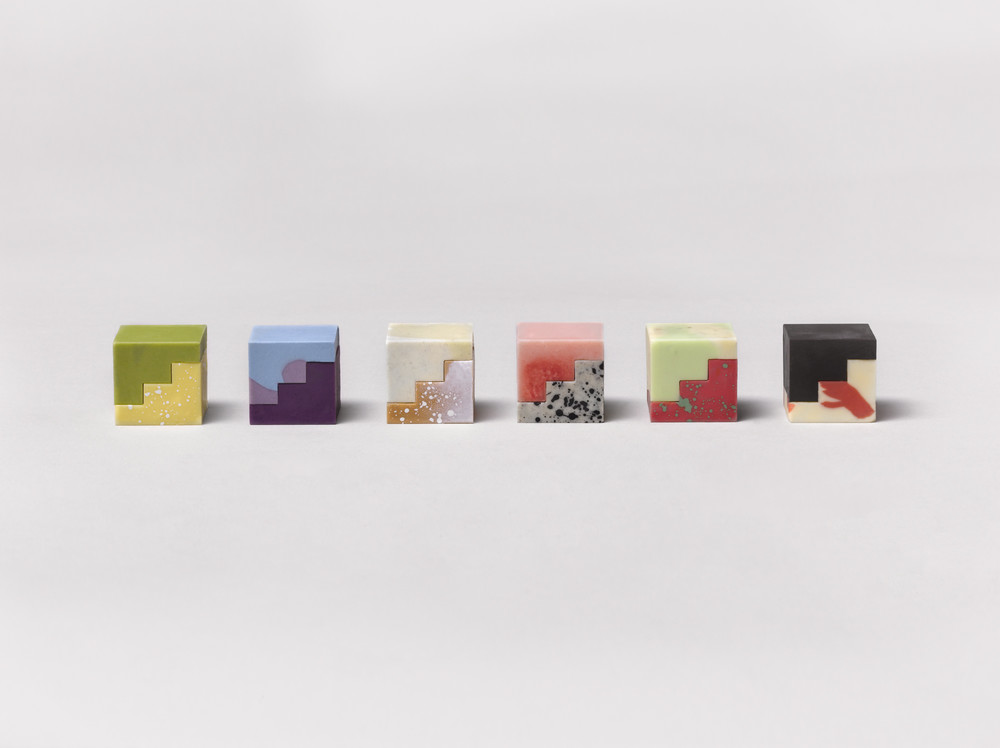 Coming from Switzerland, I’m a bit of a traditionnalist when it comes to chocolate. I tend to like my chocolate any shade of brown, depending on the mood. Despite all this, I try to keep an open mind and appreciate the efforts of people who try to be creative with chocolate, which is exactly what […] 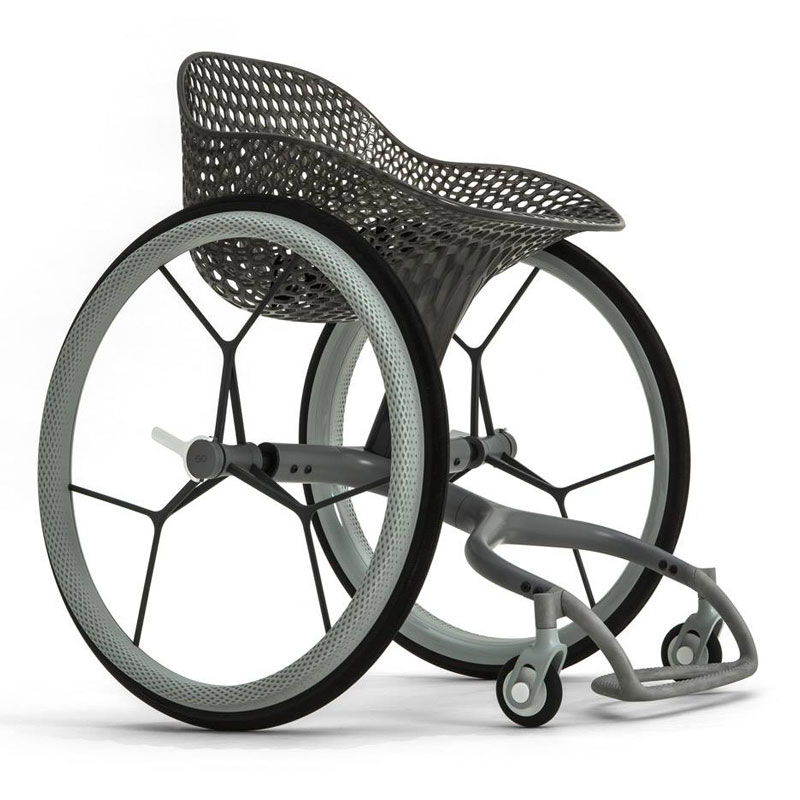 A 3D printed wheelchair made to your measure
Tags: 3D printing, Industrial design

3D topic is at the center of plenty of innovation in the medical field. We have seen prosthetics, shoes, bones, or teeth being printed, among other things. A recent example is showing that the industry might change a lot in the coming years. Materialise designed and prototyped a3D printed wheelchair that is designed to perfectly fit […] 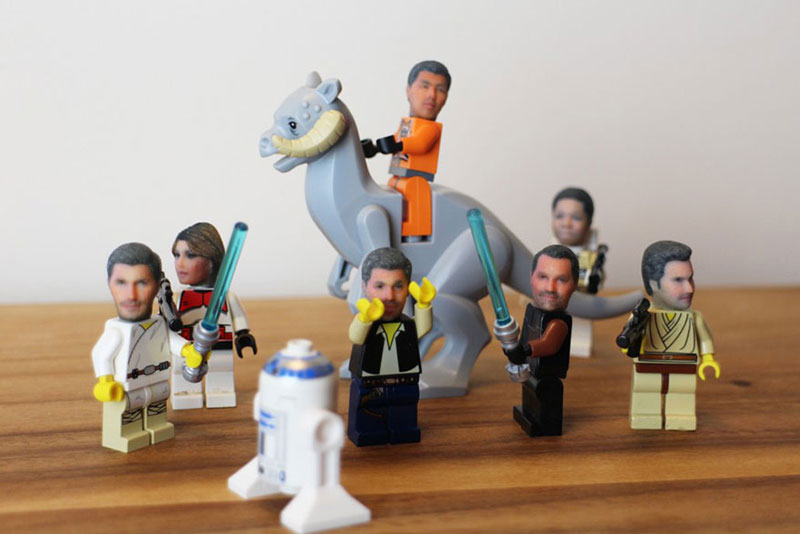 If you have children, you already have a good excuse for playing with Legos as an adult. If you don’t, you can now invoke technology and the cool 3D printing services Funky 3D Faces offer. The company’s innovative service allows you to send them two pictures so they can build you a Lego face that […] 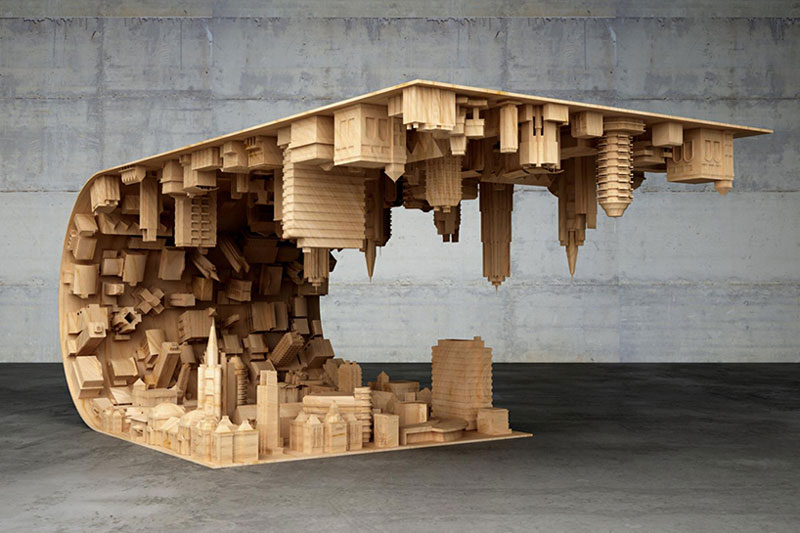 Cyprus-based designer Stelios Mousarris runs his own company from his wonderful island, and it seems to really inspire him to create cool things. On his homepage, you can see some of his chairs, benches, or sofas. Some are more creative than truly functional, but who cares, right? Actually I know who cares about functionality, designers usually […] 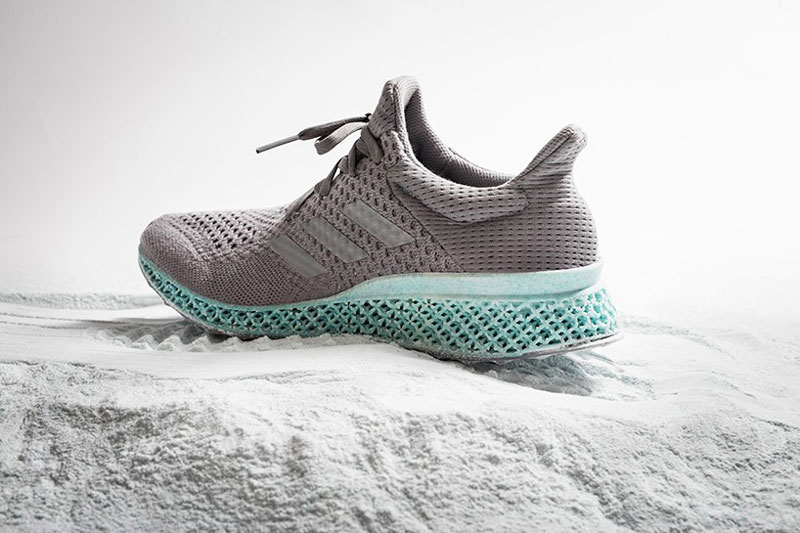 The fact that you don’t see ocean plastic waste on a daily basis doesn’t make it less of a terrifying problem for the future of the planet’s ecosystem. If you are not convinced, just do yourself a little Google Images search about it. The amount of plastic waste in the ocean is just gigantic, and […] 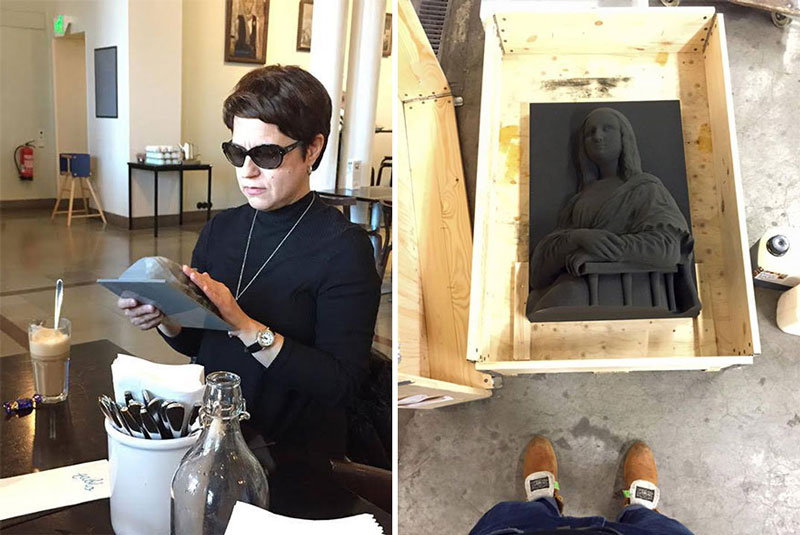 Marc Dillon is a designer who lives and work in Helsinki, Finland. He initiated an ambitious project called Unseen Art. The idea is simple; Dillon wants to recreate famous classic artworks and do 3D printed reproductions of it, so blind people who didn’t get the chance to appreciate these artworks can touch it to experience […] 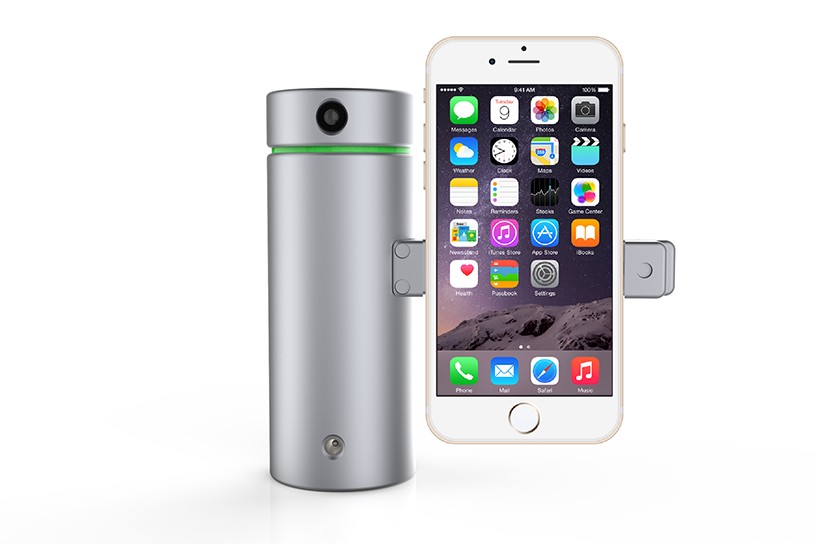 At the time of writing this article, I’m 35 years old. That means that I’m just old enough to remember life before the Internet, and still can be amazed at the emerging 3D printing market. Like in the traditional printing industry, one of the crucial things that must happen for 3D printers to really develop […]