I already knew that the drink tasted horrible, but I never thought of checking its origins, or where its logo comes from. Now, thanks to Logo Design Love, I know that some Austrian guy discovered the drink while traveling in Thailand, and found out that it was a cure for his jet lag. You can […] 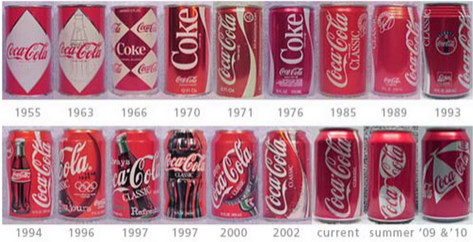 Soft drink companies rarely change their products. So, the only way to revive and entice its brand is to redesign the can. Since early 20th century, soft drinks have been a part of world culture that has iconic logos. Today in this blog post, we’ll introduce you through an interesting catalog of the evolution of […]

The city of London might not be the biggest in the world, but it is definitly loaded with airports. In fact, it has more airports than Switzerland (if you only count commercial airports). London Luton, while not exactly in London, had a hard time to distinguish itself. It’s not the biggest no the nicest airport […] 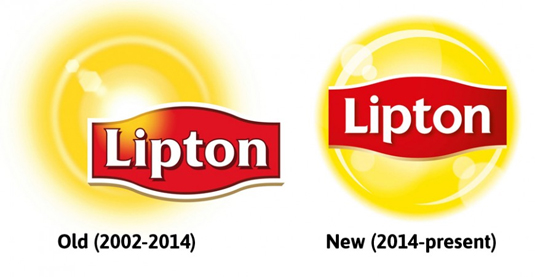 10 big companies that had a logo redesign in 2014
Tags: Graphic design, Logo design

With the evolving technologies and trends, it is vital to rebrand and redesign the products in order to fit in the  changing environment. Today in this blog post, we will see 10 big companies that had a logo redesign in 2014. Though it might be hard to accept the new changes in design (especially logo) […]

Today in this blog, we are introducing you an awesome collection of creative logos for your inspiration. These logos are perfectly designed for their respective niche. Have a look at the beautiful logo designs below. 1. Fun in the Run logo This logo is designed by Levelb for his neighborhood’s first annual festival. It is […] 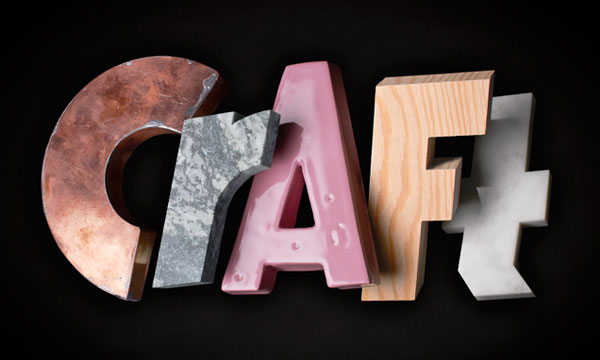 For its Craft summer exhibition, Swedish art gallery Liljevalchs Konsthall commissionned Snask design agency to create a visual identity. The word craft is made of various materials used by crafters, combined with a gorgeous stencil font in the catalogue and other marketing material. 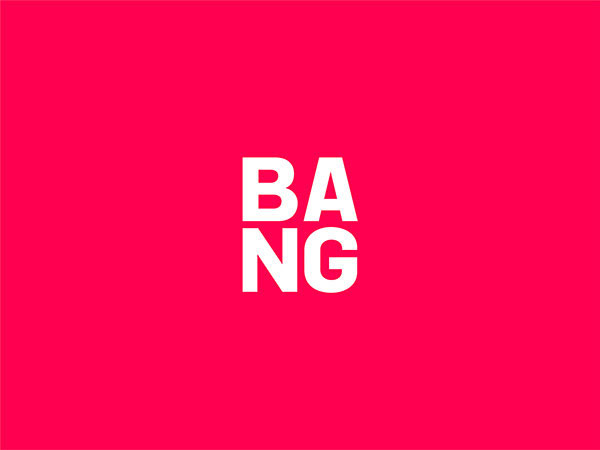 An PR company with a name like BANG must have an explosive identity. It’s done now, thanks to RE:, a design agency from Sydney, Australia. The visual identity can be exploded to adapt to pretty much any situation and surround any content you want. 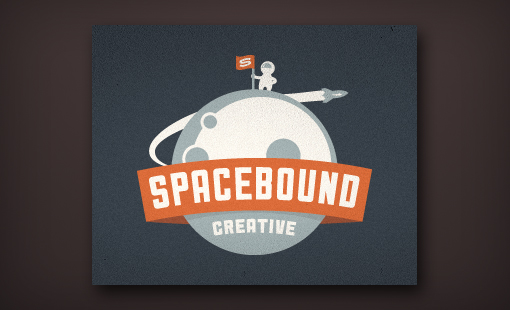 All the artists, illustrators and designers, if you are looking for some awesome retro logos then here we have massive logo collection just for you. Have a look at it below! Circles Circles have been the most prominent trend for logo design. It’s really a retro style that lots of designers seem to directly connect […] 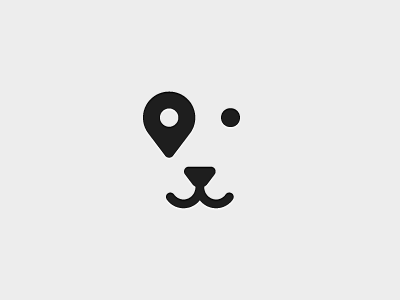 Negative space can be called as an art of utilizing the available space around the logo for making another image. Doing so will make your logo unique, catchy and memorable. If you do not believe then here are 15 excellent examples of negative space logos that will blow your mind. Have a look! 1. Pin […]

The Hershey company changed its logo a bit. The internal design team did the work, and overall I think they did a pretty good job. The typography in the logo was simplified, a font was even created with that new type. But the icon of a Hershey Kiss just looks like a turd that sits […]

Your brand or company is well known through its logo. If the logo looks good enough then that surely leaves a better impression. Many companies thrive for best logo designs. There are great ways to design a logo and make it professional. Typography plays a great role while designing a logo because it makes it […] 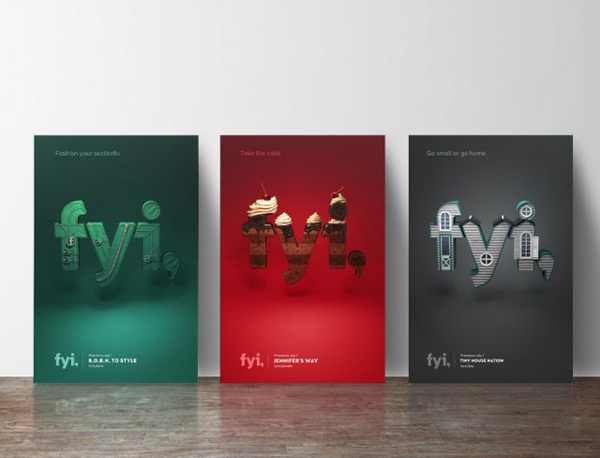 The TV channel FYI Network recently commissionned Sasha Vinogradova to design their visual identity. The graphic designer played with the 3 letters of the brand’s name and dressed it in 3D. Prints for new shows focus on foodie pursuits, home design, makeover themes and other.

If you believe that there is no such thing as bad publicity and that all Internet buzz is good buzz, then AirBNB’s new logo announcement is a great success. If you think that bad press is bad publicity, then AirBNB just had a disastrous launch. After the announcement, social media, blogs, and even mainstream news […]

Using animals can be a great way to add character to your logo designs. People will identify the company’s logo to the characteristics of the animal on the logo, a great way to transmit unspoken information. 1. Energy Australia How do you represent Australia and energy in the same logo? Easy. You take one of […]

The popular Italian soccer team, the Inter Milan, recently unveiled a redesign of its logo. To be honest, it would be better to talk about a realign of the logo, with a simplification of shapes and a more modern look-and-feel. However, it is not how the Inter Milan sees its new logo. In a comical […]