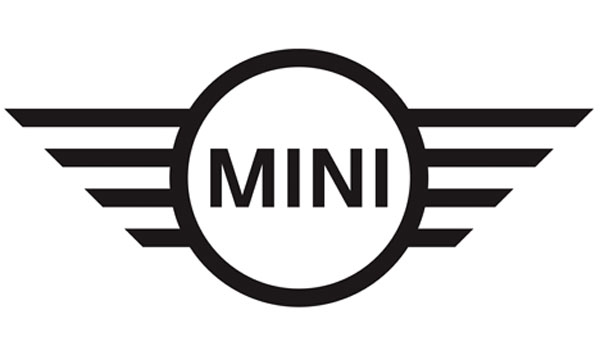 Iconic car brand Mini recently unveiled a new flat logo, a more minimalist approach for the company. A radical change that removes all artifacts and keeps only one color, black. This new visual identity will be used on screen and paper, while the three-dimensional one will still be used on the cars. In addition to […]

When supporting events such as the Olympic Games or the World Cup, brands can take a risk, especially when the even is held in a place with a dark reputation. Qatar has been heavily criticized for exploiting labor from Asia, letting companies have workers treated like slaves. For companies like Coca-Cola, McDonalds, Adidas or Visa, […] 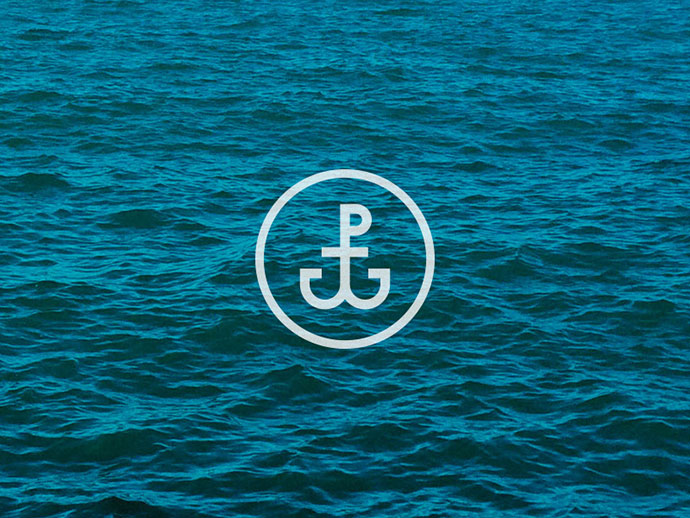 In this today’s blog post, we have an amazing collection of monogram logos. Monogram logos are basically designed with one or more letters or other graphemes to form a unique symbol. Have a look at these inspiring monograms below! 1. PW Anchor An amazing monogram logo by Alexander Schultz which is available here. 2. Modern Culture […] 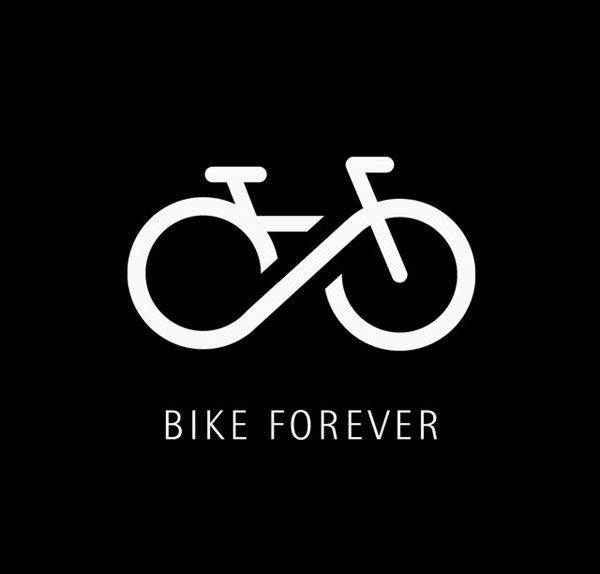 There are many rules that design teachers will give their students for logo design creation. Then, they’ll usually show you the logos they love the best, and you’ll quickly notice that many break the rules they just thought you before. In this post, we will not share any logo design rule, just some examples of […] 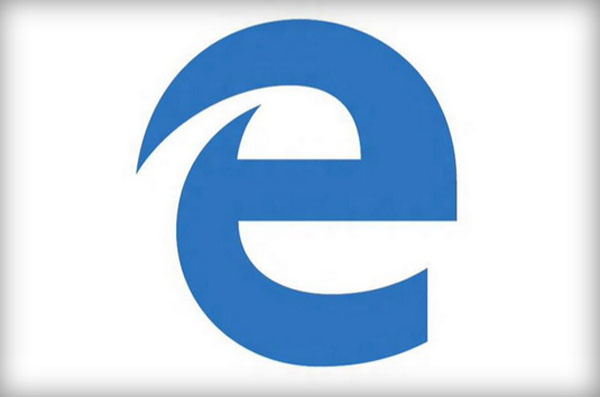 After giving headaches to web developers around the world for decades, Internet Explorer will finally be put to rest. Microsoft will replace its feared browser with a new one conviniently named Edge, and I’d go as far as saying that it looks pretty cool. The new name and software seems to be a breakthrough, but […]

Our friend at logo123.com is giving away free logo design service for 2 lucky winners with each receiving 4 custom logo concepts. If you need a new logo for your blog or website, here is a great opportunity. Just tweet them @logo123designs #giveaway with your logo design need and we will pick the 2 lucky […] 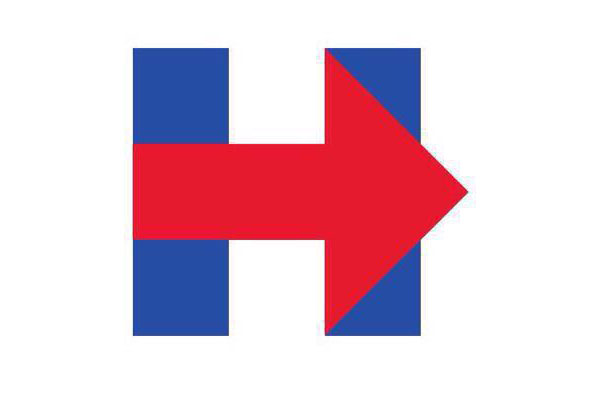 So Hillary Clinton thought that it was a good idea to become a candidate to the USA’s presidency, good for her. She knows that branding is important, so in hope of getting a decent logo for the campaign, she hired Pentagram, a top design agency known for its high-level work. Turns out the logo they come […] 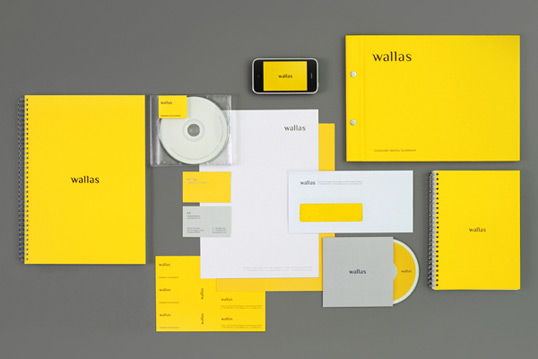 The good thing about being a designer nowadays is that you don’t need to convince your clients of the importance of branding. Corporations, NGOs, artists, individuals, everyone knows that branding can make or break a business. It’s hard to define good branding, entire books have been written on the topic, and there is still no […] 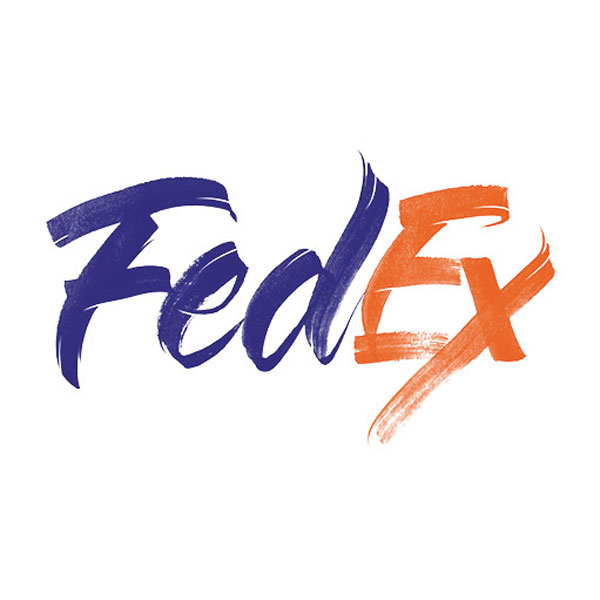 Some people say that the medium is the message. I wouldn’t go as far as that, but I’d agree that the medium can totally change your message. Sara Marshall’s experiment in lettering illustrates this pretty good. Redesigned by hand, the famous brands of the world quickly start too look much more “human” (which they are […]

If you want to design unique logos or headings to easily attract the customers and readers, then here we have 10 awesome fonts which are easy to read and posses a strong appearance. Create an appealing logo with the below listed great font collections. 1. Days This amazing font is designed by Alexander Kalachev which […] 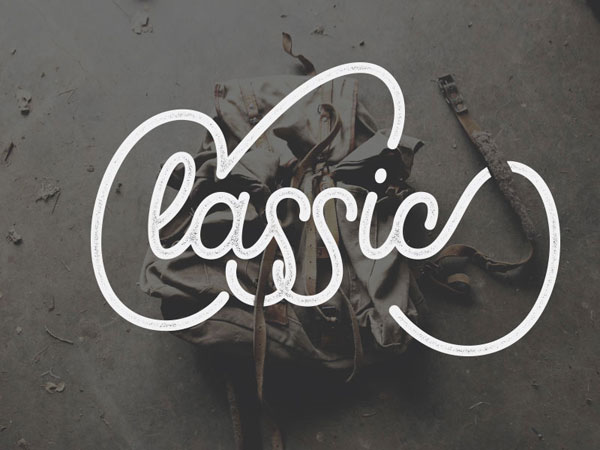 I remember one of my first classes in design school, when our teacher started to explain about the elements of graphic design: the dot, the line, and the surface. In this post we look at some logo design work created by graphic designers that thought that the line is enough. 1. Classics A beautiful logo […] 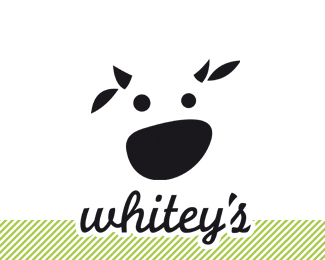 Logo designers from all over the world at LogoMyWay
Tags: Logo design

Finding a unique, creative and affordable logo design just got easier. These days you can run a contest just for about anything, why not a Logo Design. LogoMyWay allows you to start a logo contest putting up your own prize money. The prize must be between $200 and $1000. Of course the higher the amount the more […] 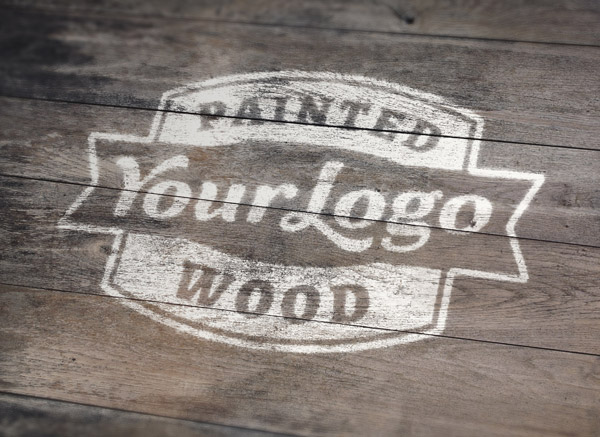 Many of the freelancers find using PSD mockup template, the best way to impress their clients for logo design work. These mockup templates help to create a realistic preview of how the logo would work in real time environment. Here, we have 10 such awesome PSD templates for logo mock-ups that you can use anytime […] 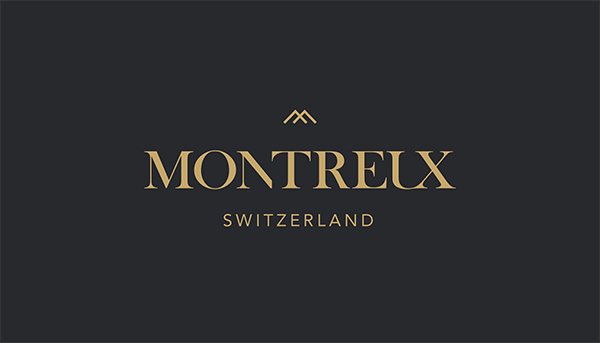 A logo is not only a simple design, but a brand design that reflects your business. Sometimes designers find it most challenging to create a compelling logo for desired company. The whole theme, website, posts and promotion go along with the logo for branding purpose. Thus, your logo should be very appealing as well as […]