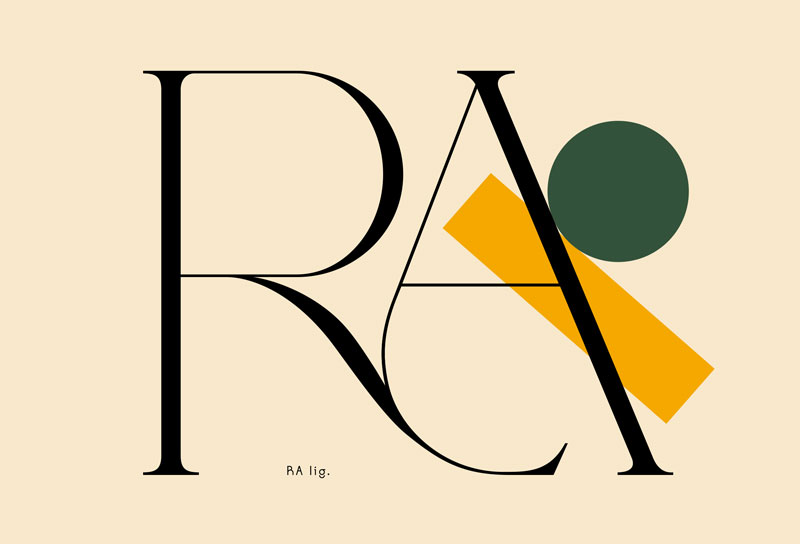 Named after an American psychedelic rock band, Love, this typeface was designed by Jérémy Schneider, a French graphic designer who runs the VJ Type Studio alongside with his life-partner Violaine Orsoni. The name of the font is not only about music, though. It also refers to the letterform’s shapes and the embracing ligatures in particular. […] 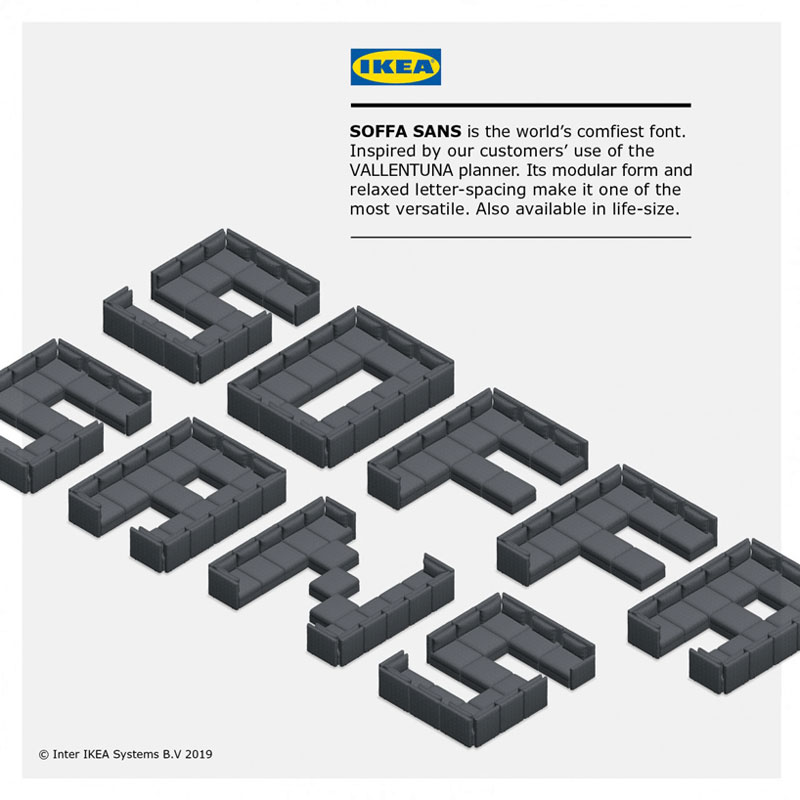 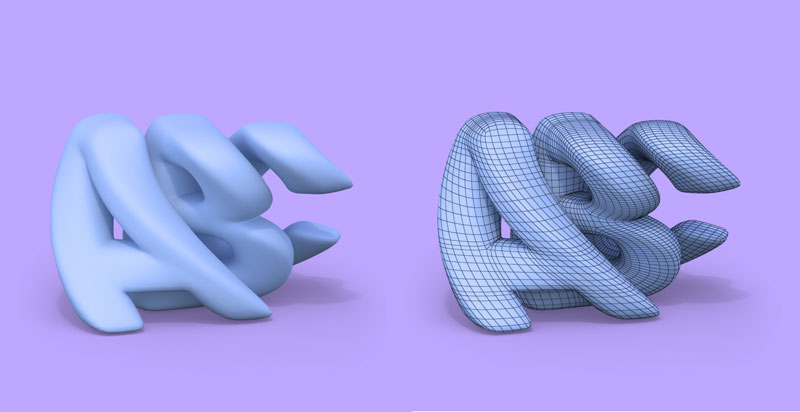 Based in Berlin, Germany, Hightype is a type foundry that specializes in the creation 3D typefaces. Founded by Manuel Rossner, it was launched recently and promises to bring good type to VR, interaction design, games, 3D printing, and branding. To use Hightype’s fonts, you will need to be familiar with 3D software and technologies (obviously). […] Dino Friends is probably the cutest font you will see in the entire month. It is a handwritten thin slab-serif font that immediately creates a sense of friendliness. Normally, the font would cost $12, which is a pretty cool price already for a quality typeface. For Designer Daily, our friends at the Free Design Club […] 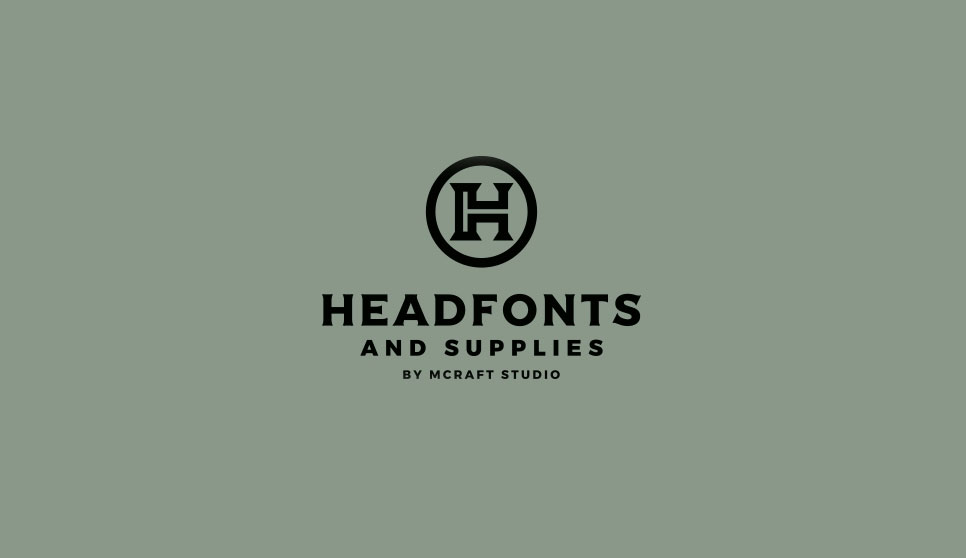 Many graphic designers dream of designing fonts and publishing them, but never do it. Alex Mihis did it, he is now running a popular online type foundry at Headfonts. We asked him a few questions about this experience. Hi Alex, can you introduce yourself to our readers?  Hello! My name is Alex Mihis. I live […] 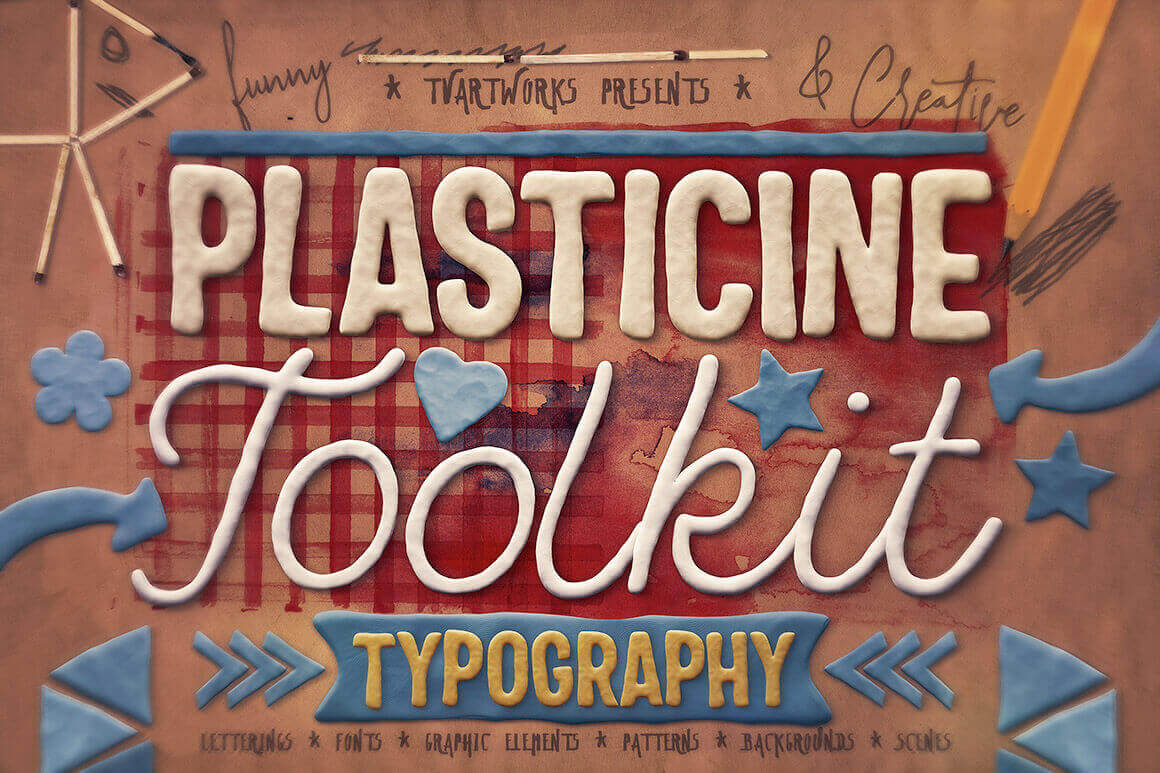 Every week, we’ll give you an overview of the best deals for designers, make sure you don’t miss any by subscribing to our deals feed. You can also follow the recently launched website Type Deals if you are looking for free fonts or font deals. Plasticine Typography Toolkit This fun toolkit features 3D style letterings, color fonts and graphic elements […] 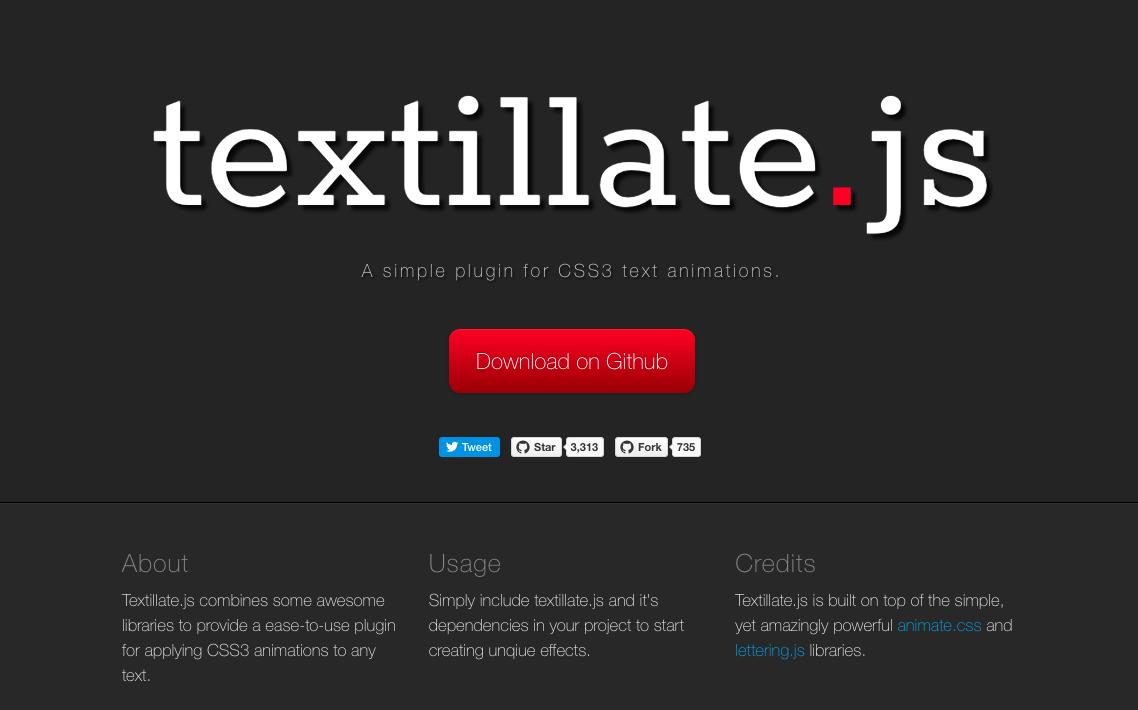 jQuery typography and text effect plugins will give you more control to precisely position and re-size each letter of your web typography in order to make websites more beautiful and appealing.  Text animation is a preferred way to highlight the text and catch attention of users. These text effects as jQuery plugins are tiny, easy […] 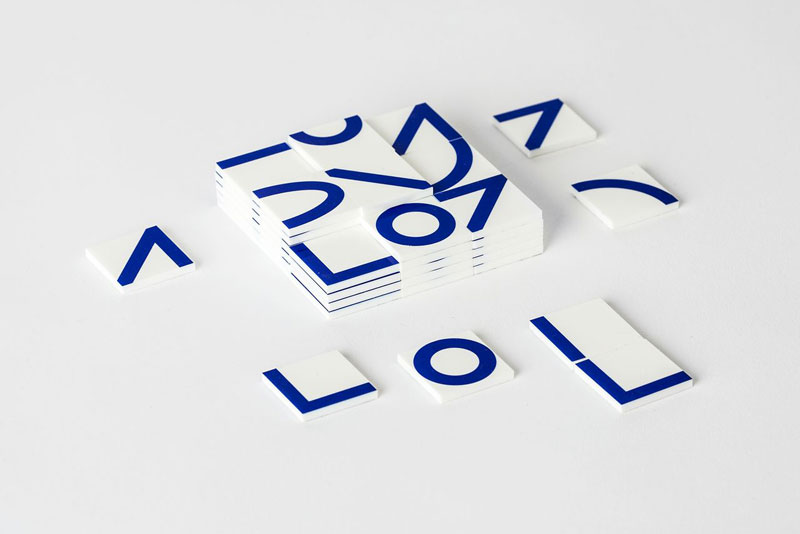 Galapagos is a new kind of game, designed to allow you to play with shapes and form letters and typographic compositions. It was based on principles of self-learning, with 54 building blocks printed with nine different geometric shapes that can be laid out to form endless combinations of letters, words, and other types of abstract […] 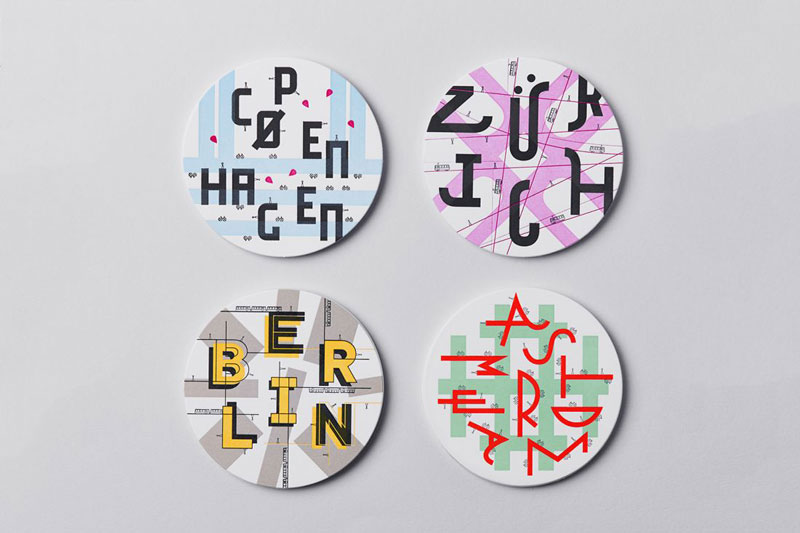 When it comes to designing touristic information, graphic designers rarely skip the obligatory photos. It makes obvious sense, but it also makes this industry’s design work less interesting. In an interesting project, the designers at Dotto, a design consultancy based in Manchester city, UK, published some small and hipsterish guides to fun places in four […] 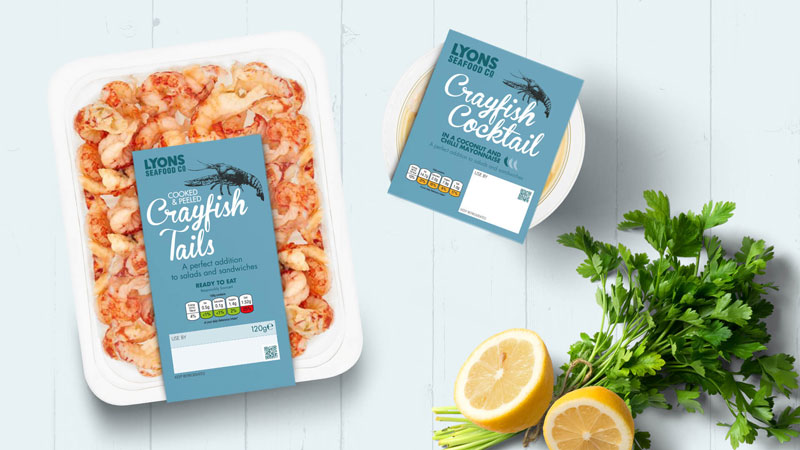 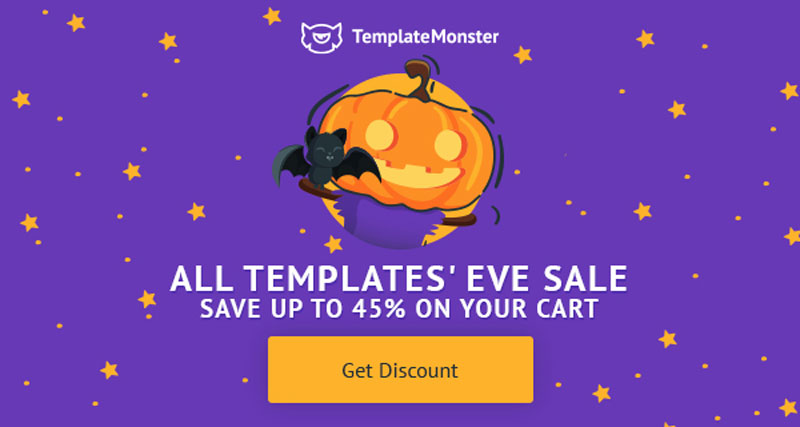 Every week, we’ll give you an overview of the best deals for designers, make sure you don’t miss any by subscribing to our deals feed. You can also follow the recently launched website Type Deals if you are looking for free fonts or font deals. TemplateMonster Halloween Deals TemplateMonster is marketplace of Digital products. You will find different templates designs, […] 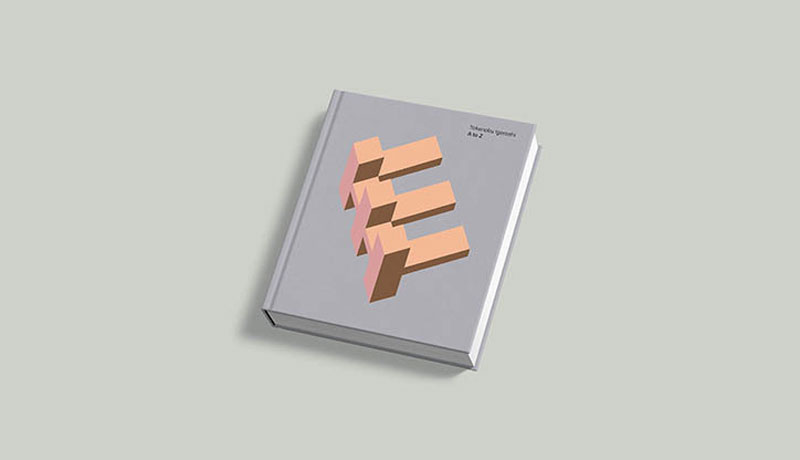 A book about the work of Japanese ty
Tags: Alphabet, Graphic design, Typography

Even if you love typography, there are chances that you don’t know Takenobu Igarashi yet. The Japanese designer is more famous in his home country, but his work is definitively worth a look. A recent crowdfunding campaign launched in Japan gives you the perfect opportunity to discover the 3D lettering of the type master. In this […]